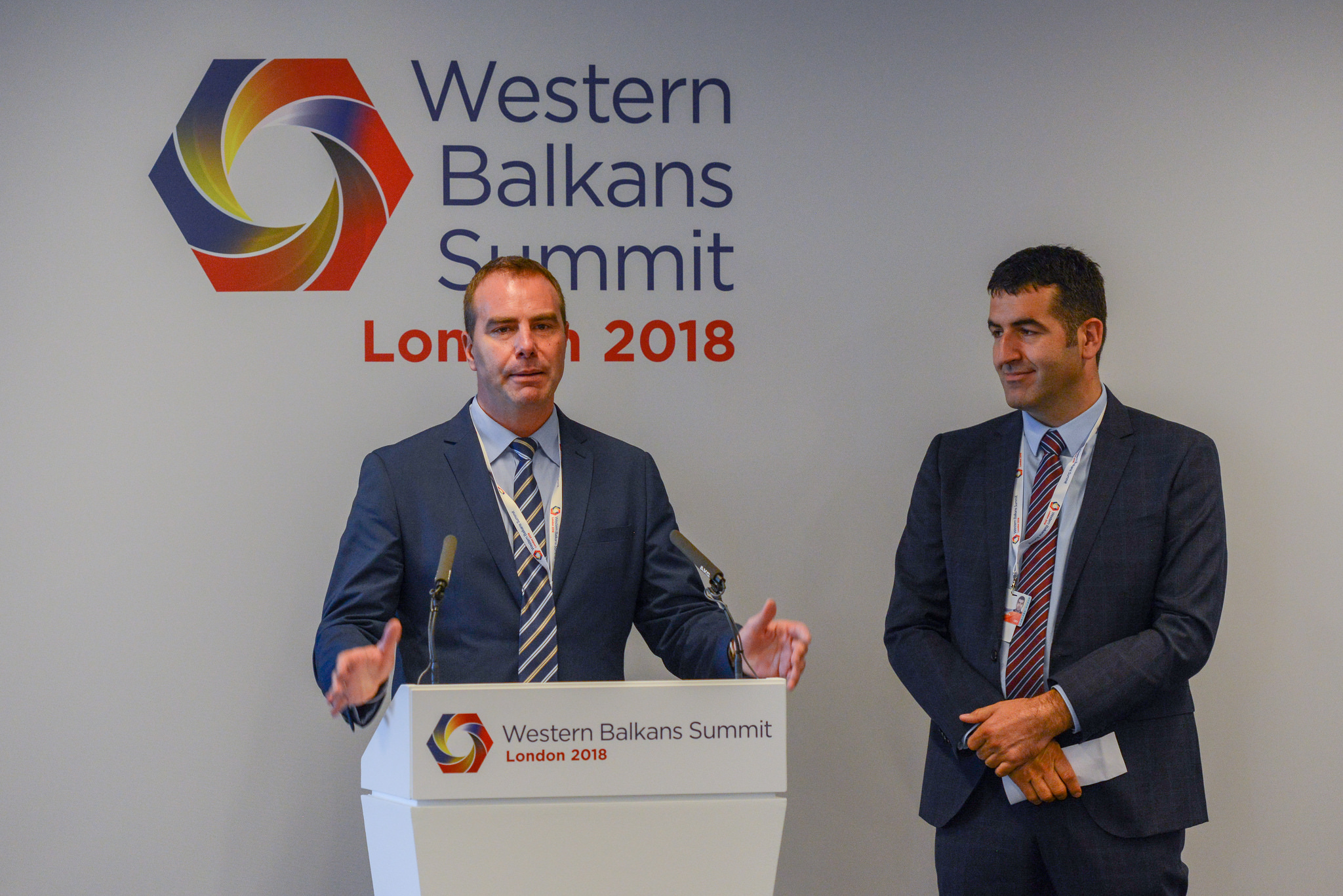 The Regional Youth Cooperation Office (RYCO) is established on 4 July 2016 during the Berlin Process Summit in Paris with the aim to promote the spirit of reconciliation and cooperation between the youth in the region through youth exchange programs.

It took a year for RYCO to start working, as the beginning of its operations was announced during the Summit held in Trieste.

Since then, RYCO’s people worked hard to deliver concrete results and high expectations of a number of stakeholders – governments, civil society, international and regional organizations, but most importantly, the Western Balkan youth.

„We believe that young people should be active contributors to social and economic prosperity, democratic development and European integration in an increasingly open Western Balkans region,“ said Đuro Blanuša and Fatos Mustafa, RYCO Secretary General and Deputy Secretary General, in an op-ed for Balkanoscope.

They want to enable the young people of the region to create „a culture of mobility, intercultural exchange and reconciliation.“

To find out more about the next steps of RYCO and why their slogan reads – a better region starts with you(th), visit Balkanoscope.

Balkanoscope is a project aimed at promoting personal stories of those individuals affected by a manifold of issues common for the entire region of the Western Balkans. Founded in 2018 as a joint initiative of the European Western Balkans and the European Fund for the Balkans, it aspires to speak up for those people faced with all the issues that have been agonizing the region for ages and obstructing its European perspective.

BiEPAG in EP: The Crisis of Democracy in the Western Balkans – Authoritarianism and EU Stabilitocracy