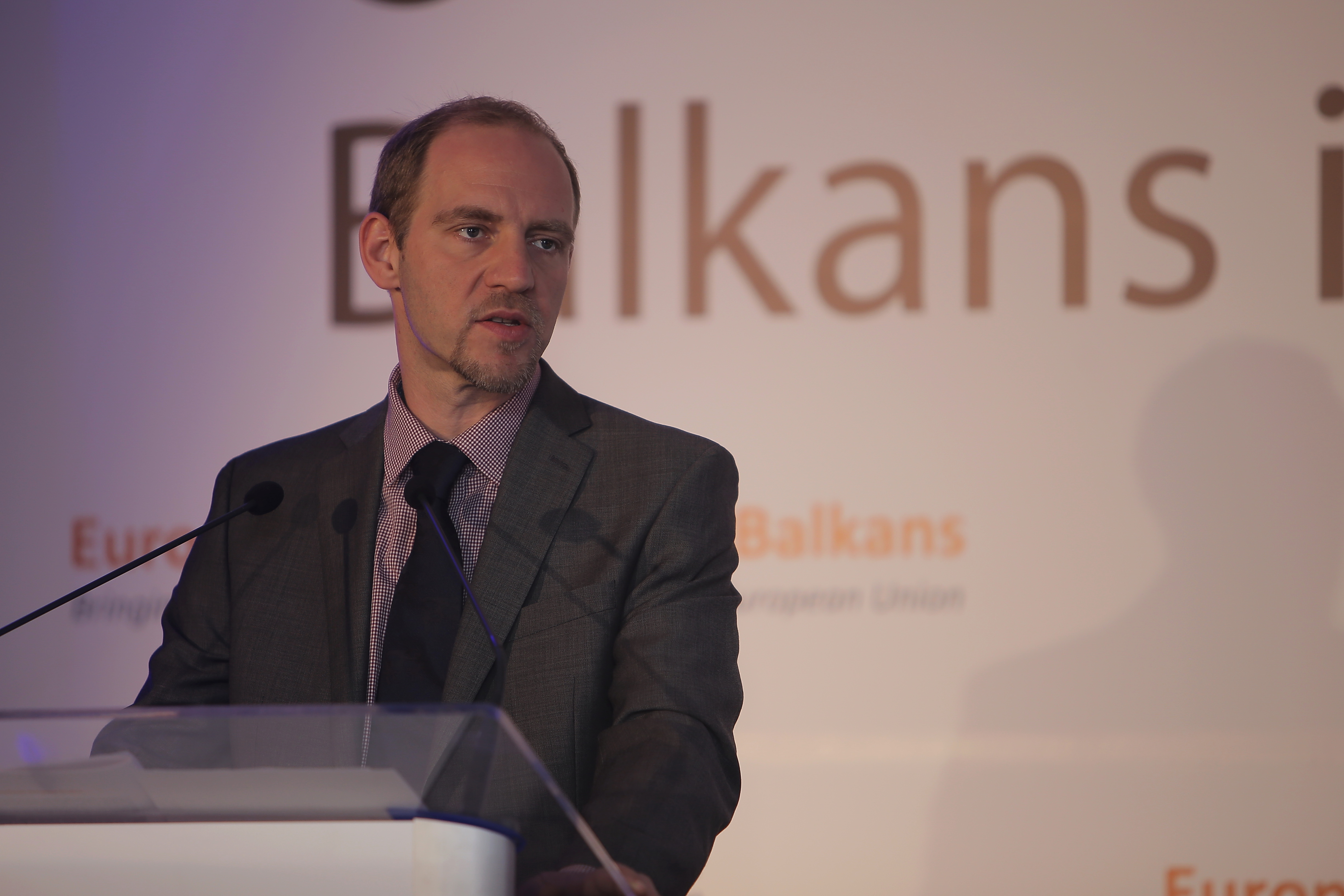 BELGRADE – The agreement between Serbia and Kosovo should lead to a new UN Security Council Resolution, that would replace or revoke Resolution 1244, which would allow Kosovo to become a member of the United Nations, stated Florian Bieber, professor for Southeast European History and Politics at University of Graz for the news agency Beta.

It is crucial that both Kosovo and Serbia accept that kind of agreement, he emphasised.

According to Beta, Bieber added that Russia’s opposition to such a solution is understandable, because it would diminish its influence in Serbia. The reason for that is its ability to present itself as the protector of Serbia’s interests in the Security Council.

On the other hand, Tim Judah, british journalist and political analyst, is not of the same opinion. He thinks that the future agreement could be in compliance with the Resolution 1244.

“The Resolution itself anticipates normalisation of relations. In any case, EU expects that the agreement should be finalised by the middle of next year, which leaves enough time for an appropriate agreement”, stated Judah.

New round of Belgrade-Pristina dialogue at the beginning of September