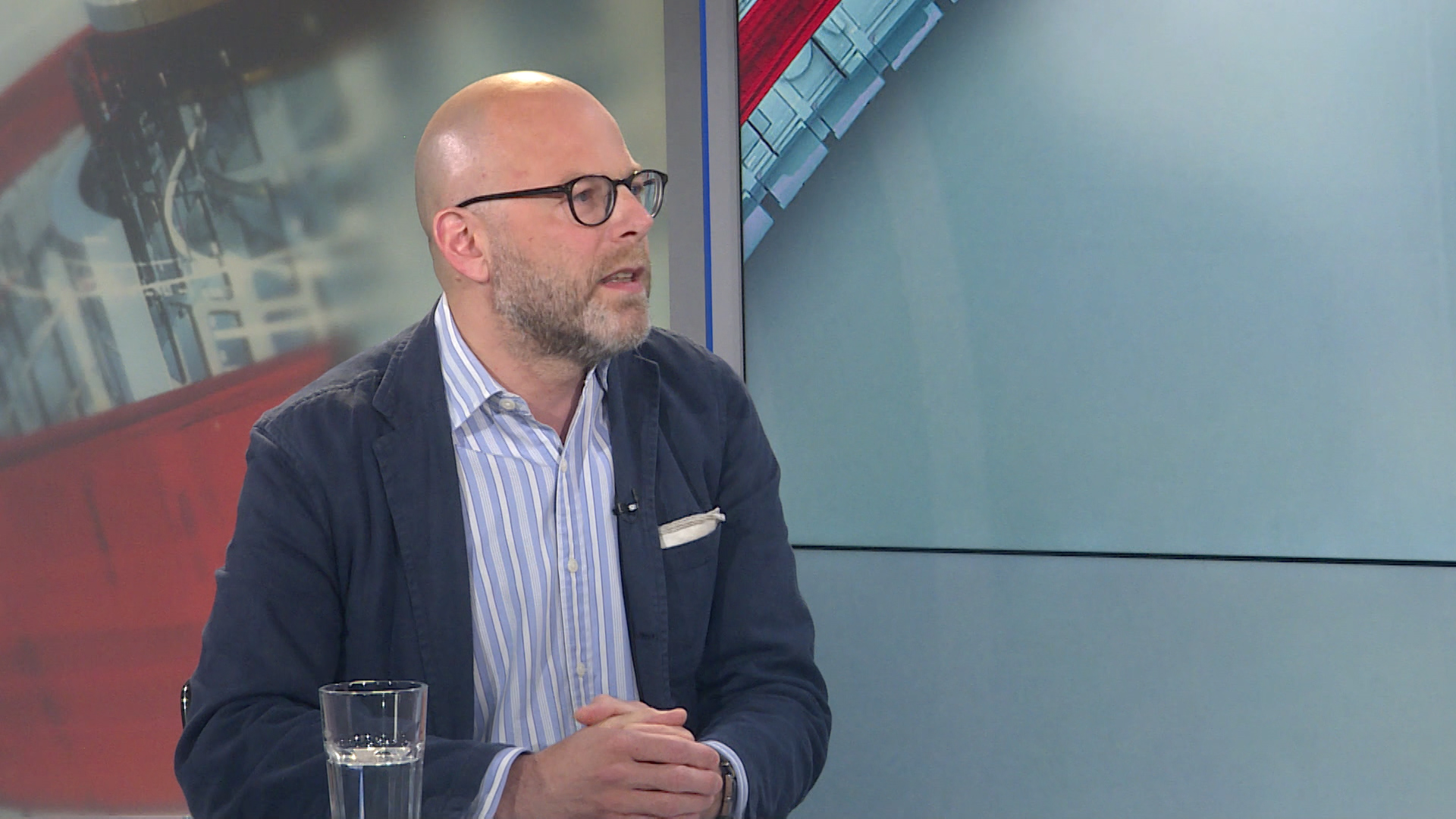 Frequent ownership changes; apparently random dismissals in the newsroom; sudden shifts in advertising revenue; and the occasional friendly or less friendly call by the prime minister to the editor in chief, on her private mobile phone outside of office hours – these are all among the ways in which political and business elites are seeking to control what journalists are allowed to say in the countries of the Western Balkans. More direct methods of intimidation are also used by power-brokers in the region: there were six instances of physical assault on reporters and editors in Serbia last year and nine the year before, according to Serbia’s independent journalists’ union, NUNS. “Journalists [in the Western Balkans] are being mistreated, pressured and are working in a hostile environment,” says Aljaž Pengov Bitenc, a blogger and podcaster who is editor in chief of Radio KAOS, a small multimedia radio station in Ljubljana.

Sometimes, practitioners may, from smaller incidents, sense broader developments before political observers and diplomats pick up on them. Reporters and editors have been experiencing the decline of democratic politics in their countries for years, long before political scientists and think-tankers began to write about the “democratic backsliding,” “illiberal democracy,” “stabilitocracy” or “democratic deconsolidation” that has been in evidence across the six countries – just as they are moving closer toward eventual membership in the European Union.

Over the years, the nature of the attacks on the free media in Southeastern Europe has shifted. Physical assaults have decreased, giving way to somewhat subtler forms of intimidation. “Scant attention is paid to ownership structures and their connections to various power-centers,” says Pengov Bitenc. “As a result, attempts at cowing the media and journalists by threatening their economic fortune rather than physical well-being are more and more prevalent.”

Other changes are also evident, especially in Serbia, a pioneer in curbing free media. Dejan Anastasijević, a veteran Belgrade journalist, says: “Unlike Milošević, who was content to control mainstream media outlets and didn’t care for the rest, Vučić tolerates no dissent: not in small-circulation newspapers and magazines, not even on social media. His government follows the same pattern. If a journalist asks an official even a benign question on, for example, spending public money, he or she will immediately be faced with a torrent of insults, and no answer.”

Of course, the decline in the quality of democratic practices in the WB6 has had its ups and downs as well as its exceptions. The toppling of Macedonia’s previous government brought about by unprecedent civic action early last year was an inspiration to activists across the region. But it was clearly the exception: in most other countries, unaccountable leaders tightened their control over core aspects of public life while powerful networks of political and business figures deepened their hold on the state, prompting the European Commission for the first time to publicly complain about “state capture,” in its Western Balkan Strategy adopted in February. On the whole, politics in these countries has turned harsher and more polarized as incumbent leaders assert control, and the media have been among the main targets.

What should outsiders do about this, and what can they do? Curbs on media freedom are especially evident in Serbia and in Montenegro, the two countries that are closest to joining the EU, which suggests that the accession process may be insufficient on its own to keep governments from meddling. Moreover, the EU’s moral authority on the issue has been dented by anti-democratic developments in its midst. Hungary is only the most egregious example of an EU government seeking to control the media. As in most other fields to do with democracy and rule of law, the EU’s messaging in the region is ripe with inconsistencies, contradictions and double standards. A trivial yet telling example occurred last week at the London Summit of the Berlin Process, where the host – the UK government – allowed questions only from pre-selected British media, and only on issues not to do with the summit’s topic. Observers largely agree that the EU’s messaging has been weak, and that more naming and shaming is needed. The hope remains that the next European Commissioner for Enlargement will take the issue more seriously than the incumbent.

But there are also more concrete areas that the EU could focus on. One concerns the role of “new” media. “As we saw elsewhere, given time, online media with relatively small but dedicated following can very much compete in agenda-setting with their mainstream competition,” says Pengov Bitenc. “Perhaps this is the venue the EU needs to explore if it serious about both getting its message out as well as keeping an ear to the ground.”

Judicial reforms after the change of the Serbian Constitution: Potential for both reduction and institutionalization of political influence on the judiciary 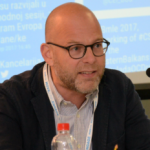 Toby Vogel works on EU foreign policy at the Centre for European Policy Studies in Brussels. He was a political reporter with European Voice in 2007-14 and previously worked for Radio Free Europe and Transitions Online.