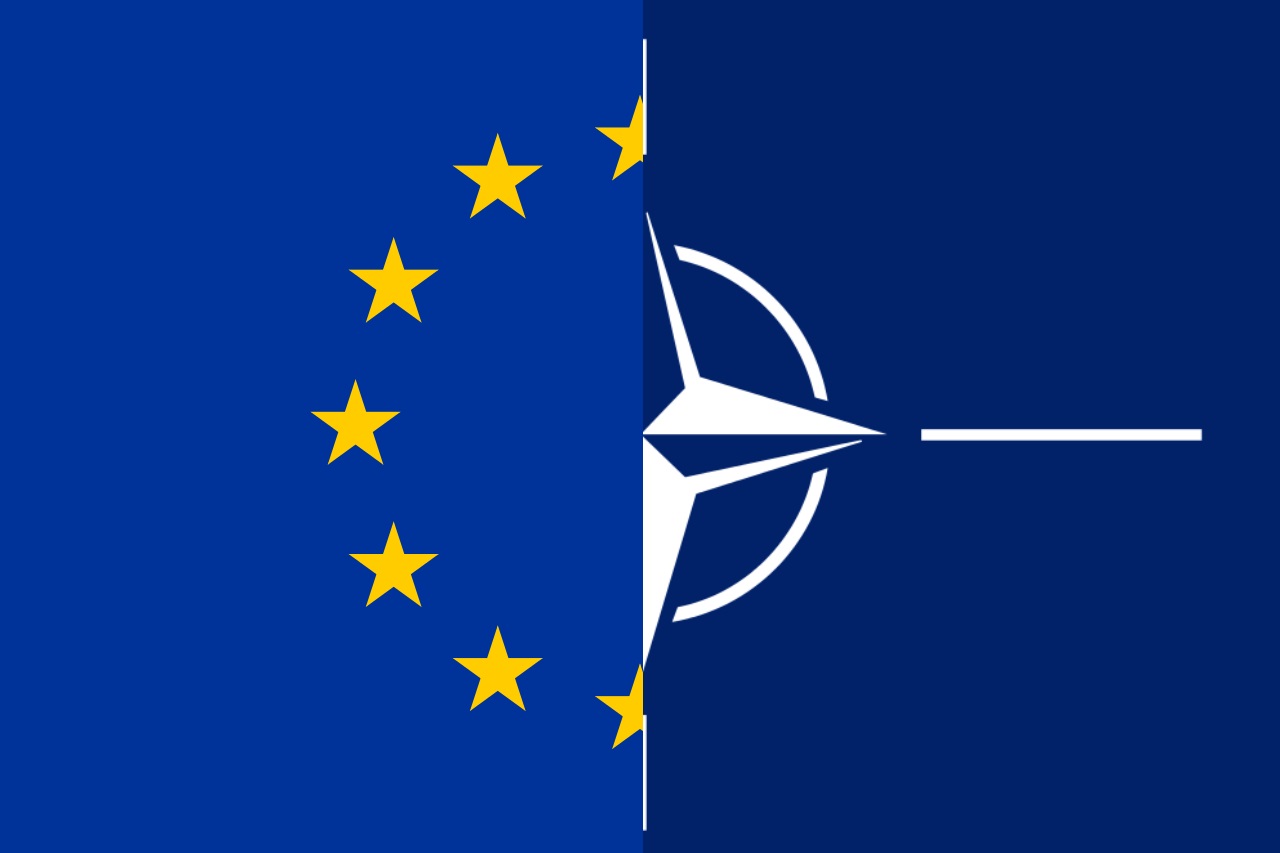 The annual NATO summit this month was the latest installment in a long series of disagreements between US President Donald Trump and America’s European allies. At last year’s summit, Trump refused to affirm the principle of collective defense under Article 5 of the North Atlantic Treaty – the keystone of the transatlantic alliance. And, after derailing a G7 summit last month, Trump added further tensions this week by refusing to utter even the mildest criticism of Russian President Vladimir Putin at their Helsinki meeting.

At last week’s NATO summit in Brussels, Trump not only persisted in demanding that all NATO member states immediately spend at least 2% of their GDP on defense; he also suggested that this spending should eventually reach 4% of GDP. The latter proposal is a non-starter, not only because of the budgetary sacrifices it would entail, but also because it would create significant military imbalances on the continent. At 4% of GDP, Germany’s military budget would be around €40 billion ($46 billion) more than that of France.

At a time of growing international volatility, it is essential that we Europeans defend ourselves from scurrilous attacks and uphold our many collective achievements. But that is not to say we should avoid self-criticism. Trump’s 2% demand is neither unfounded nor unprecedented: previous US presidents have also called on European countries to increase their defense spending. In 2014, NATO member states that were not spending 2% of their GDP on defense committed to do so by 2024. Yet, despite notable progress, it is fair to say that some countries are still far from reaching that target.

Beyond the need to maintain solidarity with our allies, it is in Europe’s interest to take responsibility for our own security. Both external and internal threats are spreading, and they are becoming more and more interconnected. A paradigmatic example is the war in Syria: the horrible humanitarian tragedy that has afflicted the country’s population for more than seven years fueled a refugee crisis that shook the foundations of the European Union.

But obsessing over spending levels will not get to the root of the problem. Increasing military spending will be largely unproductive unless we do it “Europeanly.” The EU’s total military budget is already second only to that of the US, and almost four times larger than Russia’s. What matters, then, is how those resources are invested, and whether we have the capacity and infrastructure to facilitate joint NATO missions and US operations on and around the continent.

Trump is wrong to suggest that NATO enables other countries to take advantage of the US while offering little in return. No one denies that US security guarantees play a key role in deterring military confrontations. But the US must not forget that other NATO member states have upheld their commitment to mutual defense and have internalized US priorities.

In fact, the only time that Article 5 has ever been invoked was after the September 11, 2001, attacks in the US. And soon thereafter, NATO led the United Nations-mandated International Security Assistance Force in Afghanistan – the longest mission in the Alliance’s history.

Europe continues to strive to be a valuable ally to the US. In December 2017, the EU established the Permanent Structured Cooperation, which will allow participating countries to develop joint defense capabilities more efficiently. PESCO will also accelerate the EU’s progress toward achieving strategic autonomy, as outlined in its 2016 “Global Strategy.” With NATO’s European pillar strengthened, the US will have an even more reliable defense partner, one that is equipped with cutting-edge capabilities and technologies. Reducing the fragmentation of the European defense industry will enhance its competitiveness, which is essential for avoiding a technological gap between Europe and the US.

Fortunately, such initiatives under the EU’s Common Defense and Security Policy have the overwhelming support of the European population. For Europeans, a collective and constructive approach to defense spending will always be more compelling than any coercion our allies may consider.

But Trump has stood in the way of such collaborative efforts. Paradoxically, while his administration demands that we Europeans take charge of our security, it consistently strives to undermine every joint defense project that we pursue.

Such prejudice and shortsightedness with respect to European security cooperation is not new. The US argues that such cooperation will create redundancies with NATO operations, but nothing could be further from the truth. The real source of duplication and waste is the congeries of obstacles that European countries face when it comes to developing joint capabilities.

Trump also objects to measures to boost the European defense industry, because they will make Europe less reliant on US exports. But, again, it makes no sense to insist that Europe become more self-sufficient while at the same time pushing it to become more dependent on American-made arms, equipment, and technology.

Given its long history of contributing to global security through civilian and military missions, the EU has much to offer NATO. An EU with a more compact and coherent approach to defense will make NATO stronger and directly benefit the US. Rather than persist in his undiplomatic and unilateral crusades, Trump would be wise to treat the EU as the friend it has always been to his country, and to grasp the promise of Europe’s collaborative approach to collective defense. 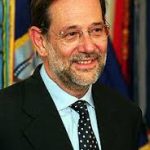