SKOPJE – The Government’s plan 18, which was announced to the public at the end of May, when Deputy Prime Minister for European Affairs Bujar Osmani presented it to EU Ambassador Samuel Zbogar and representatives of the EU Delegation to Macedonia, is to succeed Plan 3-6-9 and is now under review.

Mile Bosnjakovski explained to Meta that following the decision of the EU Council of Ministers, Macedonia is to begin accession negotiations with the EU in June 2019. Also, the monitoring process is to begin and the latest reform plan is expected to change while they put together a new document.

“Plan 18 is currently being transformed into a Screening Plan to meet the conclusions of the EU Council. The government is working to create a comprehensive reform plan that covers the three key pillars: the areas mentioned in the conclusions of the EU Council in Luxembourg (judiciary, public administration and intelligence services), then the recommendations of the EC Progress Report and the screening we are preparing for the start of the negotiations in June 2019,”, explained Bosnjakovski. 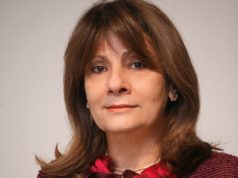 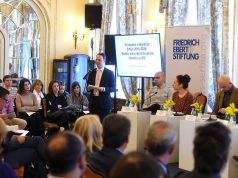