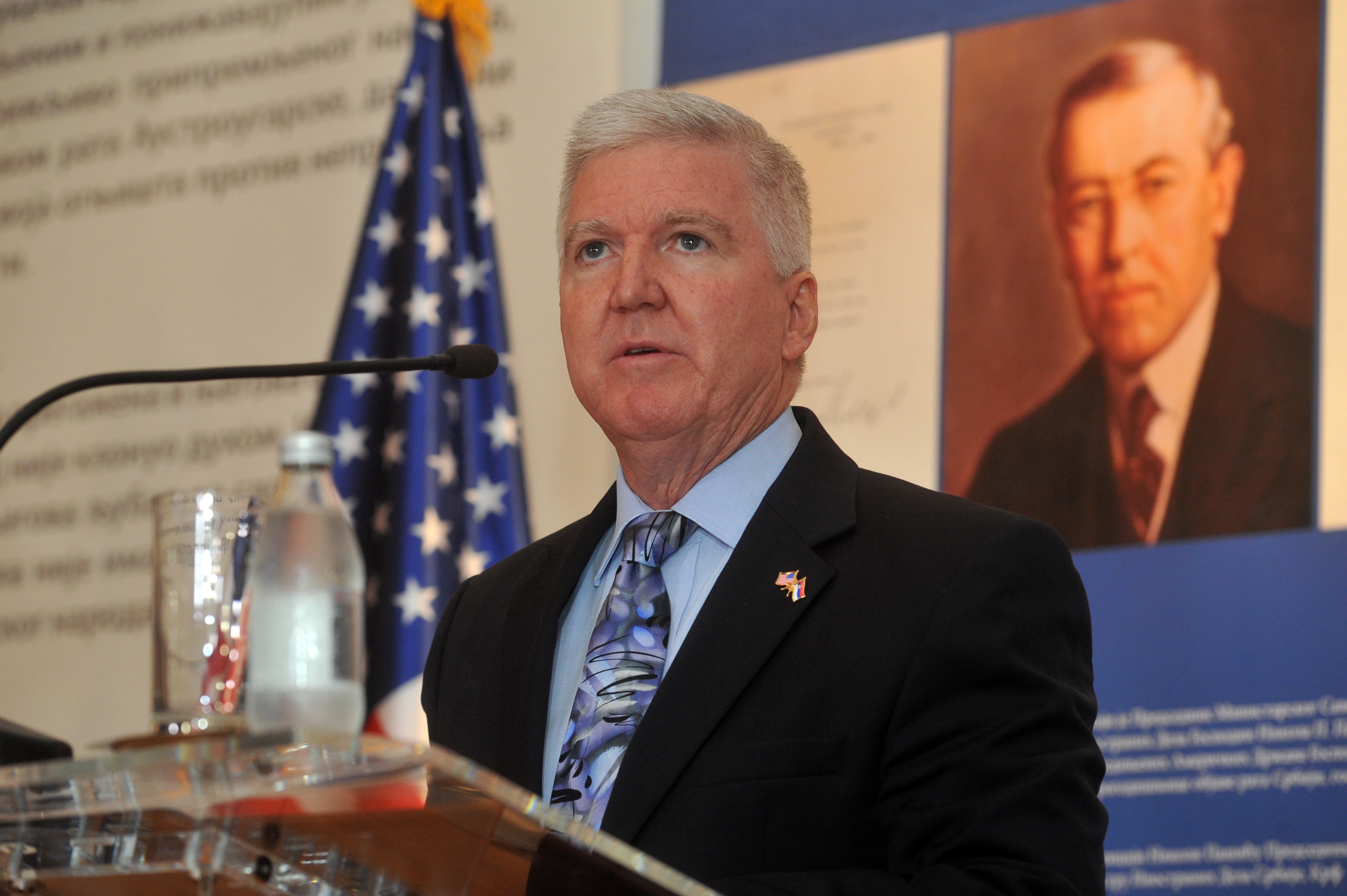 BELGRADE – Washington is ready to help both sides (Serbia and Kosovo), but it will announce its opinion on the eventual agreement once it sees it, said US Ambassador to Serbia Kyle Scott.

Mr Scott does not expect that the President Donald Trump’s administration will drastically change its position on Kosovo.

Speaking for Radio Belgrade, he emphasised that America’s interests do not change as presidents come and go and that the goals remain peace and stability in the Balkans, as well as transformation towards democracy and enhancement of economic relations.

According to the Ambassador, US believes that without normalisation of relations and long-term agreement between Belgrade and Pristina, there will be no stability and progress of the Western Balkans.

He said that solving the problem of Kosovo requires brave leaders and readiness for creative solutions.

“America has reached out its hand to Serbia, and it is up to Serbia to take it”, concluded Mr Scott.

NATO to build air base in Albania

Germany’s EU Presidency was a failure on enlargement, but not through its own fault