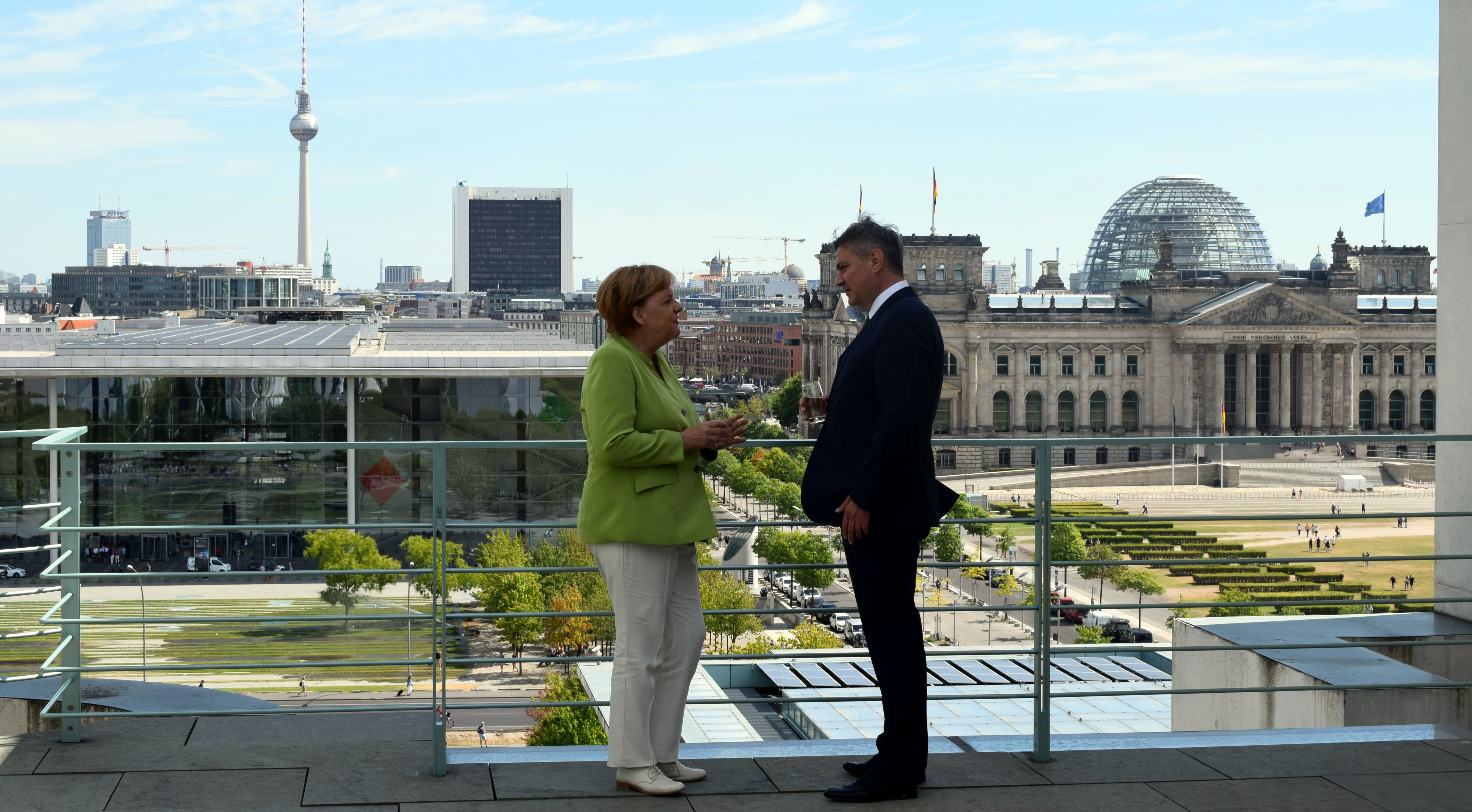 SARAJEVO – German Chancellor Angela Merkel met yesterday with the Chairman of Bosnia and Herzegovina’s Council of Ministers, Denis Zvizdić. She underlined that both BiH and the Western Balkans have a clear European perspective and Germany’s support on that path. She added that Germany also supports Bosnia’s possible accession to NATO.

In the context of recent proposals by Serbia’s and Kosovo’s presidents for border correction and demarcation between the two countries, Chancellor stated that “the territorial integrity of the states of the Western Balkans has been established and is inviolable,” reported POLITICO.

Mr Zvizdić thanked Mrs Merkel for initiating the Berlin process, EU’s newest approach to the candidate countries in the Balkans. He gave a positive assessment of the process, noting that the activities which were initiated in its framework already made an impact on the everyday life in Bosnia, through, for example, infrastructure projects.

He concluded with the reminder that Germany is Bosnia’s most important partner, as well as that the trade relations between two countries are experiencing positive development.