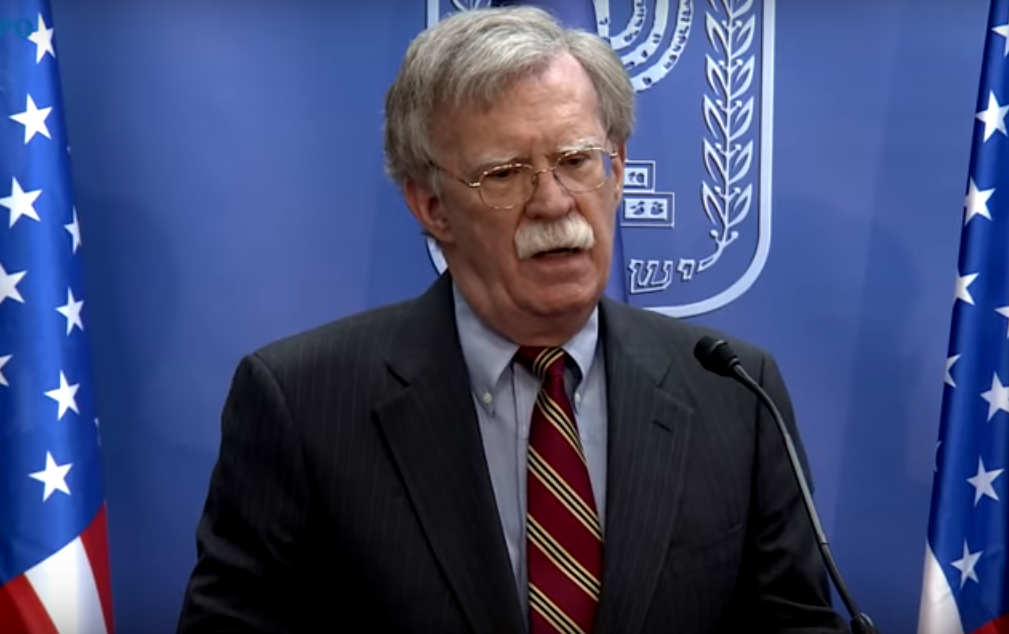 KIEV – US National Security Advisor John Bolton stated today that his country will not interfere in the discussion on land swap between Serbia and Kosovo, but that it does not exclude that kind of solution, Radio Free Europe reported.

He does not believe that anybody in Europe would reject a mutually satisfactory resolution.

“Many have tried to mediate the conflict, but they were unsuccessful. We do not mean to solve the issue for them, they must do it themselves”, underlined Bolton.

He emphasised that Kosovo-Serbia dispute is the most important in the region, stability of which depends on it.