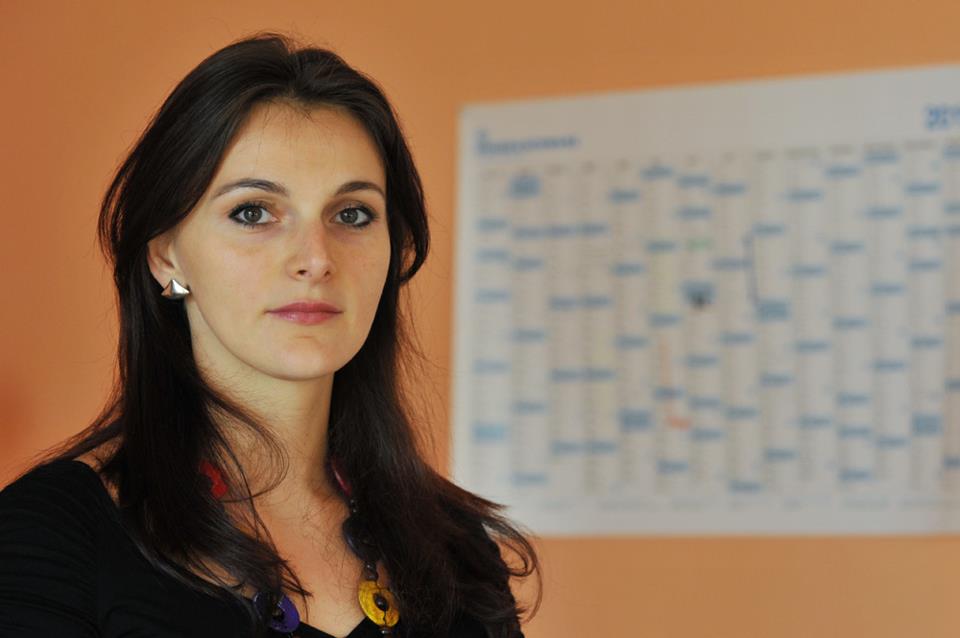 SARAJEVO – “The reality is that people are leaving. There is no reliable data, but it is assumed that tens of thousands emigrate from Bosnia and Herzegovina every year”, said Alida Vračić, Executive Director of think tank “Populari” and Visiting Fellow at the European Council on Foreign Relations, for N1.

She underlined that the entire region is facing this problem. At the same time, politicians are afraid to discuss it. “It will be much better for us if we tackle the subject as soon as possible”, she added.

According to Vračić, it is not only about economic emigration – wealthier people are leaving too. “They are motivated by inability to change the situation, corruption, nationalism, chauvinism and limited freedoms.”

EU is profiting the most, she continues. Germany particularly is in need of qualified work force. Demand on its job market is measured in millions.

“EU will not help us, that is an illusion. It is up to us to solve this problem”, Vračić explains. “Bosnia is only in focus when it comes to regional security, stability and reforms that haven’t been carried out. EU is facing a lot of challenges, and its future form is unclear. But we can work on Bosnia we want to see in 20 years, unrelated to the EU.”

Her proposed solution is “circular” migration – people should have an opportunity to travel abroad and develop their skills and careers, but when they come back, and many of them have the enthusiasm to do so, they should be met with support, not difficulties.

“Many who have returned enthusiastically in order to start a business or similar endeavours have lost hope after several years, and then left for good. We should not allow this to repeat”, Vračić concluded.