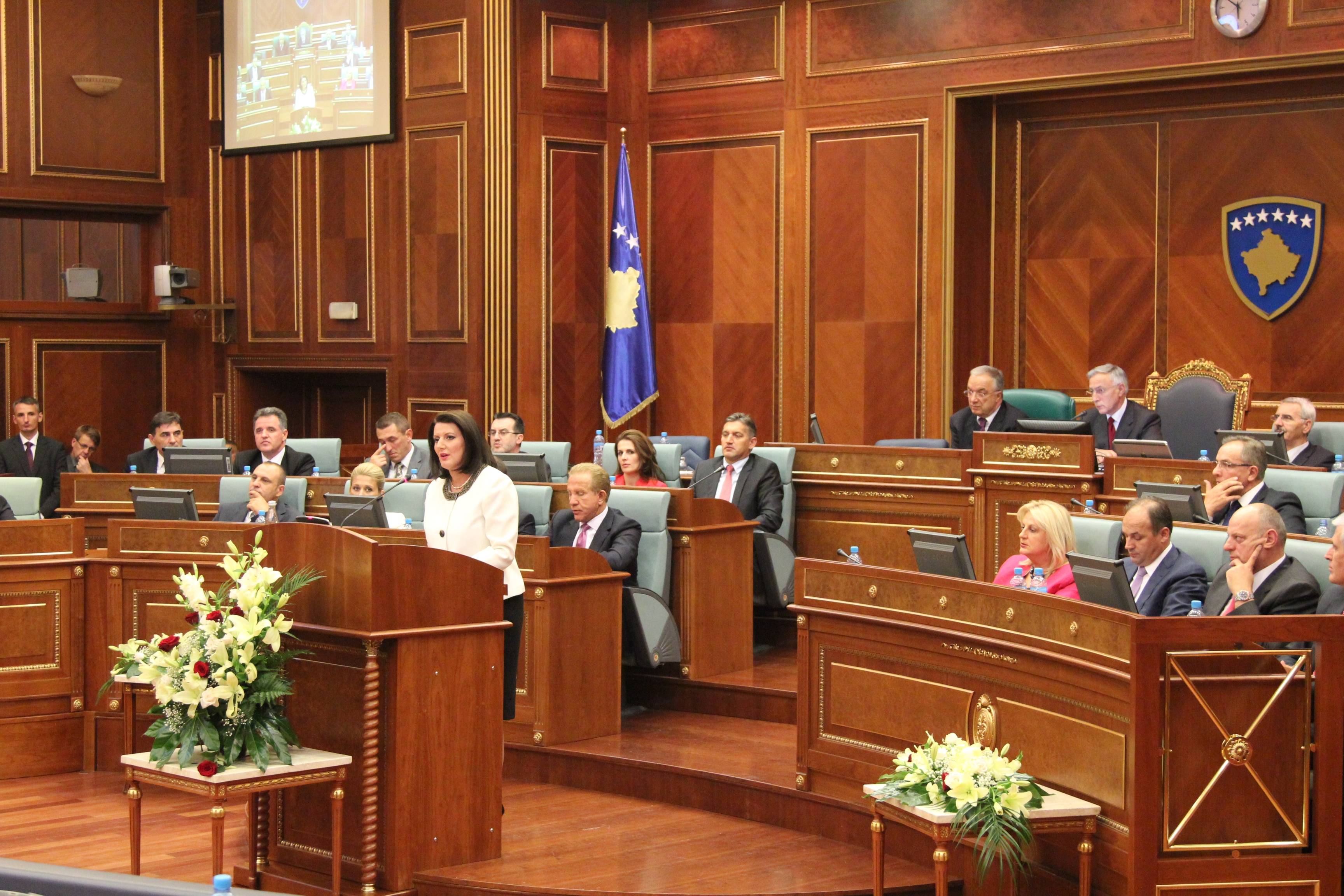 PRISTINA – The most influential opposition party, Democratic League of Kosovo (DLK), stated that it will not allow any agreements against “the territory of Kosovo”, while Vetëvendosje announced protests for the same reason.

“Negotiations on the territory of Kosovo are unconstitutional and whoever joins such games will be constitutionally and politically responsible. We will coordinate actions in the parliament to prevent President Thaçi from questioning Kosovo’s sovereignty and territorial integrity”, the statement of DLK reads, Epoka reports.

Vetëvendosje stated that it will organize protests in Pristina in the wake or during the next meeting of (Serbia’s President) Vučić and Thaçi in Brussels on 7 September.

The aim of protests is, it says, preventing the initiative for “border correction”, more precisely land swap.

“Thaçi was already publicly informed that opposition parties regard these meetings as private ones, where he as an individual represents his personal interests, and not the interests of Kosovo”, said the movement’s MP Ismajl Kurteshi.

When it comes to governing coalition, its resistance to Thaçi is getting weaker, estimates Koha.

This is explained by the fact that on Monday nobody in the government answered the question whether they would leave negotiating team if their positions were not considered by Thaçi.