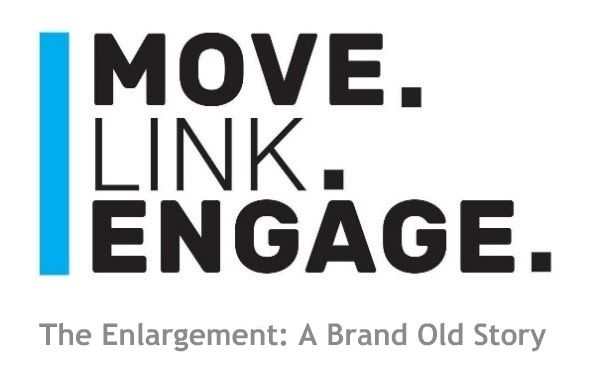 BELGRADE – The forth annual Move. Link. Engage. conference started today in Belgrade. Under the title “The Enlargement: A Brand Old Story”, it will discuss topics relevant for European integration process of all Western Balkan countries.

“The aim of the Conference”, announcement reads, “is to promote and encourage regional approach in resolving joint challenges and foster cooperation among citizens and civil society organizations by supporting and enhancing reforms yielding from EU integration process in Western Balkan countries through advanced role of civil society organisations and media”.

The conference is organized by Belgrade Open School (BOS), which celebrates its 25th anniversary, and Serbian Government’s Office for cooperation with civil society. It is supported by Embassy of Sweden and “Europe for citizens” Programme of European Union, and it will consist of two panel discussions and four parallel sessions.

Earlier today, as a part of conference, series of workshops on applying projects for “Europe for citizens” Programme was held. Around twenty representatives of civil society organizations participated.

The conference was opened by Vesna Đukić, General Director of the Belgrade Open School, who reminded that the aim of this conference is to encourage regional approach in European integration process and to improve cooperation between CSOs, media, public and private sector.

“This conference is a chance for us to answer many questions together, as well as to tackle the open issues more actively”, she said, emphasising the most important challenges the region faces: connectivity, youth employment, energy sustainability and environment protection.

Žarko Stepanović, Acting Director of the Office for Cooperation with Civil Society, stressed the success of cooperation of his Office and Belgrade Open School in organizing this conference for the fourth year in the row. It is a great contribution to the promotion of the “Europe for citizens” Programme, he added.

“CSOs play an important role in the process of European integrations. They are government’s main partner in that process, and that is also a part of accession criteria”, Stepanović underlined

Also present at the opening was Jan Lundin, Sweden’s Ambassador of Serbia. He thanked Belgrade Open School for the cooperation in organizing Move. Link. Engage. conference. “This cooperation would not exist if Sweden did not believe in Serbia’s European integration”, he said.

Ambassador stressed the importance of improving civil society in Serbia, but also noted the better shape in which it finds itself compared to 1990s.

He pointed out at yesterday’s vote in European Parliament which triggered Article 7 of Lisbon Treaty against Hungary precisely because of the actions against civil society and rule of law, which shows the importance the values that Belgrade Open School stands for to the EU.

Finally, the opening ceremony was addressed by Mateja Norčič Štamcar, Deputy Head of the Delegation of the European Union to Serbia, as well. She expressed her belief that enlargement policy is one the most successful EU policies because of its transformative power.

In the past few months many new EU-financed project, mostly relating to regional connectivity in the region, have been introduced, Štamcar emphasised. According to her, this is a proof that EU is still engaged in the region and supports its integration.

Inclusive dialogue and pluralistic media picture are of vital importance for EU integration, she concluded.