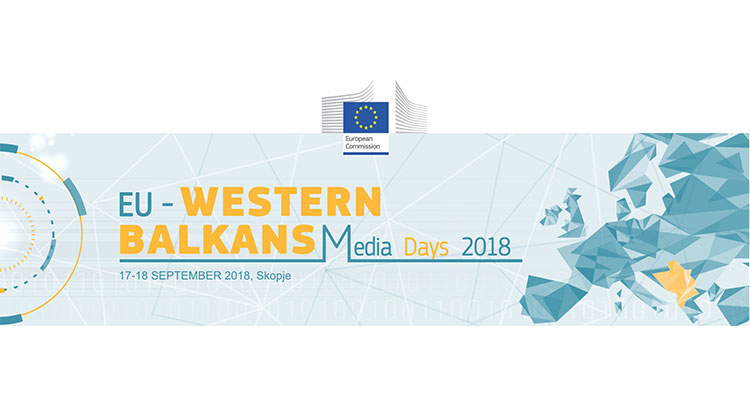 BRUSSELS – After a successful organization of the first edition of Media Days in Tirana last year, European Commission will once again gather journalists and experts from the region, this time in Macedonia’s capital.

On 17 and 18 September, Skopje will host around 300 guests, who will “discuss challenges and propose forward-looking ideas for an independent, sustainable and professional journalism in the Western Balkans”, the announcement reads.

This year’s edition will also focus on young generation of journalists and themes such as economic sustainability, regional cooperation of media and professional training. It will consist of two grand panels and multiple workshops.

The conference will officially be opened tomorrow by Commissioner for Enlargement Negotiations Johannes Hahn and Prime Minister of Macedonia Zoran Zaev.

Ahead of the visit, Commissioner Hahn said: “I am looking forward to attend the second edition of the EU – Western Balkans Media Days, which became a well-known brand after its successful start last year”.

“The conference will focus on topics such as how to strengthen media freedom and support independent media, the importance of quality reporting in times of disinformation and fake news; business sustainability, media literacy, professional training and the role of public broadcasting”, he added.