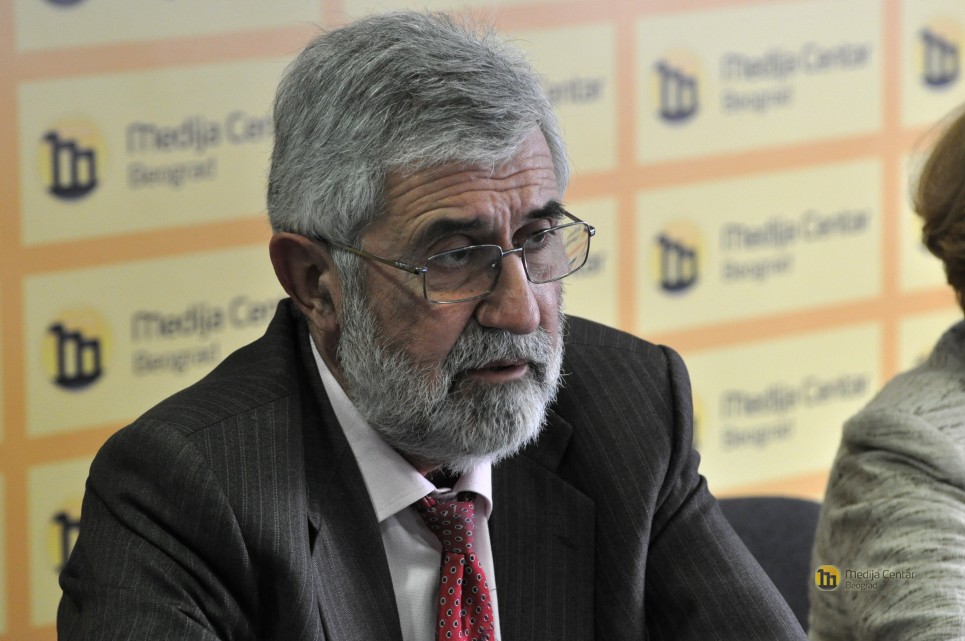 NOVI SAD – Director of the Novi Sad-based Centre for Regionalism, Aleksandar Popov, said today that Serbia is acting contrary to common sense when it comes to the forthcoming referendum in Macedonia.

Popov stated that the official Serbia sent the first “bad message” when Zoran Zaev came to power because the Serbian Progressive Party (SNS) had very good relations with the previous government that was led by right-wing VMRO-DPMNE.

“It is obvious that the current government in Macedonia is neither close to SNS nor it suits it. Unlike other countries, Serbia did not congratulate signing the name agreement between Tsipras and Zaev. Before that, there was a case of withdrawing the entire personnel of the Serbian Embassy in Skopje without explanation”, said Popov.

Popov emphasised that the appointment of the former Head of Serbian Secret Service Rade Bulatović for Ambassador in Macedonia is also a message in a wrong direction.

“If the referendum on 30 September is successful, Prime Minister Zaev will become a model of a statesman in the region, which would overshadow any agreement reached between Vučić and Thaçi”, concluded Popov, assessing that Vučić is no longer Europe’s favourite politician from the Western Balkans.