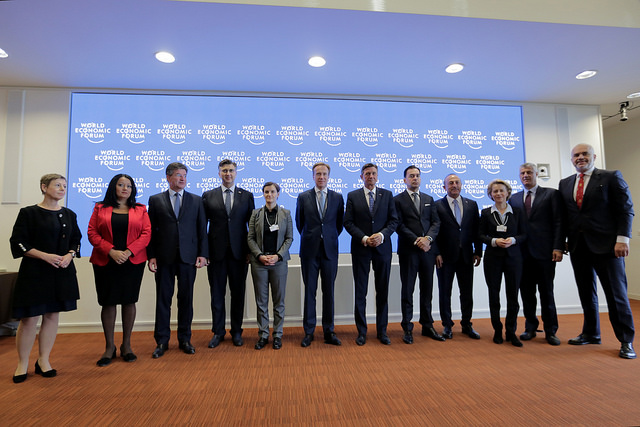 GENEVA – Leaders of Serbia, Albania and Montengro met yesterday in Swiss city together with their counterparts from Croatia, Slovakia, Slovenia, Bulgaria, Turkey and Switzerland in the context of a Strategic Dialogue on the Western Balkans that was kicked off at the World Economic Forum’s Annual Meeting in Davos in January, MIA reports.

“Today we had a very fruitful meeting, not because this is commonly said, but because a number of concrete decisions have been made. Among them, I am pleased to inform that it has been agreed that the affiliate centre of the so-called the Fourth Industrial Revolution will be headquartered in Tirana”, said Prime Minister of Albania Edi Rama.

It was also agreed that a Western Balkans Competitiveness Council should be stablished. This body would be working on improvement of the region’s drivers of productivity, such as infrastructure and institutions.

The measures for fostering inclusive growth, skills and talent development, boosting trade, preparing for the Fourth Industrial Revolution, enabling public-private cooperation and empowering the next generation of leaders were discussed as well.