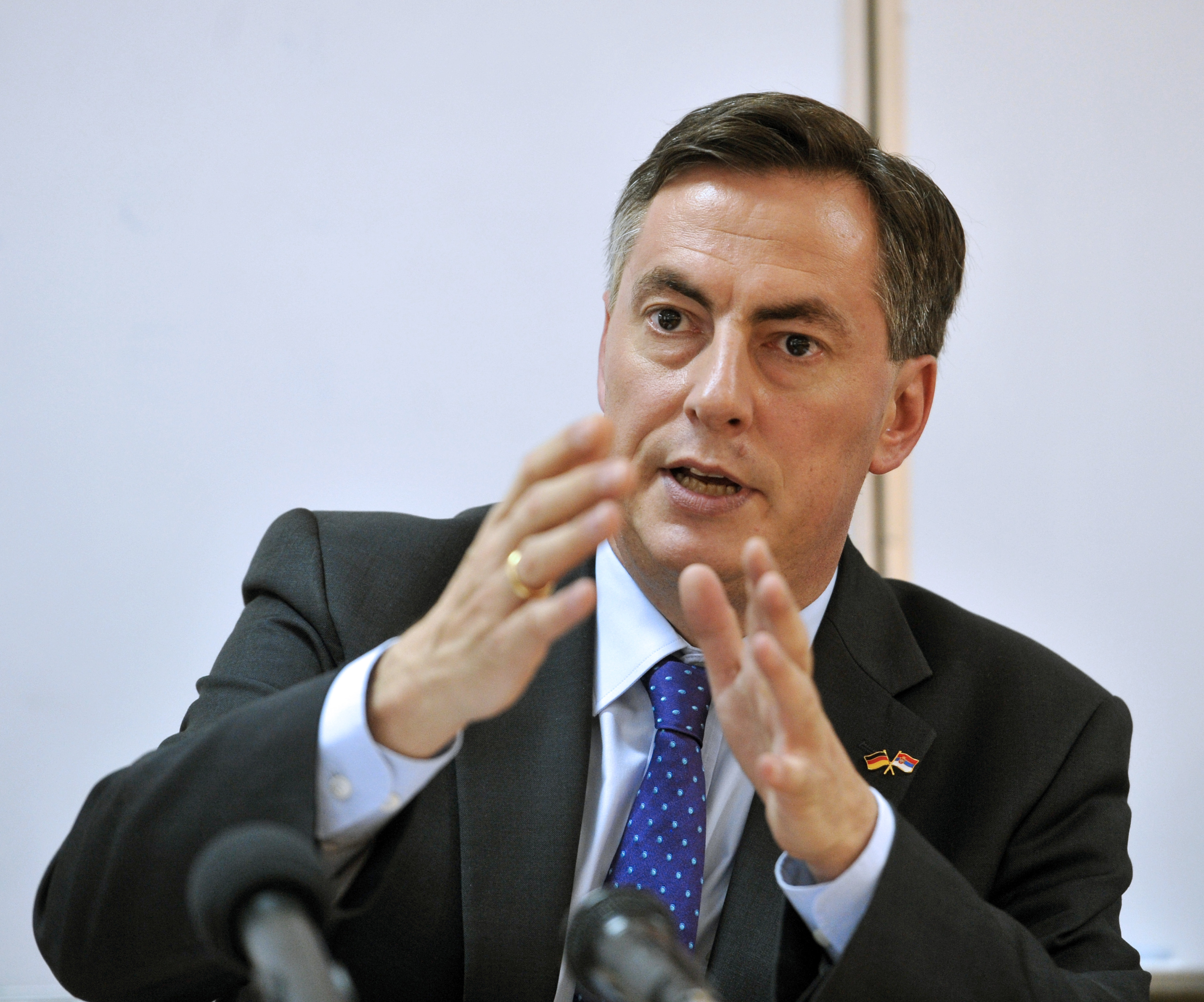 PRISTINA – “Kosovo institutions worked hard to fulfill all the criteria and now is the time for visa liberalisation to take place”, said Chair of the European Parliament Foreign Affairs Committee and Parliament’s Rapporteur for Serbia David McAllister in Pristina today, Beta reports.

“There are some doubts in several EU members, including France and my home country Germany, but I am aware that expectations in Kosovo are high”, added McAllister after a meeting with Prime Minister Ramush Haradinaj.

He emphasised the need for the reforms to continue, especially in the areas such as fight against corruption and organized crime, security and migrations.

“It is time to show your efforts to member states that have some worries when it comes to these areas”, urged McAllister.

He also claimed that the majority of European Parliament members support EU enlargement to “all six Western Balkan countries”, which, he assessed, have an European perspective.

He added that he also discussed Belgrade-Pristina dialogue with Haradinaj.

“Kosovo faces many challenges and it was interesting to hear Prime Minister’s views on these issues. On the one hand, we talked about what is happening in domestic politics and government policy. On the other, we exchanged our opinions on the continuation of the dialogue”, concluded McAllister.

Draft regulations on implementation of judicial reform in Albania