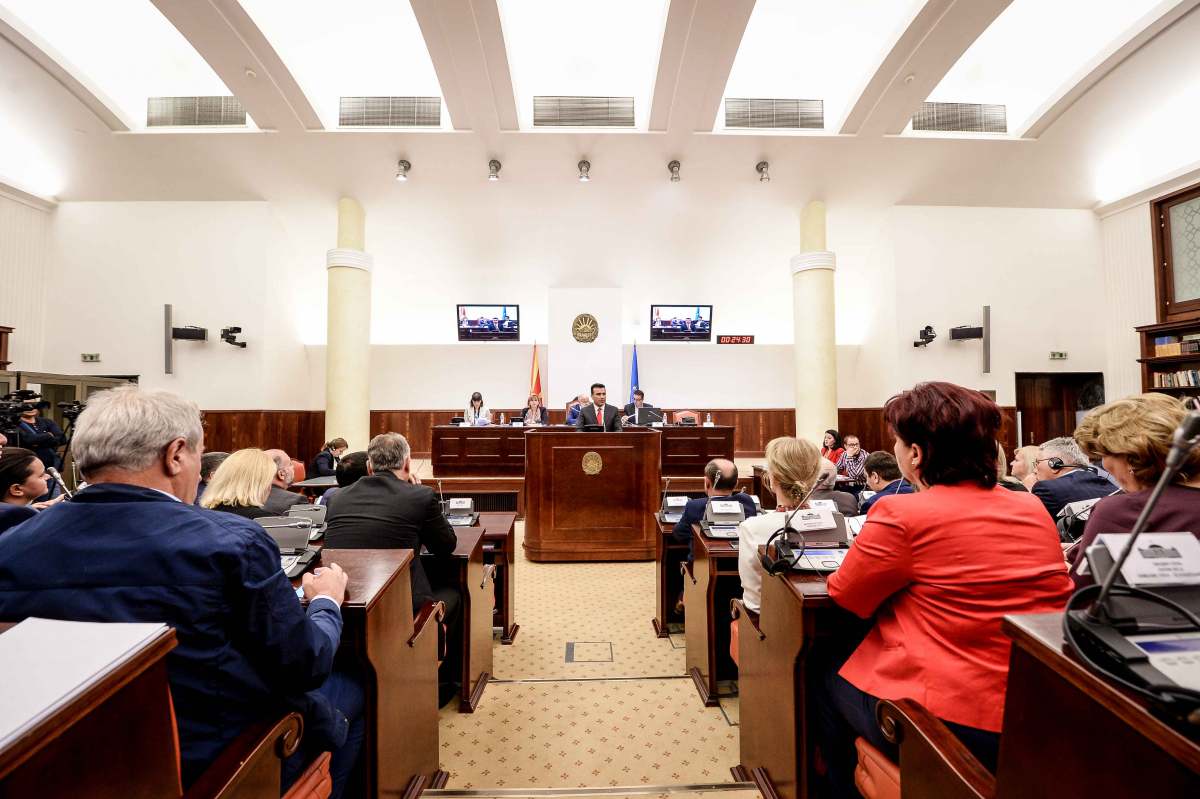 The referendum in Macedonia has neither failed nor was it successful. Those who voted, voted for the agreement with Greece – and therefore membership in NATO and the EU. Opponents of the agreement boycotted the referendum.

In Sunday’s consultative referendum, the Macedonian population was asked three interconnected questions: “Are you for an EU and NATO membership by accepting the agreement between the Republic of Macedonia and the Republic of Greece?” with 91.61% of votes cast for and 5.64% against. The voter turnout of 36.87% was clearly under the symbolic quorum of 50%, which essentially means that the agreement’s opponents boycotted it. The quorum assumes that 1.8 million voters registered inside the country and outside it could have cast their votes. This number, however, is outdated and distorted, suggesting that indeed 50% of Macedonians eligible to vote and residing in the country voted on the referendum with a “yes”.

Now Parliament must vote on the constitutional amendments by the end of the year. Will MPs let the future of Macedonia be captured by populist nationalists, or will they follow the mandate the population of the country gave them? The Chairperson of the largest opposition party, VMRO-DPMNE, Hristijan Mickoski thanked the boycott movement #bojkotiram after polling stations closed. The movement (#bojkotiram), has for months publicly called upon the population to boycott the referendum, which is democratically problematic and strategically unwise.

The referendum was supposed to inform the parliament of the population’s opinion regarding the change of the country’s name and the goal of EU and NATO accession. The underlying calculation of the social-democratic government of Prime Minister Zoran Zaev focused above all on one thing: to give the opposition, which for months opposed the reform course, an opportunity to save face by voting for the constitutional amendments in parliament. VMRO declared the compromise with Greece treasonous while saying that they could negotiate a better agreement. The referendum would give MPs the chance to follow the “voice of the people”, despite personal refusals of the agreement.

Now populist and nationalist forces are cheering on a Pyrrhic victory – a missed threshold in a consultative referendum based on outdated voter lists, which deters the efforts of the government and civil society to lead the country into the European Union. It is also a slap in the face 670,000 people who did vote and ignores that their votes must count, even if many citizens have not used their right to vote.

The conservative party leadership in Macedonia in this way also is telling numerous high-ranking international visitors, amongst whom are important representatives of their own party family such as Angela Merkel, Sebastian Kurz, and Johannes Hahn, that there is no interest in seizing this historic opportunity. President Gjorge Ivanov boycotted the referendum and used divisive rhetoric against the name change and against the inclusive ‘supra-ethnic’ politics of the government.

Now the task is to appeal towards reformist forces within VMRO-DPNME, as the current focus on Macedonia points towards the EU’s own interest in democratic change in the Balkans. As opposed to the longtime support for regional “stabilocrats”, the current Macedonian government is a partner who actively supports this reform process. Zaev and the Macedonian social democrats symbolize the only reliable ticket for the future in the Western Balkans: programmatic politics based on values and not ethnicity and nationalist struggles; courageous decisions beyond self-interest and a credible will for difficult reforms.

The latter in particular must be supported through clear and quick signals in central policy areas. Especially reforms in the judiciary and intelligence services are in the focus of the European Union. The people, however, will feel these changes only later. The government is thus well-advised to focus also on the political and long-term economic stability; issues which citizens will notice on an every-day basis. High air pollution in Skopje, reconstruction of the streets, trash disposal and under-financed and segregated educational institutions are all areas where the people are expecting improvements. However, without solving the name issue and the required constitutional amendments, these reforms will not be possible.

The clear “yes” of democratic forces in Macedonia should be recognized by EU member states as a request for support, as the European Council must decide in June if there will be a date for the start of Macedonia’s accession negotiations. This decision symbolizes whether progressive politics in the Western Balkans should be rewarded with a bridge towards the EU, or whether the EU will miss the opportunity to create a lasting connection. Other forces are at the ready as they recognize the strategic relevance of the region.

Stoltenberg: It’s important to cooperate in the future despite disagreement on 1999 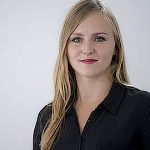 Eva Ellereit heads the office of the Friedrich-Ebert-Stiftung in Skopje. Previously, she worked for FES in Berlin on digitisation and gender equality, later in Bonn for the state office of North Rhine-Westphalia and as Project Assistant in the FES office in Kosovo. She studied political science in Berlin and Bologna.