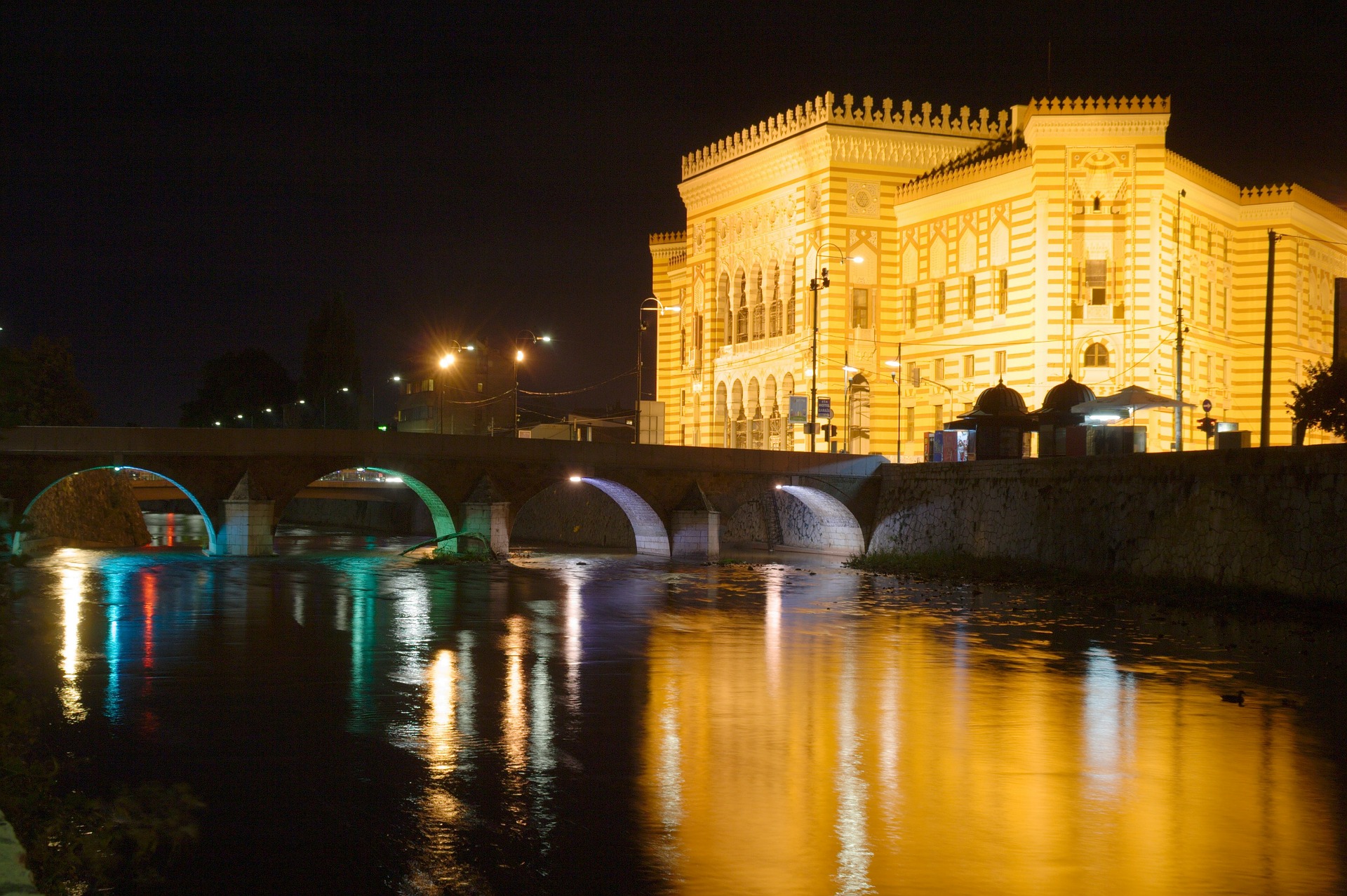 Consolidation of Milorad Dodik’s SNSD in Republika Srpska, Bosniak SDA remaining in power and Željko Komšić’s ousting of the incumbent Croatian member of the Presidency are the main takeaways of general elections in Bosnia and Herzegovina that took place on October 7.

A month of official, and several months of unofficial gruelling campaign mostly concluded without major upsets. After serving two full terms as a President of the entity Republika Srpska, Milorad Dodik will now become a Serb member of the country’s three-member Presidency. His party, SNSD, also won Republika Srpska’s Presidency, with Željka Cvijanović narrowly coming above Vukota Govedarica of SDS. It also won a comfortable majority in Republika Srpska’s Assembly (though it will have to find a coalition partner) and was the most successful Serb party in the elections for the Parliamentary Assembly of BiH.

Dodik’s victory over the incumbent Serbian member of the Presidency Mladen Ivanić, who was supported by SDS, seemed less certain after major protests that took place in Banja Luka, Republika Srpska’s capital. Indeed, his margin of victory in the city was less than 1%, significantly lower than the overall 10%, and he even lost in some other urban areas, such as Bijeljina and Doboj. However, the popular outrage over the apparent murder of the 21-year old student in March this year and the subsequent cover-up by the police proved to be insufficient to push Ivanić (or, for that matter, Govedarica) across the finish line.

When it comes to Federation of Bosnia and Herzegovina, SDA and HDZ BIH managed to remain the leading parties among Bosniaks and Croats, respectively. There is little doubt, nevertheless, that SDA’s position is not nearly as dominant as it was during the 1990s. This can easily be seen from the margin of victory of less than 3% its candidate for the Presidency Šefik Džaferović achieved against Social Democratic Party’s candidate.

“I am sad to see that an old story repeated itself once more. We are again in a situation where members of one constituent people on the territory of the Federation of Bosnia and Herzegovina are electing a representative of another, the Croat people,” said Prime Minister of Croatia Andrej Plenković, who strongly backed Čović ahead of the vote.

The elections results were not without controversy, with the results being challenged by multiple sides. Presidency candidate Ivanić wrote in a Serbian weekly NIN about the cases buying of the votes, stressing that the price was allegedly 200 Euros during the election day. Also expressing his doubts was Fahrudin Radončić from Alliance for a Better Future (SBB). “The results of the election for Presidency members are very controversial for us. The legality of these elections is severely endangered, and we expect a reaction from the Prosecutor’s Office”, he stated.

Furthermore, Radio Free Europe reported on the cases of multiple deceased persons still being on the registry of voters, which paves the way for potential manipulations. The number of invalid votes was also unusually high, at around 500.000.

On the other hand, EU High Representative Federica Mogherini and European Commissioner for Enlargement Negotiations Johannes Hahn welcomed the results in a joint statement. They characterised the election day as an exercise of citizen’s democratic right “in a calm and orderly manner”.

“The legal framework is generally conducive to holding democratic elections, but important long-standing shortcomings remain. We expect the recommendations by OSCE/ODHIR to be addressed without delay to improve the electoral process”, the statement  reads.

“Governments in BiH are generally not formed along ideological or some other similarities, but rather simply by the most successful national parties, with only important thing being a formal 50%+1 majority”, reminds NIN. The implications of this fact are that a coalition between SDA and SNSD is again expected.

The dynamics within the new Presidency will doubtless be more interesting, as well as more potentially destabilising. The most pressing issue is the connection between Dodik and Russia, which was apparent during the campaign itself, when he met with Vladimir Putin in Sochi and when Foreign Minister Sergey Lavrov visited Republika Srpska.

Even though there is a fear that Dodik might push for change of Bosnia’s borders and independence of RS, an escalation is not in Russia’s interest, stated Dimitar Bechev, a nonresident senior fellow at the Atlantic Council, for Foreign Policy magazine. The Eurasian power is already heavily involved in Syrian and Ukrainian conflicts, and therefore prefers the status quo, Bechev emphasised.

Nobody, it seems, has their hopes high for the working relationship of the Presidency members. Dodik has already vowed not to enter the institution’s building in Sarajevo as long as there is no flag of Republika Srpska in front of it. Professor at John Hopkins University in Washington Daniel Serwer expressed his reservations about the cooperation between Dodik, Džaferović and Komšić. “All in all, it is not a promising situation”, said Serwer, hoping that the three men will prove him wrong.

However, as Radio Free Europe reminds, the previous Presidency, consisting of Ivanić, Čović and Bakir Izetbegović, president of SDA, also found it extremely hard to reach a consensus on almost anything. Since Džaferović will certainly continue his predecessor’s and party leader’s policy, the business-as-usual model seems very likely, providing that Dodik cools down his campaign rhetoric.

Euro-Atlantic integrations of Bosnia and Herzegovina also seem to be where they were before the elections. As long as the Serb population opposes NATO membership, which has been one of Dodik’s more consistent policies (he is, after all, currently under US sanctions), there will be no deeper cooperation with the Alliance.

As for EU membership, joint statement by Mogherini and Hahn reminded that BiH made a strategic decision when it submitted its application in February 2016. “This new mandate can be an opportunity for political leaders to demonstrate, both to their citizens and to the EU, a renewed commitment and determination to take forward all the reforms needed to advance on the EU path”, the statement reads.

Nevertheless, the necessary reforms have so far been slow and incomplete. One of the most cited examples for the lack of proper functioning of institutions was an extremely long period of time required for answering a Questionnaire by European Commission, a task every potential candidate country needs to fulfil. Since the winners of these elections were almost exclusively status quo parties, it is currently hard to imagine a more swift and efficient progress.

[EWB Interview] Cvijić: Being against Prespa Agreement means being against EU integration

[BSF] Twelve proposals from the Western Balkans for the enlargement