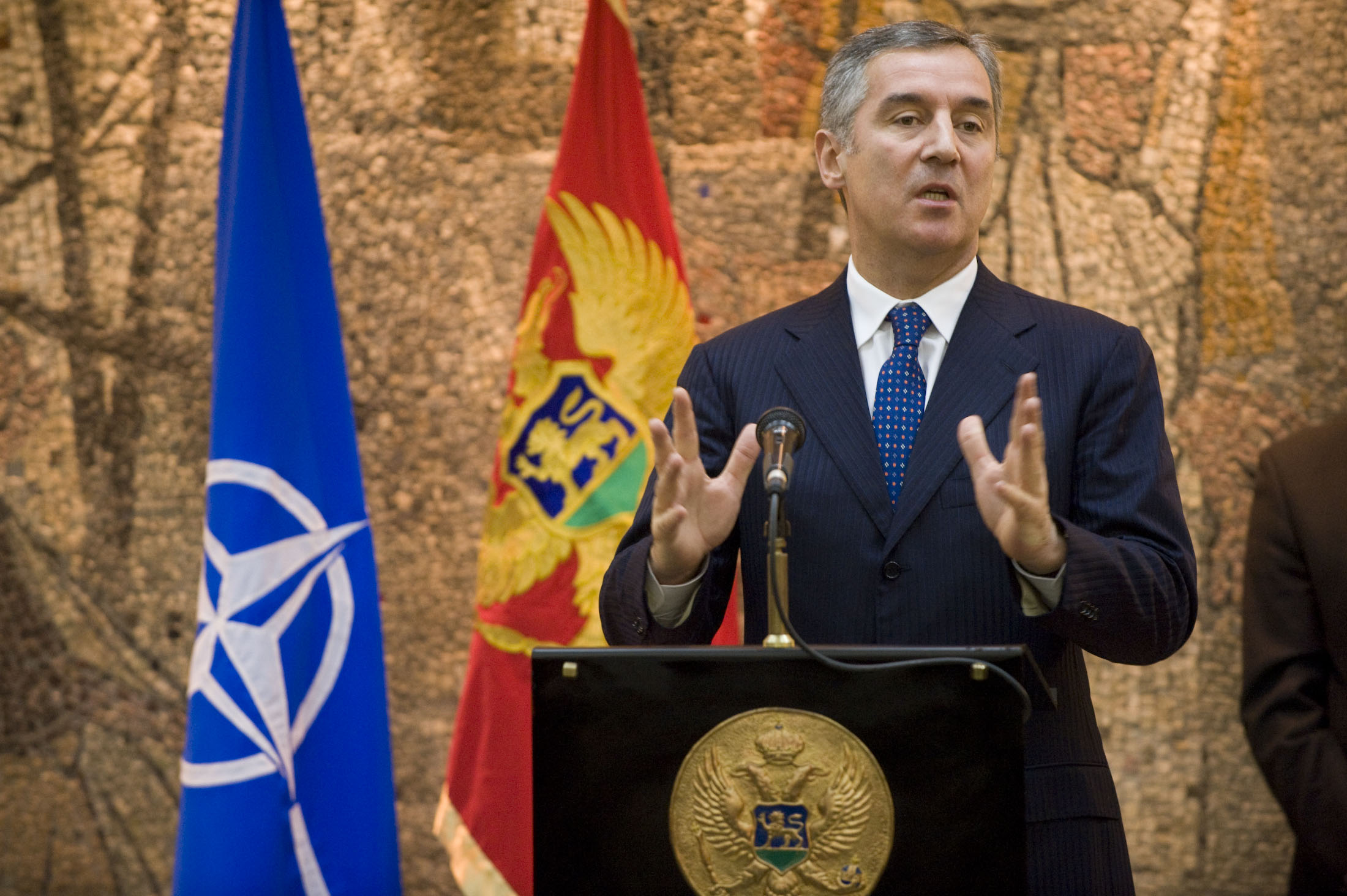 PARIS – “We have always been close to Russia, both historically and culturaly. However, our relations have significantly deteriorated in the past few years. I could even say that they are worse than ever”, President of Montenegro Milo Đukanović stated in an interview for French newspaper Le Figaro.

He remarked that the interests of great powers once agian clash in the Balkans, N1 reprots.

“That is not somethin new. We have always served as a bargaining chip in the solving of problems between great powers”, Đukanović emphasised.

He identified three main problems that Balkans face since 1990s: paralysis of Macedonia, Serbia-Kosovo conflict and disfunctionality of Bosnia and Herzegovina.

According him, proposals of Serbian and Kosovar Presidents are making the region more unstable. The potential territorial exchange could create a “domino effect” throughout the region.

“After the end of the wars, multiculturalism and inter-ethnic democracy were the most discussed topics in the region. It is true that some Western capitals changed their minds, some very explicitely… I think we have to be careful not to create a dangerous precedent”, Đukanović emphasised.

Von der Leyen asks for a new candidate from Hungary

Osmani: More resistance to name change as agreement is getting closer