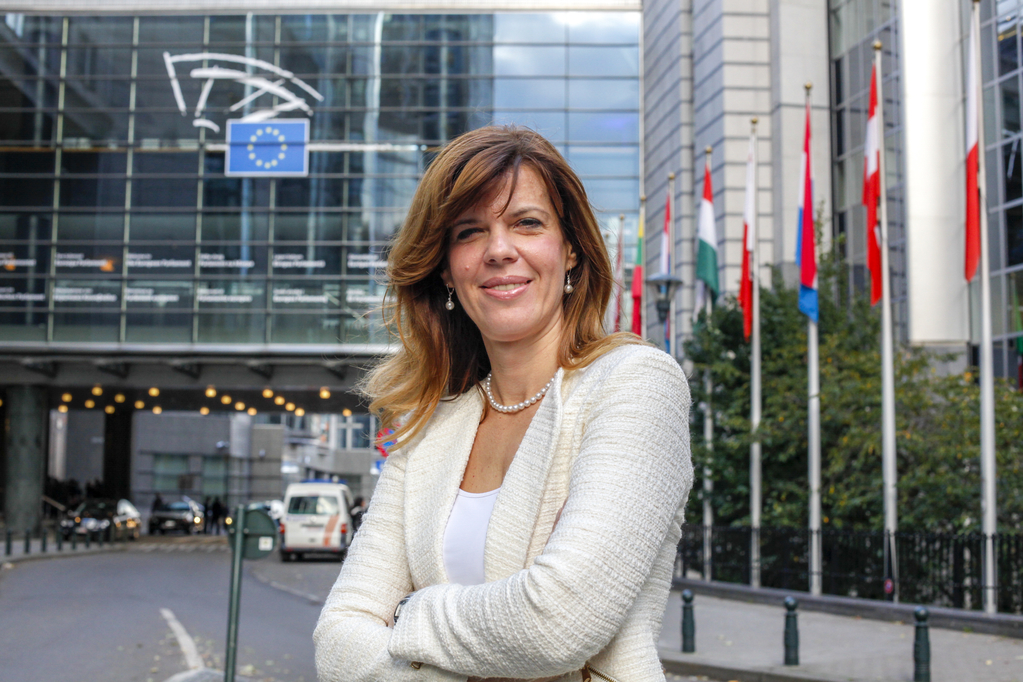 ZAGREB – Biljana Borzan, Member of European Parliament from Croatia, has been named a Rapporteur for Women’s Rights in the Western Balkan countries, HRT reports. Borzan is a member of Socialist and Democrats group in the Parliament and the Committee on Women’s Rights and Gender Equality (FEMM).

According to the sources, Borzan has recently finalised a draft resolution on the subject, which will be discussed before the Parliament in February.

The resolution highlights discrimination of women in the region, especially when it comes to their position on the job market, but also tackles the issue of family violence.

“The workers responsible for the treatment of victims are unqualified, judicial processes slow and, and, worst of all, there are examples of violence going unreported”, Borzan emphasised, adding that she has been in contact with regional NGOs for years.