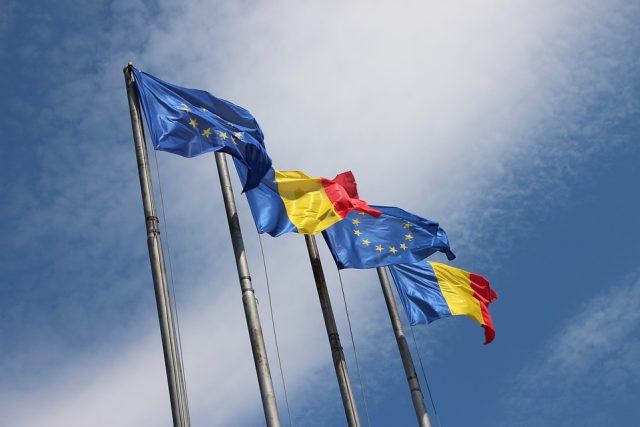 BUCHAREST – The Western Balkans will remain one of the priorities of Romania during its forthcoming EU presidency, announced today in Bucharest Ministers of Defense of Austria and Romania, Mario Kunasek and Gabriel-Beniamin Leș.

The goal must be that the countries of the region solve their foreign policy challenges on their own.

The priority of EU remains to “export stability rather than importing instability”, the Ministers stated.

Kunasek emphasised that he expects continuity from Romania, which overtakes the EU presidency on 1 January 2019. Leș reiterated the importance of further EU engagement in the Western Balkans and added that Romania is ready to carry with the responsibility.

Western Balkans and the Rule of Law: How Close to the EU?