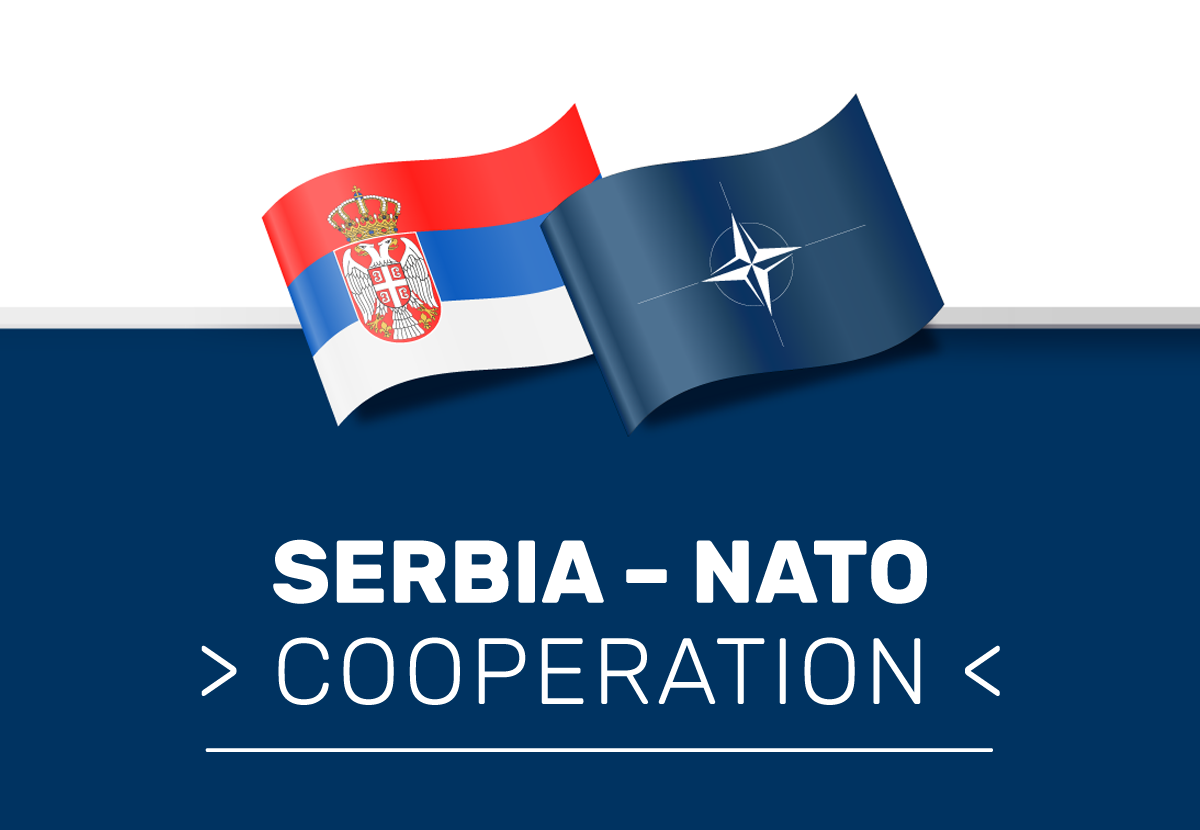 The Individual Partnership Action Plan with NATO (IPAP) for the period 2015-2017 contains seven measures of significance for the defence industry of Serbia, which explicitly foresees cooperation with the members of the Alliance or international cooperation. Belgrade Centre for Security Policy researcher Katarina Đokic states that within this framework, three measures were implemented in full, one was implemented partially, while three of them were not realized at all.

As one of the most important measures for the armaments industry, Đokic stated that during the implementation of the current IPAP, Serbia has joined NATO‘s codification system for weapons and military equipment, which means that these products are now in the NATO master catalog of logistics references.

NATO codification system (NCS) is the largest and most comprehensive codification and cataloging system and is the largest database of such kind which exists today. At present, 65 countries are members of this system, the total number of codified products is over 18 million, and 2.8 million suppliers have their own label.

NATO codification was described by the Ministry of Defence of the Republic of Serbia as “common language of logistics” and is a procedure by which each part of the weapons, military equipment and spare parts used in the armed forces of NATO countries and others is uniquely named, described, grouped and assigned a codification number – NATO Stock Number.

Access to this mechanism enables the Serbian armaments industry to increase the visibility of its products on the world market, while at the same time enables it access to a larger, global market.

In addition, the NCS also provides other economic benefits such as easier access to all information on stocks and supplies, reducing the costs of keeping the records and managing the staff, more efficient procurement coordination, better identification of needs and budgeting of funds.

The use of the NCS also enhances the interoperability between countries by using a common language of supply which is comprehensible to all participants in potential logistics operations and eases the work of military material standardization.

Sixteen defense industry companies from Serbia have joined so far, the NKS system, and now every manufacturer or supplier can apply for the NCAGE code if it does not exist.

NCAGE is a code that identifies the manufacturer or supplier in the NCS system. The first code for NCAGE in Serbia was given to the company PRVI PARTIZAN A.D.

Given that, at the beginning of January 2019, the new IPAP is expected to be signed, where no major changes are excepted, Belgrade Center for Security Policy (BCSP) recommends that in the next IPAP cycle implementation, new measures should be defined that suit the needs of the defense system and industry. Also, there shouldn’t be any new measures that are not achievable in given political circumstances, such as those who relate to participation in NATO Support and Procurement Agency’s (NSPA) “wise support” programmes or participation in joint tenders with NATO members.

“Serbian List” MPs spend the night in the Assembly of Kosovo, want to initiate meeting with Hahn