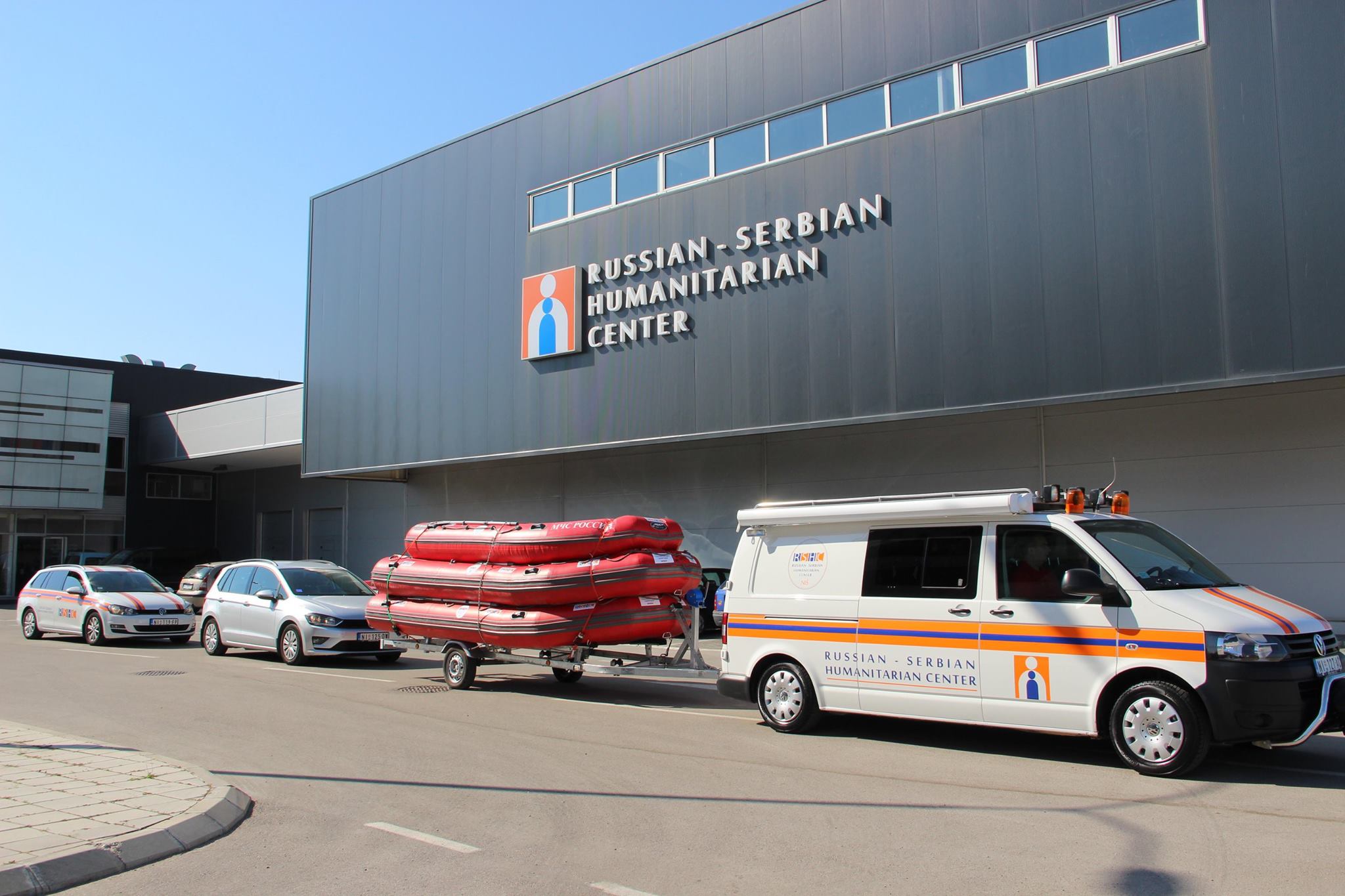 In an attempt to prevent a potential humanitarian crisis threatening its population, Serbia has committed itself to intensive civilian cooperation with the Russian Federation. An inter-governmental agreement on cooperation in reaction to the emergency situations was signed between the two countries in 2009, during the visit of former Russian President, Dmitry Medvedev, to Belgrade. Article 4 of the Agreement points out that the Serbian territory should host a humanitarian centre, created jointly by both countries in the near future. Three years later, a new Serbian-Russian agreement was made to establish such a centre in the City of Niš. Although operating for more than six years already, the status and the activities of the Serbian-Russian Humanitarian Centre remains under the veil of mystery and doubted by many.

What does the Southern Serbia keep?

According to its website, the Centre is an “intergovernmental humanitarian non-profit organization registered according to the Serbian laws.” The Serbian-Russian Humanitarian Centre (Centre) is responsible for the entire Balkan Peninsula and performs the following tasks: the prevention and elimination of emergency situations—including firefighting, and humanitarian assistance to people affected by emergencies—implementation of joint projects and programs, including those related to humanitarian demining, training in the field of prevention, and the elimination of emergency situations and testing and demonstration of firefighting and rescue technologies. However, the mandate of the Centre’s employees is unclear in regards to the activities of the official public servants. Upon the statements made by the Centre’s officials, the Centre currently employs 25 persons (5 of them are Russian, while 20 of them are Serbian nationals), acting as civilians (not as military staff).

After its establishment, the Centre reacted to fires in Serbia in 2013 by engaging its capacities, such as planes, helicopters, and personnel in the firefighting. In the springtime of 2014, the Centre provided evacuation support and humanitarian assistance to the people in Serbia affected by the great floods. Undeniably, help provided in this way was of a great importance in saving many lives. Nonetheless, doubts on the position and the activities of the Centre remain.

Inside the Bear Cave

There are uncertainties about the status of the Centre. A non-profit organization, such as the Centre should be a part of the official Registry of the Serbian Business Registry Agency, if registered according to Serbian law. However, although the Centre is described as an “organization registered according to the Serbian laws,” no non-profit organization or business entity can be found in the registry under the name of “Serbian-Russian Humanitarian Centre” (“Srpsko-ruski humanitarni centar”). This raises suspicions regarding the Centre’s registration. When conducting preliminary research on this matter, the author tried to contact the representatives of the Centre on giving their side of the story. Yet, there was no response until the moment of finalizing this article.

International actors are highly suspicious on the role of the Centre. Concerns were made by the representatives of the US Senate and Government (i.e. Department of State). This issue remains at the top of the agenda at the meetings between the United States (US) and Serbian officials. In 2016, the US state administration claimed that the Centre served as “a special centre for espionage or other nefarious activities.” In 2017 there was even official visit by a US official to the Centre. Yet, suspicions remain among the US representatives about the Centre’s activities and its goals. However, Russia constantly denies these claims and Sergey Lavrov vows that the Centre serves to assist in events of natural disasters.

The most disputable issue surrounding the Centre is the possibility of granting it and its staff diplomatic status. It is highly disputable whether one non-profit humanitarian organization can actually gain such a status. The US strongly opposes tendencies of granting this status to the Centre, as it would allow several Russian nationals (5 of them, at the moment, as it was presented above) to have diplomatic immunity. Therefore, the staff would have more freedom on moving and acting on Serbian territory, and the import of goods to the Centre would be left without strict custom inspections and taxes. After the visit mentioned above, the US Embassy in Serbia concluded there is no need for granting diplomatic status to the Centre. This status has yet to be approved by the hosting country, Serbia.

The Russian side points out that the Centre’s diplomatic immunity would be similar to that which the soldiers of the North Atlantic Treaty Organization (NATO) currently have in Serbia, according to the agreement made in 2016 between the Serbian government and NATO. This agreement is reciprocal and it is related to the Serbian soldiers, as well. On the other hand, as Centre officials claim, its employees are civilians. Bearing this in mind, it is questionable whether the status asked for by the Russian side would be the same as one granted to the NATO soldiers.

Today, the Centre remains an active facility. In 2017 there was even announcement on purchasing new gear estimated at around 400.000,00 US dollars. Furthermore, the Centre was granted with brand new building in possession of the Ministry for Internal Affairs. It was said that it plans to establish equipment for migrants’ stationary units in other parts of Serbia.

In 2018, the regionally based media portal, “Southern News” (“Južne vesti”), reported on the lack of space for Centre’s activities in other Balkans countries. As most of Serbia’s neighbours are members of NATO and/or the EU, there is no need for additional intervention by foreign powers in times of crisis. This was particularly the case in recent years. For example, the Centre did not take part in the firefighting in Greece during the great fires in the summer of 2018, or in Montenegro in 2017. Thus, the regional role of the Centre is not being fulfilled.

In addition, the EU has expressed concerns about the role of the Centre as well. As an EU candidate country, Serbia is obliged to align its legal system with the EU’s. This also includes the EU Civil Protection Mechanism. In the latest European Commission (EC) Report on Serbia, published in 2018, it was said that “Serbia needs to ensure that the Centre does not duplicate the role of the Emergency Response Coordination Centre of the EC, and not contradict its membership in the Civil Protection Mechanism.” Thus, it is highly questionable what the status of the Centre will be afterwards.

With the existence of the Centre, the Serbian government tries to push its so-called de jure foreign policy of “balancing between the East and the West” and “military neutrality.” Yet, this kind of policy is unsustainable. As it was presented above, the pressure on choosing sides is becoming greater with each passing day. It is also expected to receive additional pressure, following the recent tensions on the brink of the war in the Azov Sea between the Ukraine and Russia. In such a situation, it is a bit hard to handle everything when the Bear is in the same room.

Freedom House reports on Serbia and Montenegro: “The results were not surprising” 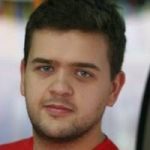