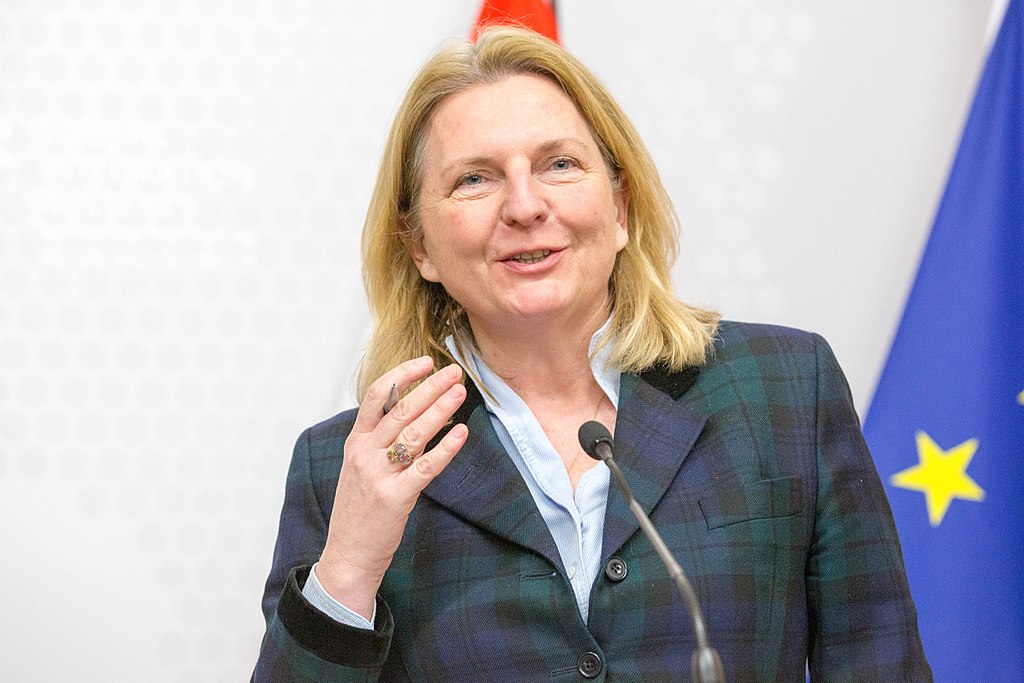 VIENNA – Austrian Minister of Foreign Affiars Karin Kneissl remarked today that, despite the enlargement fatigue that is present in France and Netherlands, Southeastern Europe should not be left in a vacuum.

During a press conference which summarized the foreign activity of Austria in the past year, Kneissl expressed satisfaction over the fact that, during Austria’s Presidency, new negotiating chapters with Serbia and Montenegro were opened.

However, she emphasised that it was not easy to secure support for the European perspective of the Southeastern Europe, such as Serbia, Albania and others, in the Hague or Paris.

“The fatigue that is present is already familiar. I have personally felt that the elections for European parliament are close in the talks I have had with my Western European partners since the spring. For us, SEE is geographically, historically and socially closer, which is not the same for the Netherlands or France”, said Kneissl.

She underlined that it is very hard to convince the Dutch or the French that the Southeastern Europe is a part of the continent.

“I never talk about the Western Balkans, because I do not like that phrase, it is an artificial term. The Balkans have a negative political connotation. I am consistent in using the term Southeastern Europe, and for me, the Museum of Contemporary Arts in Belgrade, Sarajevo Philharmonic Orchestra are all a part of Europe. I even feel closer to that region than, for example, Belfast, due to the geographic proximity”, explained Kneissl.

She added that her “European-political heart” clearly says that Southeastern Europe cannot be left in a vacuum, but that she at the same time understands differing views in the Netherlands or France.

She urged her French and Dutch colleague to remember the past.

“You were the ones that always thought geopolitically in the bigger categories. I would remind of Mitterrand in the 80s. Nobody wanted Mediterranean countries, just out of military dictatorships, back then. It was France that lead them in the EU, they were the ones that made effort over Romania. It is necessary the implement the already existing practice”, Kneissl stated.

She emphasised that Europe should be regarded as a cultural area and act upon that assertion.

Mogherini meets with Kosovo delegation, urges for the faster pace of the dialogue

Miščević: Serbia can open four chapters in first half of 2018