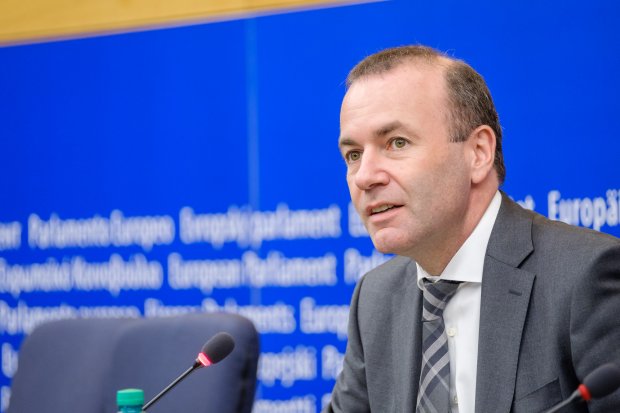 BRUSSELS – Manfred Weber, Spitzenkandidat of the European People’s Party in the upcoming elections for the European Parliament, told EURACTIV that he supports the resolution of the Maceodonian name dispute on Tuesday.

According to Weber, “Everybody knows that the name dispute has to be solved” if Macedonia is to have a positive economic and European future.

This was the first time EPP’s Spitzenkandidat has made his position on the issue known to the public. One of the members of this European party is also the main opposition party Greek New Democracy, which is opposed to the deal.

However, Weber emphasised that the party is not against the principle of finding a compromise, and reminded that it is up to the government, currently run by left-wing Syriza, to finalise the deal.

New Democracy will accept the deal once it is ratified by both countries, German MEP Elmar Brok told EURACTIVE earlier.

The process for amending Macedonia’s constitution has started yesterday. Hristijan Mickoski, leader of the biggest opposition party, VMRO-DPMNE, has called for the peacefull protests against changing the country’s name to North Macedonia, META reported.

Kocijančič: EU is working on a next high-level meeting between Belgrade and Pristina