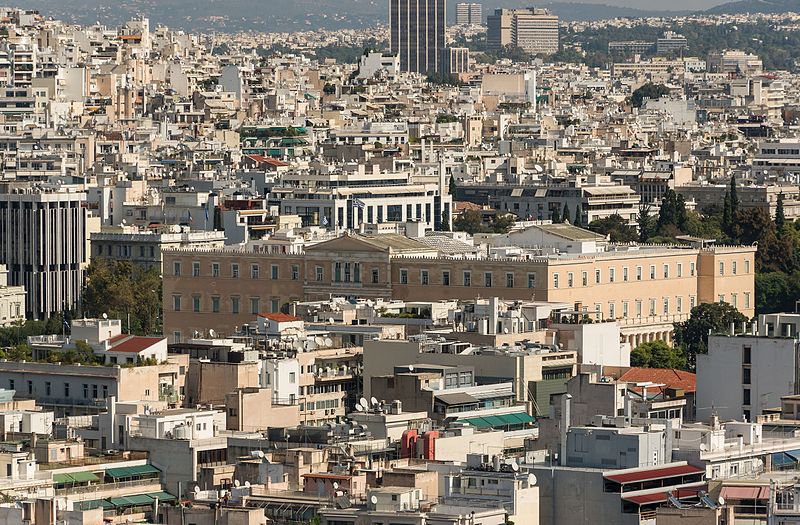 ATHENS – Greek PM Alexis Tsipras won yesterday’s confidence vote by the minimal majority of 151 votes, with 148 MPs voting against his government, Kathimerini reports. The debate on the ratification of the Prespa Agreement is expected to start early next week, and the majority for a successful conclusion of that process is not certain.

The vote was initiated by the Prime Minister after junior coalition partner Panos Kammenos had decided to revoke his support for the government after the Agreement had been successfully implemented by Macedonia.

However, two MPs from Kammenos’s Independent Greeks party apparently remain supportive of the Agreement, alongside two independent MPs. This means that the government will have to secure the support of an additional two MPs, writes Kathimerini.

A small centrist party Potami is now in focus, with its five members of parliament disagreeing on how to vote when it comes to the ratification, threatening to dissolve their parliamentary group.

The biggest issue opponents of the Agreement have, apart from the most hard-line ones who oppose any mention of the word Macedonia in the name of a sovereign country, is that it recognizes Macedonian nation and language. Agreement’s supporters point to the fact that it is in fact about political, and not ethnic nationality, while the language is recognized to belong to the Slavic family.

Head of the Liaison Office of the Hellenic Republic in Macedonia was presented yesterday with a Note from Macedonian Ministry of Foreign Affairs, formally notifying the country that Macedonia has fulfilled all its obligations arising from the Agreement.

Kosovo revokes a part of tariffs

Bulgaria and North Macedonia: When there is political will, there is a way, but the dispute remains