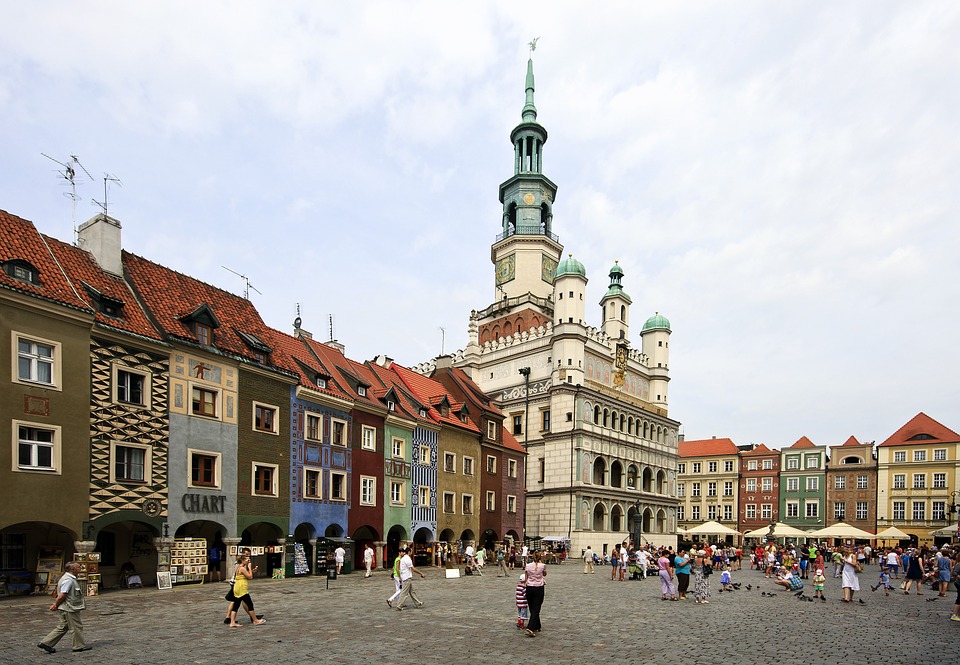 BELGRADE – A roundtable discussion on the forthcoming Summit in Poznań, Poland, in the context of the Berlin Process, will take place in Belgrade on 24 January.

The July Summit will be the fifth annual meeting of the six Western Balkan countries’ highest officials. It is coming in the year in which EU’s focus will seemingly be less on the region and more on the internal issues, such as the aftermath of Brexit and the elections for the European Parliament.

The discussion is organised by the European Fund for the Balkans, coordinator of the Civil Society Forum of the Western Balkans, together with the portal European Western Balkans. It is an opportunity for the civil society and representatives of the counties included in the process to discuss the so far achieved results and the ways in which they can be improved.

The second part of the event will consist of a roundtable discussion, attended by media and civil society representatives, public officials and government representatives. It will be moderated by Nikola Burazer, Executive Editor of the European Western Balkans.

WB2EU discussion: The EU has a huge responsibility in the Western Balkans