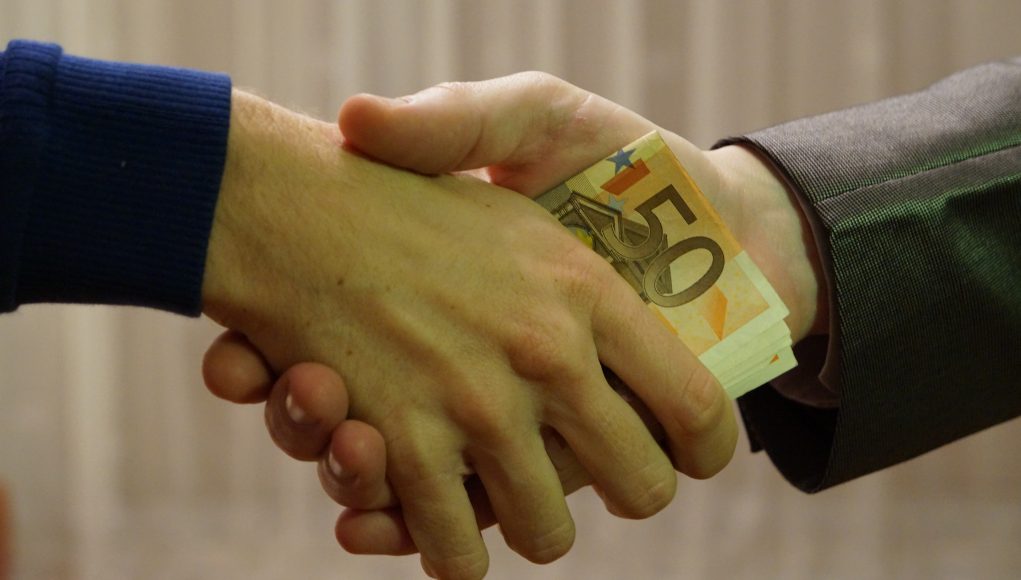 Albania, Kosovo, Montenegro and Serbia have seen their perceived level of corruption rise in the past year, while Bosnia and Herzegovina remains on the same level and only Macedonia witnessed some improvement, shows the new annual Corruption Perception Index (CPI) of Transparency International.

Each Western Balkan country has received bellow 50 points, with the best score being achieved by Montenegro (45). “Despite firm EU conditions on curbing corruption and ensuring institutions are free of political influence, many governments across the region fail to show true commitment to democracy and the rule of law”, Transparency International (TI) explains.

Apart from Montenegro, each country in the region has achieved between 36 and 39 points, which puts them between 87th and 99th place out of 180 countries.

“With a score of 39, Serbia dropped two points since last year, a trend that may persist if the government continues to undermine those bodies and institutions that are responsible for maintaining the rule of law. In 2018, despite opposition from NGOs, professional associations and others, the government has pushed for increased influence over the judiciary”, the analysis of the TI reads.

While Albania increased its score by five points in the last five years, moving from 31 in 2013 to 36 in 2018, it dropped two points since last year. TI finds the reason behind this drop in a political stalemate that blocked several anti-corruption reforms from moving forward. Kosovo has witnessed a similar trend, rising from 37 points in 2018 from 33 in 2015. but dropping two points during last year.

Bosnia and Herzegovina remained at 38 points, with the analysis highlighting popular protests over the death of a young man in Banja Luka last March and alleged pressure on voters during the October 2018 elections as clear signals that problems with corruption persist.

Finally, Macedonia has managed to overturn the negative trend of a falling score since 2015, with a modest two-point increase in 2018.