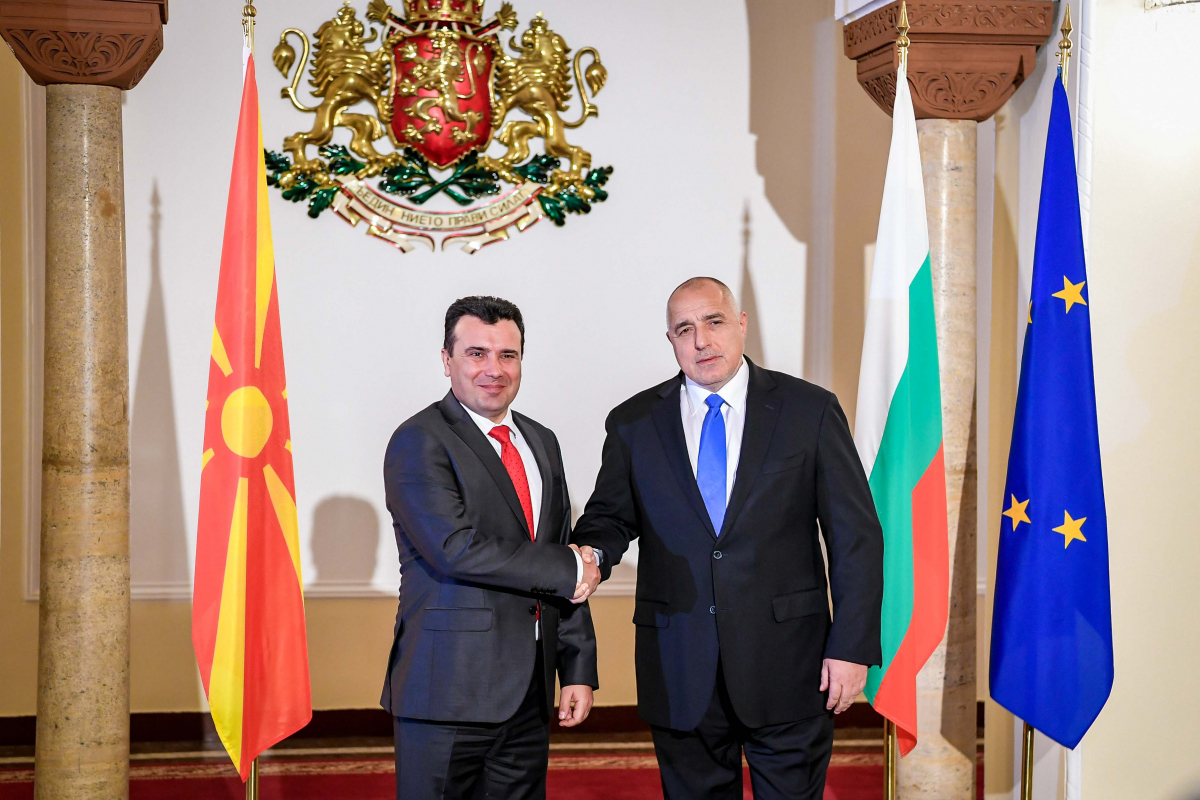 SKOPJE – During a working visit to Bulgaria, Prime Minister Zoran Zaev met with Prime Minister Bojko Borisov. They discussed future cooperation between the two countries, which, following the signing of the Treaty of Friendship and Good Neighbourly Relations, has seen steady growth in all areas. Opportunities for creating the conditions for increasing trade along with mutual reduction of customs rates were also discussed.

“Prime Ministers Zaev and Borisov also discussed preparations for a second intergovernmental session scheduled to be held later this year in Bulgaria, and a joint business forum, to be held in Skopje, hoping to create an additional momentum for economic cooperation, which is a top priority for the business communities and the peoples’ of both countries. They stressed that cross-border cooperation is intensifying and that all necessary efforts will be made by stable trade exchange totaling almost 600 million euros, which will increase to 1 billion euros,” the Government statement reads.

It adds that “the continuity of the construction of the road and railway infrastructure of Corridor 8 remains a capital interest for both countries.”

“Common past must be on the London Summit agenda”