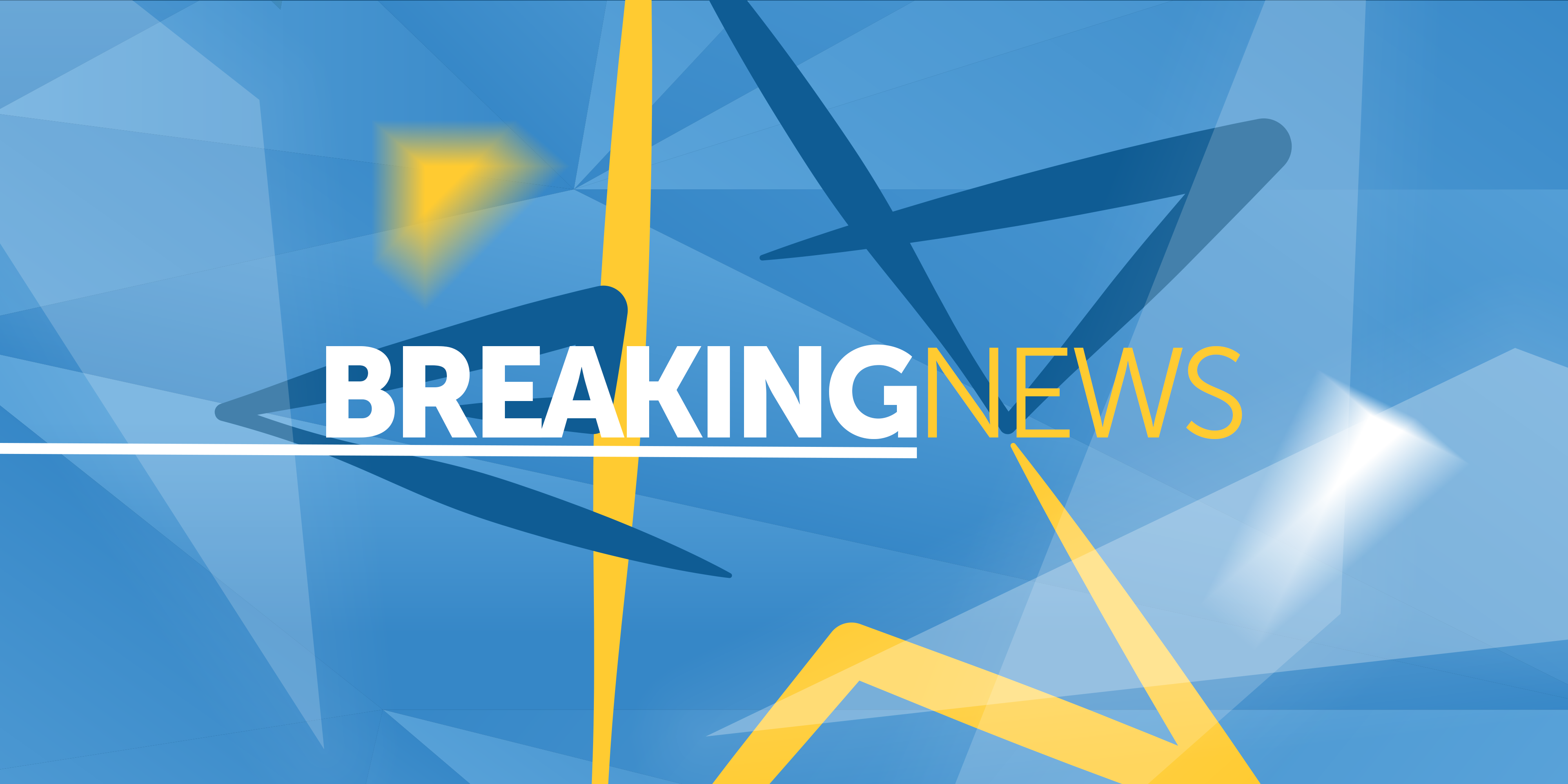 ATHENS – Greek Parliament has ratified NATO accord with Macedonia for its admission into Alliance under a new name, the Republic of North Macedonia, Kathimerini reported. 153 MPs voted in favour of the protocol, while 140 were against.

On 25 January, the Parliament ratified the Prespa Agreement, according to which Macedonia will be renamed, while Greece will lift its objections to the country’s NATO and EU membership.