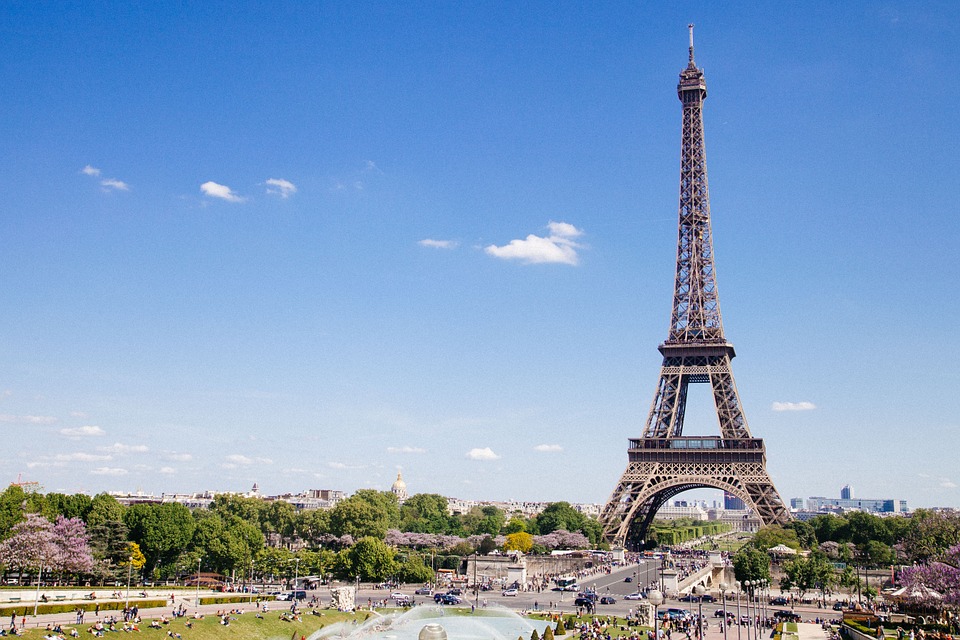 PARIS – The Western Balkan countries have collectively embarked on their Europeanisation path almost twenty years ago, as the Kosovo war ended. Even though the situation seems to be more stable, can the process as a whole be characterised as a success?

This is the main theme of the event “EU-Western Balkans: 20 years of staring at each other”, taking place on 12 and 13 February in Paris and organised by Le Courrier des Balkans in partnership with the Heinrich Böll Foundation in Paris, the European Fund for the Balkans and the Maison de l’Europe in Paris.

Four round tables will try to assess the record of the past twenty years, which, according to the announcement, appears to be thin. “Of course, the leaders of the Balkans have all formally become “pro-European” since the mid-2000s, but their practices of power have hardly changed: corruption, nepotism and patronage remain the factor that is holding the states together, while justice and the press are under control”, it is stated.

The first round table, under the title “20 years of Balkan’s Europeanisation: What’s the assessment?” will tackle the topics of relations and misunderstandings between the region and the European Union, as well as the current state of rule of law and justice. On the other hand, the second discussion, titled “Reinventing the future”, will focus on European values and geography of the periphery and dependence.

Participants of the third round table will discuss the geopolitical challenges of the region, with special emphasis on bilateral disputes and their resolution, while the fourth and the final one will try to answer the question of does the enlargement still make sense.

The opening remarks will be delivered by Catherine Lalumière (House of Europe of Paris), Igor Bandović (European Fund for the Balkans), Jens Althoff (Heinrich Böll Foundation) and Laurent Geslin (The Courrier of the Balkans).

Several members of Balkans in Europe Policy Advisory Group (BiEPAG) will participate in the discussions, including Florian Bieber from the University of Graz, Srđan Cvijić of the Open Society European Policy Institute, Zoran Nechev of Institute for Democracy Societas Civilis, Tena Prelec, LSE Research Associate and Srđan Majstorović of the Centre for European Policy in Belgrade.

Other speakers include Nikola Burazer, Executive Editor of the European Western Balkans, Adnan Ćerimagić of the European Stability Initiative, Myriam Ferran, Director for Strategy and Turkey at the European Commission, Igor Štiks of the University of Edinburgh and others.