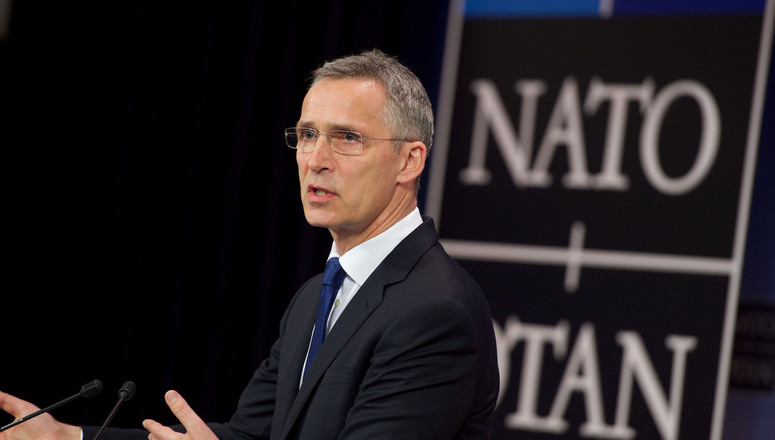 BRUSSELS – During the second day of the NATO member states ministerial meeting, Secretary General of the Alliance Jens Stoltenberg reiterated that the transformation of Kosovo Security Force into an army, which took place in December, was ill-timed.

According to him, NATO is reconsidering its level of cooperation with KSF, and the final decision is expected in spring.

However, KFOR’s mission in Kosovo remains unchanged, based on UNSC Resolution 1244. “We are there to offer a safe and secure environment for all people of Kosovo and this is what we are doing right now,” Stoltenberg said, Gazeta Express reports.

He assessed that the imposition of tariffs on goods from Serbia and Bosnia and Herzegovina is leading the process of normalisation of Kosovo and Serbia in the wrong direction.

“United States was also clear when it comes to the tariffs. This is why we have decided to reconsider our level of cooperation with Pristina”, underlined Stoltenberg.

Hahn, Vučić and Thaçi to participate on a panel at the Munich Security Conference

Dačić and Peach in favour of enhancing Serbia-NATO partnership