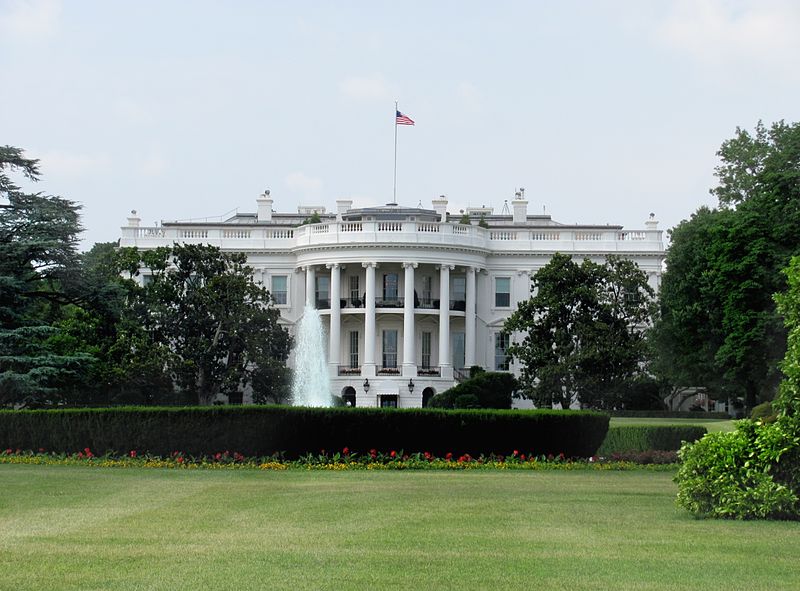 WASHINGTON – President of the United States of America Donald Trump has sent new letters to Presidents of Serbia and Kosovo, Aleksandar Vučić and Hashim Thaçi, urging them to normalise their relations and highlighting the need for a mutual recognition as a central element of that process, N1 reports.

Following his letter from December 2018, Trump once again expressed his support to both countries, and congratulated President Vučić on Serbia’s Statehood Day (15 February) and Thaçi on the 11th anniversary of Kosovo’s Declaration of Independence (17 February).

“United States remains undeterred in its support to your commitment to deepen the regional cooperation, and especially your determination to normalise the relations with Kosovo”, wrote Trump to Vučić. “We believe that the mutual recognition should be the central element of that normalisation”, he added.

Trump emphasised that “such a historic agreement” would pave the way for the goals of European integration of Serbia and economic growth.

In the letter to Thaçi, US President reiterated his support to the mutual recognition. He also encouraged the citizens of Kosovo to focus on development of democracy, rule of law, economic and business opportunities.

Kocijančič: EU is working on a next high-level meeting between Belgrade and Pristina