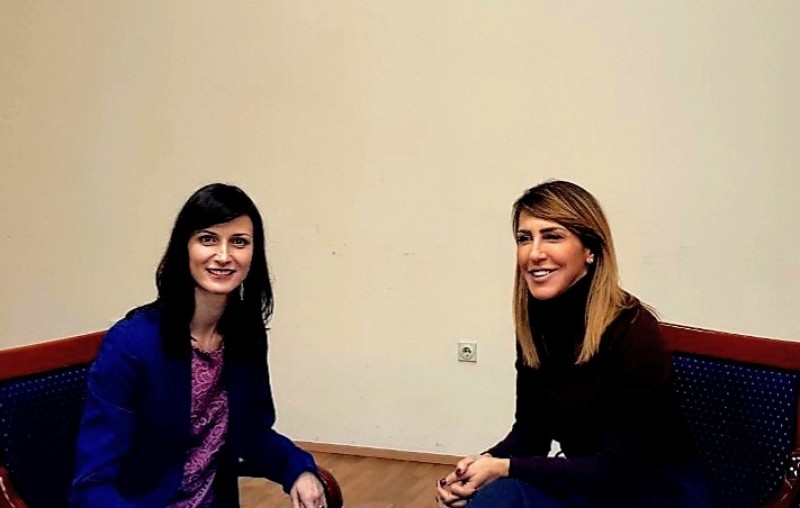 SKOPJE – The Secretary General of the Regional Cooperation Council (RCC), Majlinda Bregu, met with the EU Commissioner for Digital Economy and Society, Mariya Gabriel, in Skopje on Monday.

Bregu and Gabriel discussed the new Regional Roaming Agreement (RRA2) for the Western Balkans (WB) that is being finalised, leading the region to ‘zero’ roaming rate by the summer 2021.

Commissioner Gabriel confirmed that, once the Western Balkans reaches the new agreement on roaming prices among its economies, the EU stands ready for the reduction of tariffs between the WB and the EU, as of July this year.

Secretary General Bregu and Commissioner Gabriel also touched upon the Regional Research and Development Cloud (RRDC) that is in close correlation to open data portals of WB6 economies as the base for further regional projects and building blocks such as Interoperability Solutions for Public Administrations, businesses and citizens, as well as the strengthened regional cooperation in the area of cyber security and establishment of a regional training and research centre.

The RCC from its part is ready to help the region’s stepping up its efforts in partaking in the EU programmes open also for the Western Balkans, such as EU Code Week, Digital Opportunity Traineeship, BCO Network, ISA2 and EU Blockchain.

As per invitation of the host Minister of Information Society and Administration of North Macedonia, Damjan Manchevski, the Secretary General Bregu attended the  official opening of technology accelerators for young entrepreneurs and innovators and promotion of the science and technology park, in presence of the Prime Minister, Zoran Zaev, Commissioner Gabriel and ICT Ministers from the region.