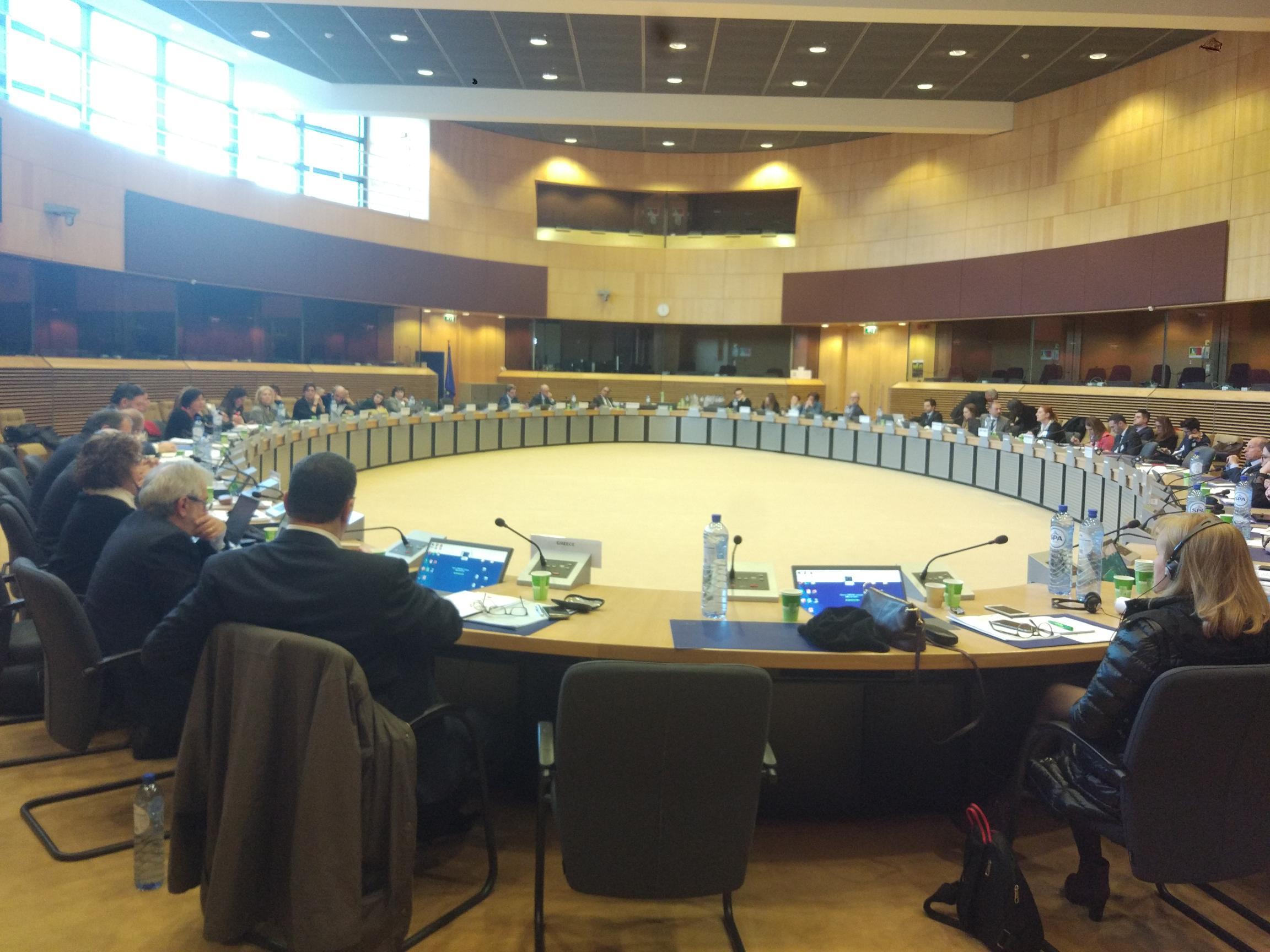 BRUSSELS – The 9th meeting of The EU Strategy for the Adriatic and Ionian Region Governing (EUSAIR) Board was held in Brussels on 20-21. February 2019.

The meeting was chaired by Jelena Burzan, General Director for EU in the Montenegrin Ministry of Foreign Affairs, and Ivana Glišević Đurović, the Deputy Chief Negotiator of National IPA and EUSAIR National Coordinator for EU Funds at the Office for European Integration.

“Participation in the implementation of the EUSAIR, based on the approach of inter-sectoral management, is a significant support to the European integration process and, among other things, it enables the countries of the Western Balkans to work closely with the EU member states in defining priorities that are important for the entire Adriatic-Ionian macro-region”, said Burzan.

This is the second meeting of the EUISAR Board, which was organized within the one-year Montenegrin presidency, where, in addition to the representatives of Montenegro, representatives of other member countries – Albania, Bosnia and Herzegovina, Croatia, Greece, Italy, Slovenia, and Serbia participated. They discussed the upcoming activities, the EUISAR Forum that will be held in May in Budva, and defined the next steps in preparation for the next financial perspective (2021-2027), as well as the further and more successful implementation of EUSAIR.

At the meeting, it is stated that Montenegro has been devoted and significantly contributes to the promotion of tourism development and area of the blue economy, which are an important factor for the overall progress of the Adriatic-Ionian region.

“Montenegro, as the first presiding non-EU member country, intends to continue implementation of the long-term objectives of the EUSAIR. During our presidency, we are focused on the promotion of blue growth and tourism development, bearing in mind the importance of these sectors for the overall economic prosperity of the Adriatic-Ionian region”, added Burzan.

Ivana Glišević Đurović reminded that The EU Strategy for the Adriatic and Ionian Region was adopted in 2014 and emphasized the importance of further alignment of the EUSAIR priorities and objectives with the most important documents which will define funding priorities in the next financial period (2021-2027).

The meeting was preceded by a meeting of senior officials for macro-regional strategies.

Opposition MPs in Albania resign from Parliament in protest