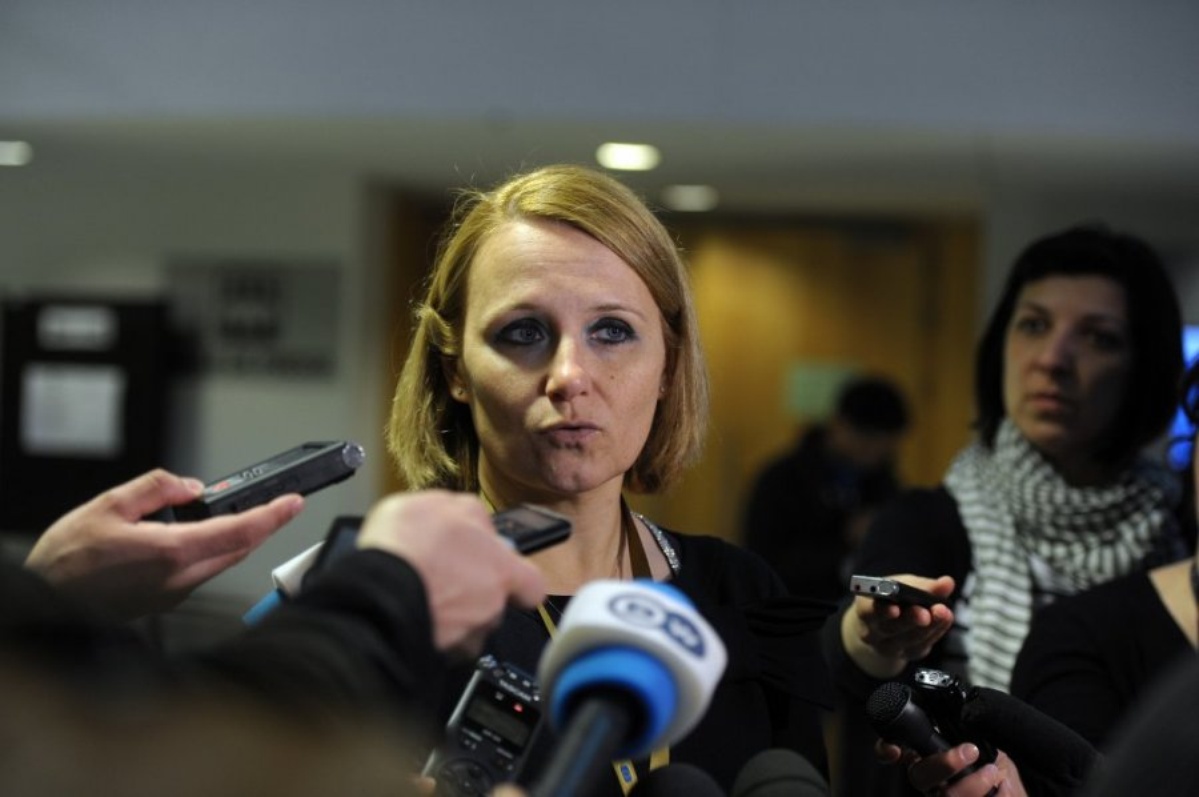 BRUSSELS – The boycott of parliament is not acceptable, there won’t be a “Balkan spring”, this is the stance of the European Union regarding the events in Albania, Montenegro, and Serbia.

In the light of recent events in the Balkan region spokesperson of EU, Maja Kocijančić stated that the protest in those countries that are happening at the same time shouldn’t be compared.

“Protests in every country have their own characteristics and I would not compare those situations,” Kocijančič said in Brussels today.

She accepted the journalist’s assessment that there are “some common elements” in the demands of citizens who are protesting, but she stressed that they are not for comparison.

Kocijančič like Mogherini and Hahn yesterday, condemned the behavior of Albanian opposition parties who left parliament asserting that such decisions may harm the functioning of the national assembly.

Kocijančić repeated that the Balkan region has a clear European perspective that can become reality only through the implementation of reforms. She states that enlargement package reports for all candidate countries will be published in spring 2019, as previously planned.