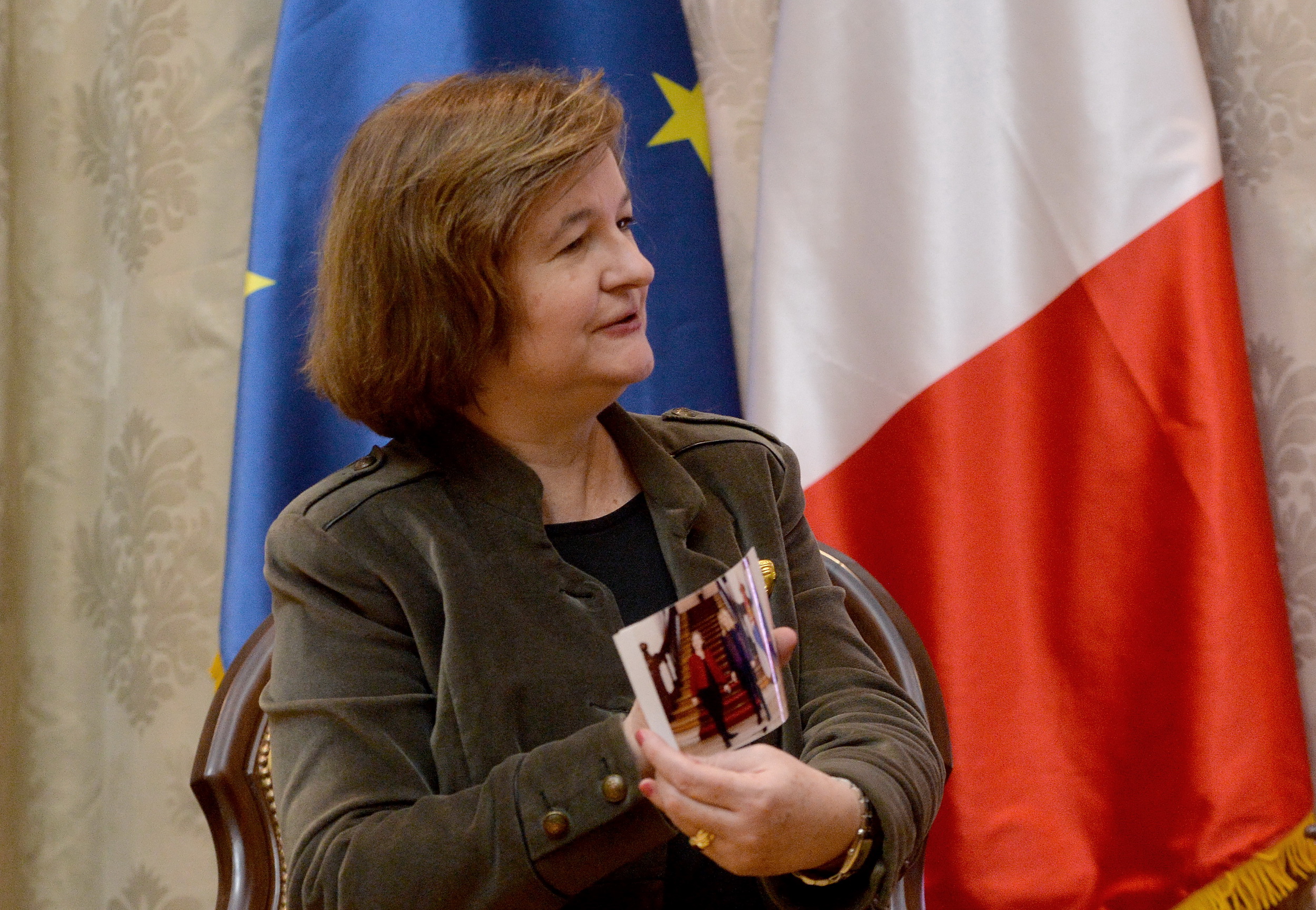 BELGRADE – Minister in charge of European Affairs in the French Government, Nathalie Loiseau, said that her country believes that Serbia has a European perspective, but states that the current state of the EU does not allow new accessions “in satisfactory conditions”.

“France believes that Serbia has a European perspective. With its history, civilization, and destiny, it is part of Europe,” said Loiseau, who is visiting Belgrade today, in an interview with Politika.

She emphasized that Serbia, together with Montenegro, made the greatest progress on the road of EU integration, by opening 16 of the 35 chapters.

“But we as your friends, are obliged to tell you the truth: the current state of the European Union does not allow for new accession in satisfactory conditions – both for the EU itself and for the new states that would join it”, said Loiseau and added that the EU needs to reform itself.

Asked about the main challenges for Belgrade in EU negotiations, Loiseau answered that there are two main challenges – strengthening the rule of law and the “necessity of resolving the Kosovo dispute”.

She added that France and the EU are “calling for a long time Belgrade and Pristina to normalize relations in order to plan together with the future of peace and prosperity”, stressing that her country supports the EU-led dialogue and is ready to make its full contribution.

“We do not underestimate the difficulties which this dialogue encountered since the end of 2018, nor the tensions that arose from them, and everyone should assume their own responsibility. Thus, France calls on Pristina to abolish the 100% taxes without a delay that it has decided to impose on goods from Serbia and Bosnia and Herzegovina. There can be no dialogue without the minimum of trust between the parties”, said Loiseau.

Regarding the strengthening of the rule of law, she says that she is aware of the sensitivity of reforms in that area, stating that these reforms require dedicated work, including working with civil society.

Novelists in Chain or Chained Novelists