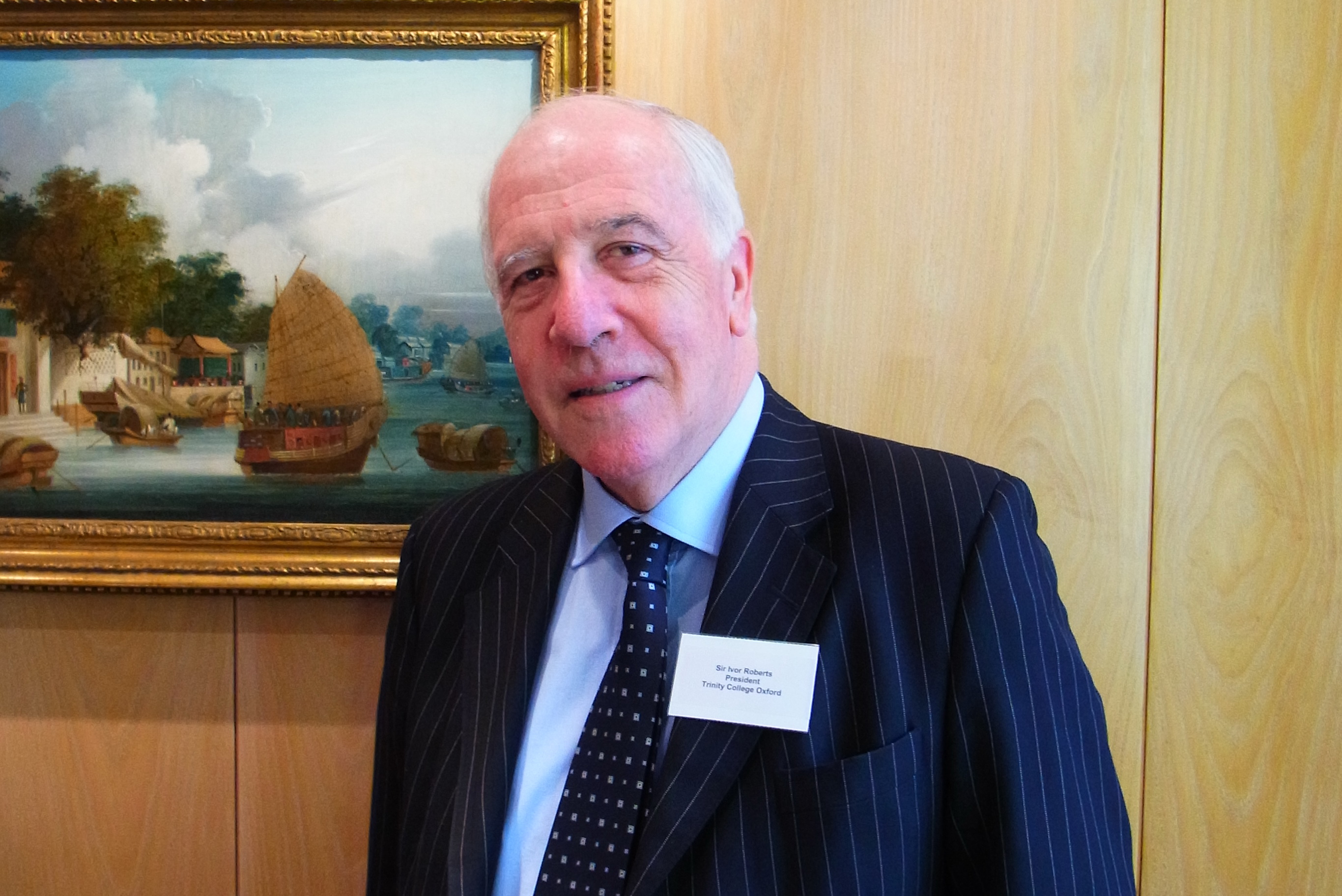 Besides some world leaders like Vladimir Putin, president of Russia or Turkey’s president Recep Tayyip Erdoğan, Milo Đukanović is one of Europe’s longest-serving leader. Over the past 30 years, Milo served as a Montenegrin president, prime minister and party leader thanks to the “occasional Putin-style switch between posts.” – writes Ivor Roberts, a former British ambassador to Yugoslavia, Ireland, and Italy and former president of Trinity College, Oxford from 2006 to 2017 for Politico.

In the past, Milo was a promising leader. Coming from a different generation of politicians, he put the interest of Montenegro in the first place. Over the years he led the country through the independence from Serbia and accession in NATO.

However, nowadays his position as a leader seems unstable due to massive protests of citizens. More than 10,000 people went out on the street to call for his resignation. The dissatisfaction started when one of Milo’s party members is linked with Duško Knežević, the president of Atlas Group. This political affair has made his career more uncertain.

“But for all his qualities and achievements, Ðukanović now belongs to the past”, emphasize Roberts.

On its path to the European Union, Montenegro will need a change in leadership and in political culture itself. Moreover, structural changes are not enough. For Montenegro, this means to become stricter on questions such as rule of law and corruption. For all this, it is necessary to make changes in political leadership in order to create a more transparent and accountable country.

“The good news is that Montenegro already has those leaders: The current prime minister, Duško Marković, for example, is a calm and effective presence at the head of the government and his predecessor, Igor Luksić, is a bright star of the next generation”, states Roberts for Politico.

One leading example of how changes in political structure can transform the country’s image is the transformation of North Macedonia. With its liberal prime minister Zoran Zaev who reconciled differences with Albanians and solved the long-lasting dispute with Greece, Macedonian path towards EU and NATO is more certain (clear).

“Montenegro should be setting itself up for similar success. It’s a good time as any to say hvala i zbogom — thanks, and farewell — to Milo Ðukanović”, concludes Roberts.