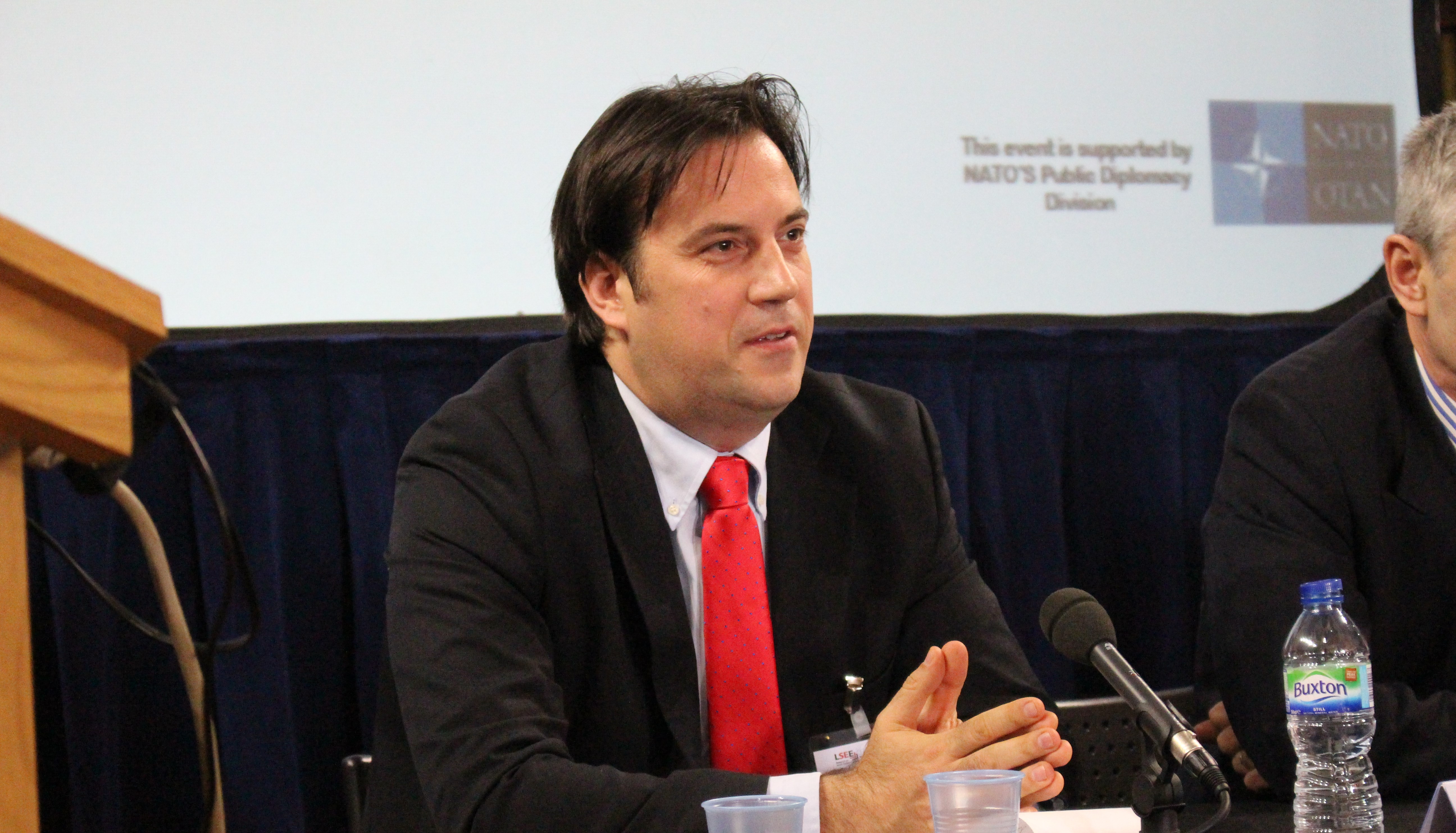 Interview with Dimitar Bechev, research fellow at the Center for Slavic, Eurasian, and East European Studies at the University of North Carolina at Chapel Hill and a nonresident senior fellow at the Atlantic Council. Bechev is also a member of the Balkans in Europe Policy Advisory Group (BiEPAG).

Dimitar Bechev: The core of the policy stays the same: enlarging Western institutions. What’s different perhaps is the closer focus on the region. Concern about external challengers plays a significant role. But also the sense of possibility to produce change. The Prespa Agreement and the overtures between Belgrade and Prishtina go a long way in drawing attention.

EWB: Do you think that the Western actors should be more concerned about Russian and other influences, or perhaps less? What would actually be the worst case scenario when it comes to the influence of external actors, if we know that the region is pretty integrated in Western economic and security structures already?

DB: Worst case scenario is isolation. Corruption and state capture thrives. Low-intensity violence in or between states comes back. Then foreign meddling could be much more threatening. Now it is concerning, but neither Russia nor China can do much to replace the West. Turkey isn’t in that game either. Such actors only profit from internal divisions which are already there.

EWB: What do you think is the Russian interest when it comes to Serbia-Kosovo normalization? How do they look at the border change scenario, if it would entail recognition of Kosovo by Serbia?

DB: I cannot speak for the Kremlin but my feeling is that they are agnostic. Resolution could create a welcome precedent to use vis-a-vis Crimea. Putin will say: time for the West to accept reality as we do in the Balkans. Non-resolution is good too. It cements Moscow’s partnership with Belgrade. Putin will play it by ear I suppose.

EWB: North Macedonia now seems to be at the doorstep of NATO, and will most probably become a NATO member state by early 2020. Do you think Russia can still do something to hinder this process, or has it already lost this struggle, with North Macedonia set to follow the example of Montenegro?

DB: I don’t think they can. The stakes for Russia aren’t very high anyways.

EWB: Vladimir Putin’s visit to Belgrade last months was quite a spectacle, and it attracted a lot of media attention worldwide. Many claim it was an evidence of Aleksandar Vučić’s leaning towards Russia. Do you agree with this assessment or you think the visit was a spectacle primarily for domestic political purposes?

DB: A bit of both. Closeness to Putin builds his domestic popularity. But it also unnerves the West which, as a result, will hug Vučić even more tightly rather than punish him.

EWB: What are your expectations regarding the extension of the TurkStream gas pipeline? Will it succeed where South Stream failed and what consequences do you think it would have on the countries of the Western Balkans?

DB: The key is what happens in Bulgaria. The government is keen to invest its own money into the extension. Medvedev is coming to Sofia on March 3, the national holiday. Yet the European Commission has to first issue a clearance for TurkStream 2. Until it does, it’s up in the air.

EU is negotiating on the extension of transit through Ukraine after 2019. Might use TurkStream 2 as a bargaining chip. For the Balkans, the pipeline isn’t a game changer. It’s more of the same. Only the arrival of Azeri gas could have a transformative impact on energy politics.

North Macedonia and Albania to coordinate their EU accession negotiations