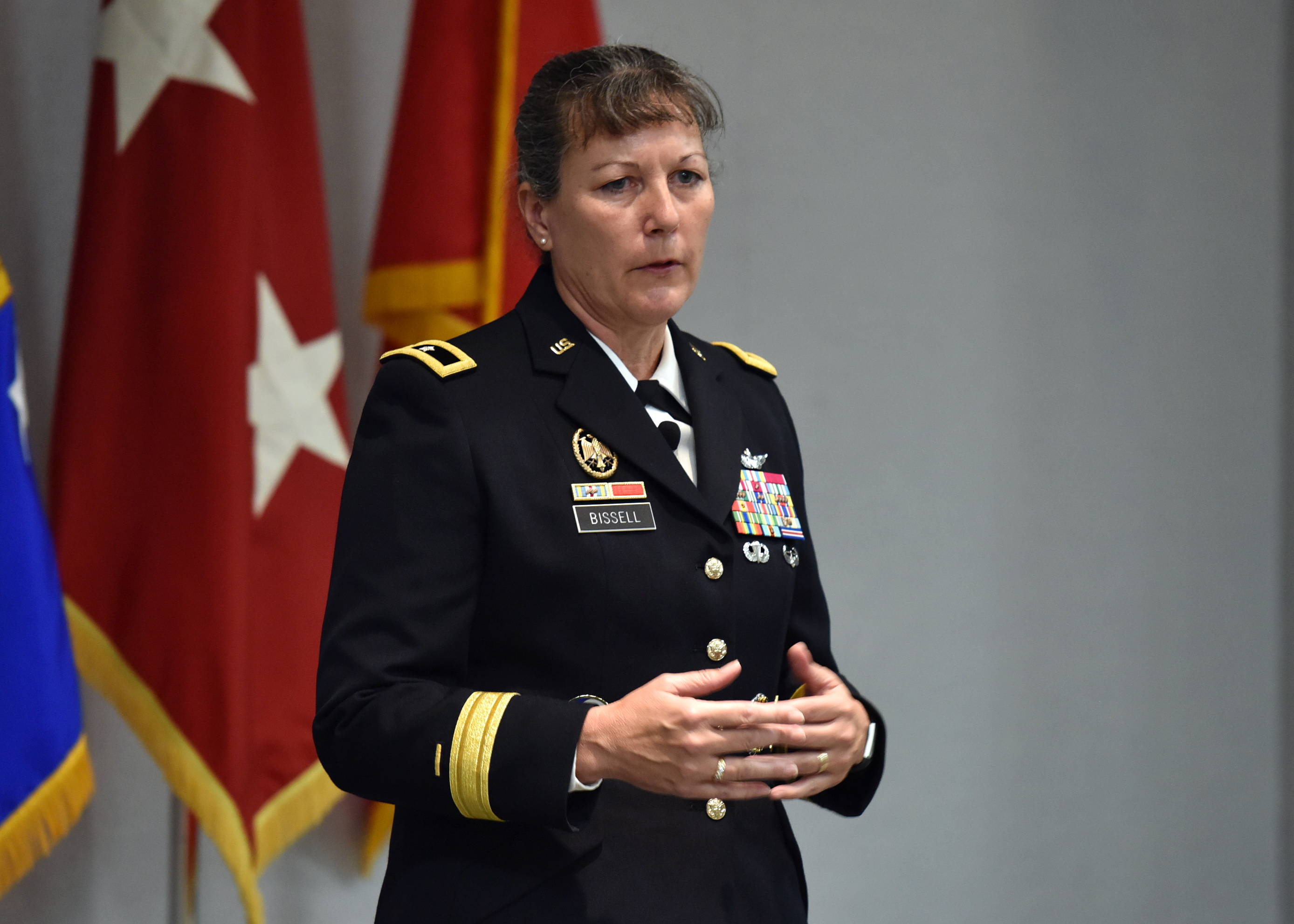 EWB: How do you assess the cooperation between BiH and NATO? Has it improved in recent years?

Brig. Gen. Marti J. Bissell:  Since joining the Partnership for Peace in 2007 BiH has made steady progress within the agreed NATO programs. This covers a wide range of areas, including defense, security, political, and economic issues. NATO Allies have repeatedly expressed their view that BiH is a credible partner that takes its commitments seriously.

EWB: What would be the benefits for BiH by joining NATO? What would it mean for the region and NATO itself?

MB: First, let me make it clear, it is up to BiH to determine if BiH would like to become a part of NATO and the benefits of Bosnia and Herzegovina joining NATO are the same as any country considering membership; improved security, stability, economic development, a more professional and cost-efficient military and strengthened democratic institutions.  In short, Security leads to Stability which leads to Prosperity which leads to Opportunities for all citizens.

NATO members, through collective defense, benefit by improved security and the sharing of costs and tasks in a world where risks are transnational, complex and unpredictable. Membership gives a country an international presence and a means to discuss serious issues amongst allies who share their concerns and desire for a secure and prosperous country. These benefits are evident in the 29 different member countries and have been for almost 70 years.

But even before the membership, the benefits of NATO integration are evident. The reforms on a country’s path to NATO are things any citizen should want to see in any country, those actions that improve the whole governmental system in the country making it more transparent, efficient and able to respond to the needs of its citizens.

EWB: In December 2018, NATO ministers adopted a decision in which they invited BiH to join the Membership Action Plan (MAP). However, politicians from Republika Srpska said that they will not support further NATO integration of BiH. How do you comment on this? Is it real for BIH to join MAP at this moment?

MB: NATO invited BiH to submit its first Annual National Program in order to help the country implement reforms, and it is up to BiH to decide whether to take advantage of it.

NATO wants to see BiH stable, secure, and capable, and the ANP is intended to help with this.  At the Brussels summit in July 2018, Allies called on all leaders in BiH to work for the benefit of all citizens.

EWB: A week ago, NATO Secretary General Jens Stoltenberg said that Russia is trying to interfere in political processes and influence whether the Balkan countries will join NATO. Could you say that this influence is present in BiH?

MB: I have seen reports in the press about Russian interference in Montenegro, in Greece and the Republic of North Macedonia during Prespa implementation, in Allied countries.  This is a concern. All countries should be free to choose their own foreign policy and their own alliances. The accession process is a matter for the Alliance and the country itself, without interference from third parties.

We urge others to respect these rights. This is a fundamental principle of European security that we have all signed up to in the Helsinki Final Act, including Russia.

EWB: In Serbia, often tabloids report about NATO activities with sensationalism. We have seen the same situation in BiH about alleged NATO exercise that was supposed to be held near Banja Luka. How would you asses media coverage of NATO activities in BiH?

MB: Both traditional and new media have an important role to play in our defense against disinformation. We are grateful for the work they do in the service of our democracies and open societies. Our cooperation with local and regional media has been nothing but good, and we are deeply invested in continuing on the same path. I would like to urge all media to always go back to the source of information for news about the Alliance and what we are doing.

NATO is transparent – we publish information on our various communication channels, invite journalists for ministerial meetings at Brussels, and partner with local media in covering valuable regional initiatives, such as the EADRCC exercise hosted by BiH in 2017.

EWB: When can we expect the next major NATO military or civilian exercises in BiH like the one that was held two years ago?

MB: While there are no joint NATO BiH exercises planned in near future in Bosnia and Herzegovina, let me emphasize that AFBiH personnel are currently serving with the NATO-led mission in Afghanistan as well as contributing to UN missions in Congo and Mali, and to the EU mission in the Central African Republic.

Exercises conducted jointly with NATO have been and will continue to be an important training and readiness tool for the AFBiH. These exercises ensure the AFBiH are prepared to not only participate in Peace Support  Operations but also to provide assistance to civil authorities in case of natural disasters, in order to safeguard, protect and support all the citizens of BiH.

Mogherini: Kosovo to abolish tariffs so Belgrade-Pristina dialogue could be continued