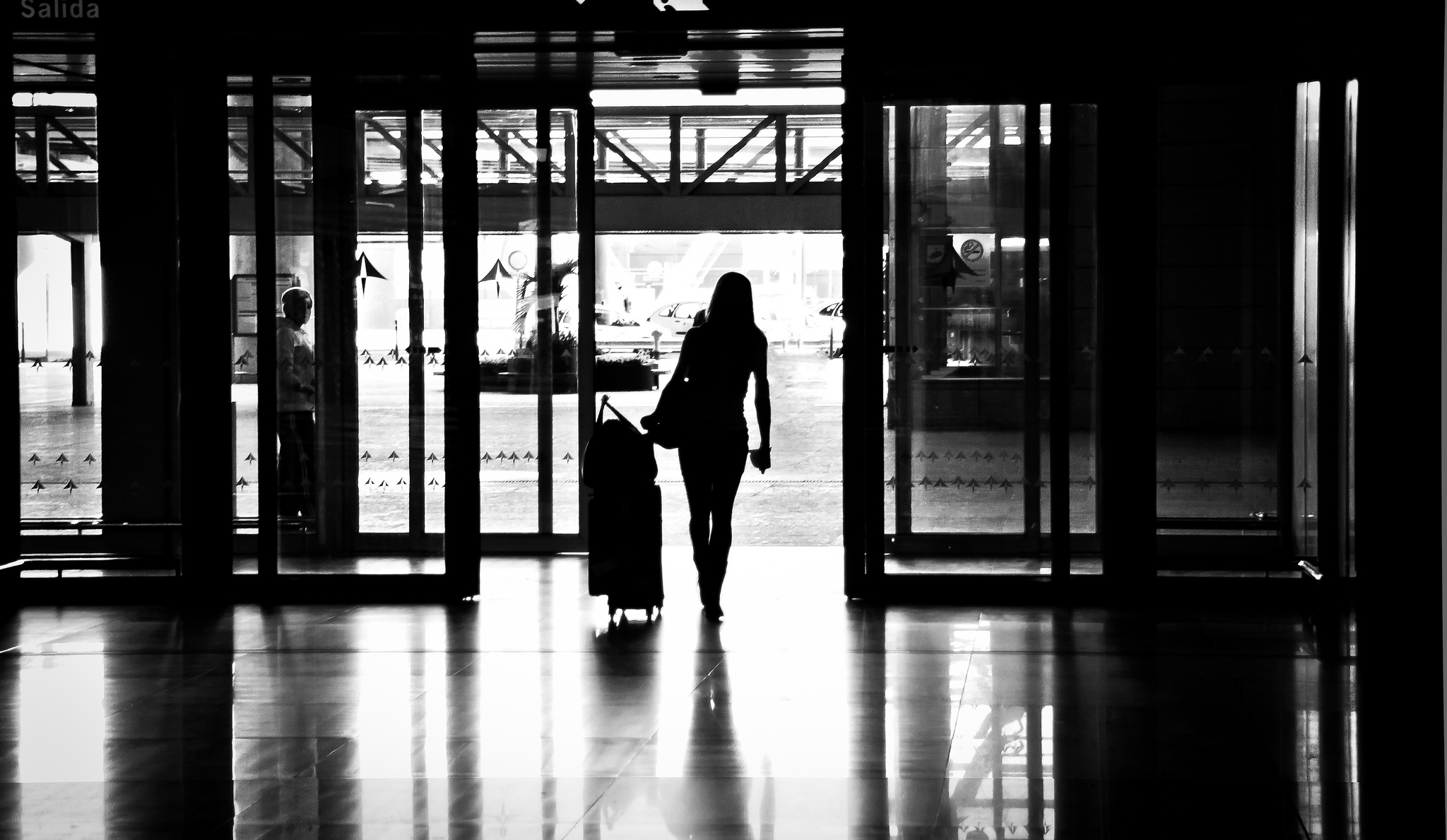 WIESBADEN – According to German Federal Statistical Office, the number of economic migrants from the Western Balkan countries has risen to 66.000 in 2018. This represents a sharp increase from the same number in 2015, which amounted to 13.000, emphasises last week’s press release.

Almost a quarter of all people that moved to Germany in 2018 are coming from the region, with citizens of Bosnia and Herzegovina making up one third of the total number. They represent 8% of 266.000 people and are only behind workers from India and China.

The explanation for this trend can be found in the fact that, in 2014 and 2015, WB6 were sorted in the group of safe origin countries, which made the entry in Germany on humanitarian basis more difficult. This is why this number has only risen by 7000, Statistical Office explains.

On the other hand, according to the new hiring rules, Western Balkan citizens can get access to the job market under easier conditions by the end of 2020, as long as a concrete job offer exists and employees have not been recipients of asylum services in the past 24 months.

Scenario: Partition as a solution for Serbia-Kosovo normalization