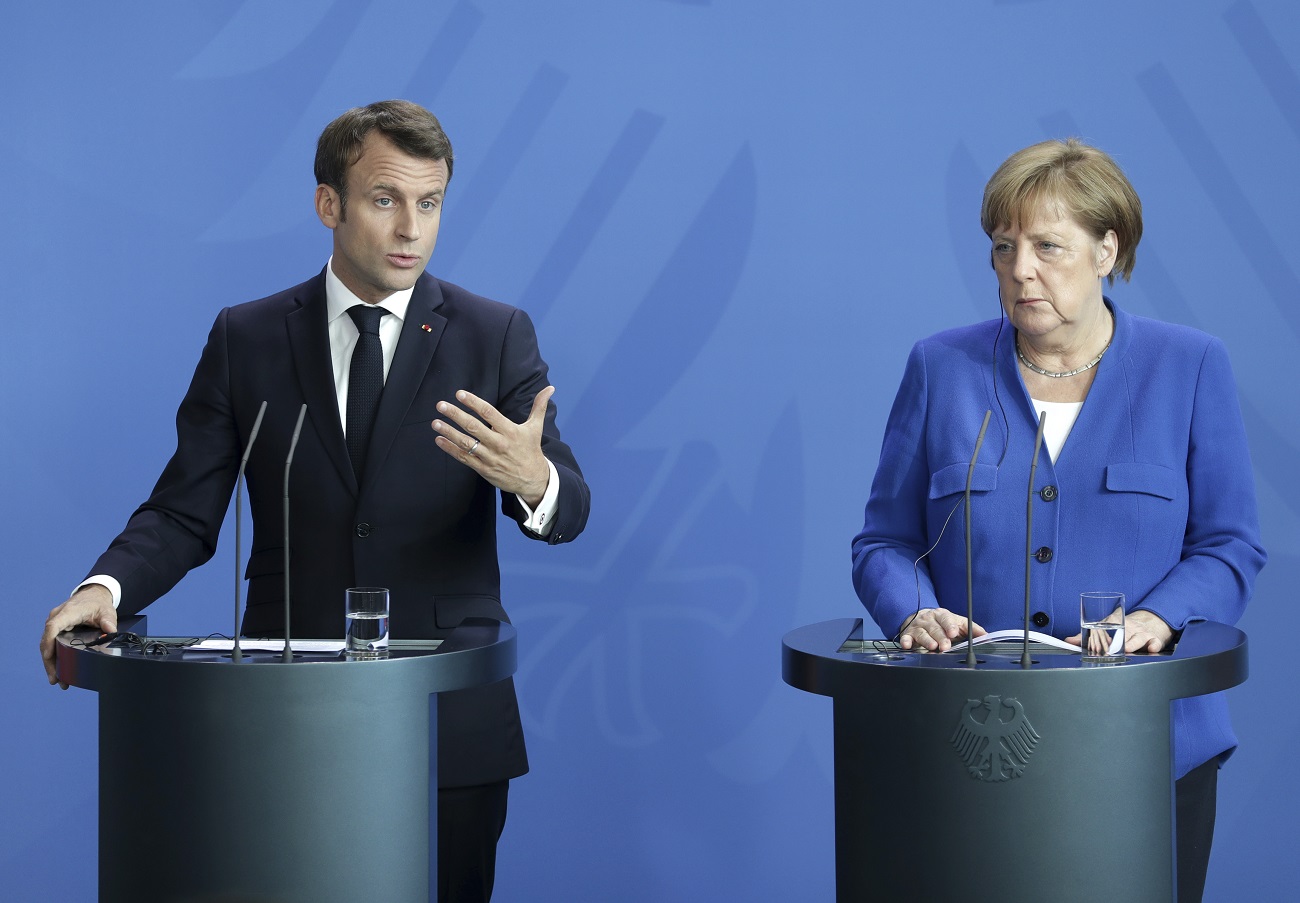 The meeting will tackle the blocked dialogue between Kosovo and Serbia, as well as other topics, but it is only an informal discussion, and no final solution should be expected, emphasised Merkel.

It is not a substitute for either accession negotiations or the Berlin Process, German Chancellor added.

“We are hoping for an open and sincere conversation”, she stated.

According to her, France and Germany share responsibility towards the Western Balkans, and it is in their interest for the developments in the region to take a positive turn.

President Macron stated that France wants to reengage with the region, from which it somewhat retreated since 2000.

The resolution of name dispute between Greece and North Macedonia shows that the region can move forward, he said.

French President listed several areas which will be discussed at the Summit: Kosovo-Serbia dialogue, economic and social development of the region, its security and fight against economic and financial crime.

“We are not going to resolve the issue of Kosovo, but we hope that the dialogue can be resumed and are planing to go through each possible solution”, Macron concluded.