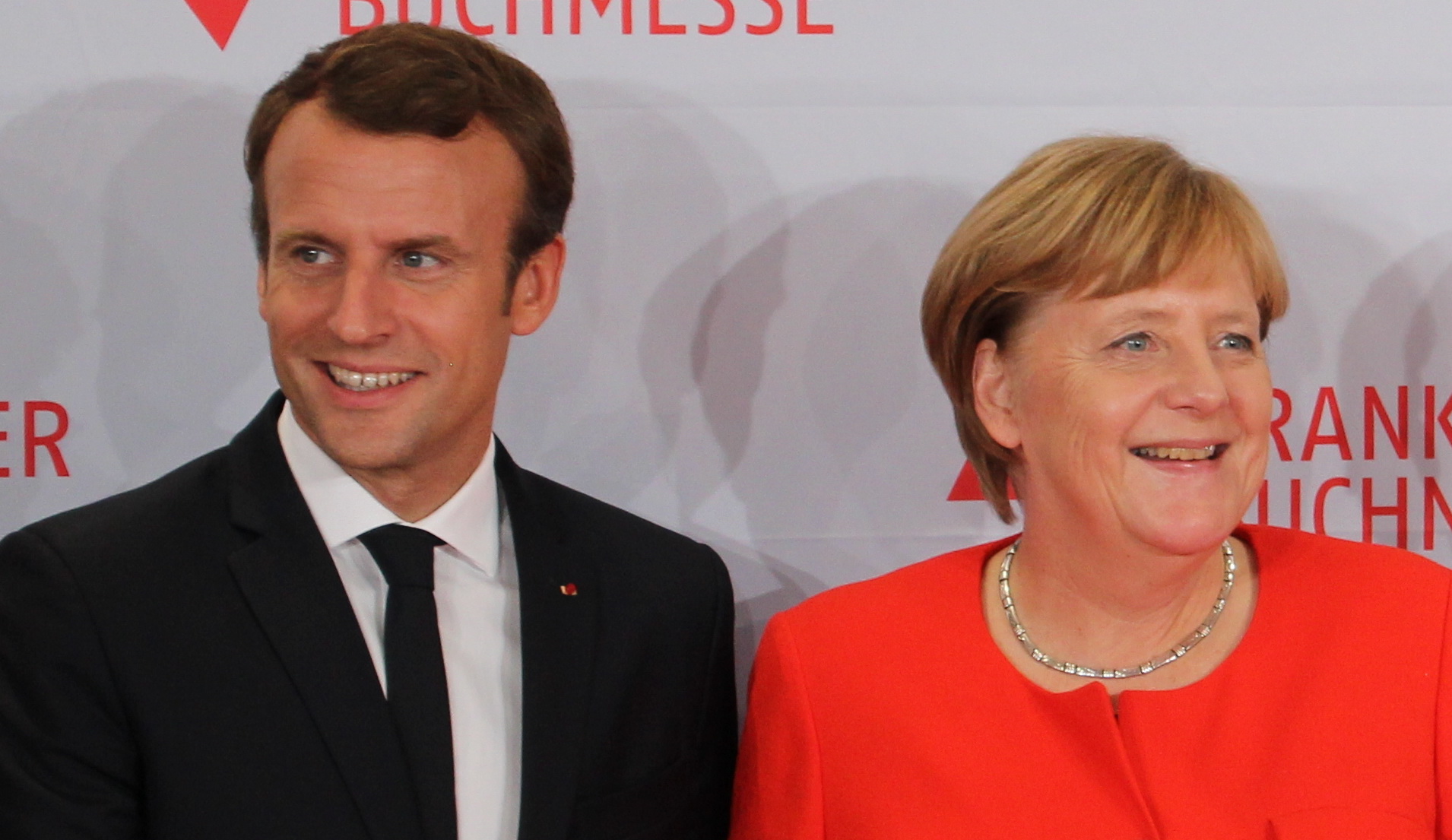 The Berlin Summit reflected a major division among the Western partners on the Kosovo Serbia issue, while lack of coordination between Kosovo’s political elite triggered fear as to what awaits us in Paris.

The situation must be becoming (more) serious in the Western Balkans if the German Chancellor Angela Merkel takes the effort to host a high level meeting in Berlin.

It is becoming a tradition to gather in Berlin every now and then to make sure that all parties are in the same boat, regardless of whether the boat venturing off course or sinking completely. The latter seemed to be the case with the 2014 ‘Berlin Process,’ a high level meeting launched in response to the enlargement stalemate and migration crisis.

Five years later, yet another high level initiative arrives – this time with France joining Germany as a hosting country – intending to bring fresh momentum to the dialogue between Kosovo and Serbia, and keep the enlargement agenda on track.

This week’s Berlin Summit has taken place at a critical moment for the EU, following the hesitation of some member states – including France – to open accession negotiations for North Macedonia and Albania. The EU facilitated dialogue between Kosovo and Serbia is completely out of control, and the enlargement euphoria created by the Western Balkans Strategy 2025 has dispersed.

What makes the Berlin Summit exceptional is the fact that the two biggest players within the EU have joined their efforts to focus on the Western Balkans. It is clear that both Germany and France strived to show alignment in their approach, despite differences in the past.

An end to the land swap debate?

This alignment is particularly notable in the case of the EU-facilitated dialogue between Kosovo and Serbia. Having France on board is important for Germany in its search for ‘partners’ within the EU, in order to work against the potential external influences in the process.

Sharing diametrically opposed stances with the US toward the dialogue, in the times of fragile transatlantic relations, Germany needs to get stronger in house. Implicit support from the White House for the international community to support a deal that would include redrawing borders last year was met with strong backlash from Germany, who raised concerns about violence that would be triggered by these changes, as well as a potential domino effect across the Balkans.

The complexity of US-German relations is embodied by President Thaci, who continues to insist on having full US involvement on a process that was once fully placed in the hands of the EU. Thaci said “there are no negotiations, dialogue or agreement without the participation of the US. The EU is too weak and not united to move things forward in the Western Balkans.”

However, it is clear that the duo are not in full agreement: Germany and France’s ‘synergy’ is maintained by keeping the issue of visa liberalization off the agenda – at least until the EU elections. Additionally, the joint summit can be perceived as an attempt to disguise the discrepancy in their approach towards enlargement, albeit clear that France more hesitant than Germany in this regard.

Germany and France: Taking back control from Brussels

Chancellor Merkel’s idea to emphasize the issue between Kosovo and Serbia during the summit came off as a strategic attempt to ‘bring the game back into the EU’s court.’ The fact that the European External Action Service was included in the summit sends the message that it is in Germany’s interest to keep the dialogue within EU margins. The presence of its head, Federica Mogherini, in the summit merely allowed Chancellor Merkel to demonstrate the influence member states have over the EU, especially on foreign policy and security.

Germany’s reaction may have been triggered by the fact that Mogherini has backed territorial exchange as a potential outcomefor Kosovo and Serbia, declaring that “whatever outcome that is mutually agreed would get our support,” a solution vocally opposed by Germany.

Furthermore, the summit is an attempt by Germany and France to fill the gap that will be left by the EU in the dialogue following the elections, as restructuring of EU institutions afterwards will not be complete until fall 2019.

Aiming to bring momentum and give the final push to Kosovo and Serbia to resume the dialogue, the Summit unearthed a rather frightening reality. It reflected serious polarization within the EU and member states towards Kosovo (there is still no strategy on how to approach non-recognizers), there is limited coordination with the US in regard to the Kosovo-Serbia dialogue – a situation that will weaken the process, and the positioning of Kosovo.

Moreover, to date the EU has no concrete strategy for the Kosovo-Serbia dialogue, as the document that emerged from the Summit represents a copy of previous texts patched together from other multilateral processes including the Western Balkans.

On the Kosovo side, the division between the prime minister and the president was more explicit than ever before. The lack of consensus among political leaders in Kosovo was alarming, the speeches and political stances were so different that it was hard to believe that they represent one country.

Moreover, the persistence of the prime minister refusing to lift the tariffs toward Serbia doesn’t pave the way for the dialogue to continue at this point. The inability of France and Germany to change this situation shows that the EU is seriously losing its clout in Kosovo.

Nevertheless, the summit has had a positive impact. In the conclusions drawn after the summit, both parties agreed “to re-engage constructively” in the dialogue.

One thing is sure after the Berlin summit. If the dialogue continues with heavier German presence and with the EU remaining in the margins, the monopolization of the process by the presidents of Kosovo and Serbia will be no longer possible. There will be no ‘Mogherini effect,’  to insist on keeping the process closed between the two presidents. The idea of border correction is slowly moving off the agenda, ending the Thaci and Vucic adventure that emerged following the Alpbach Forum last fall.

While Mogherini’s format insisted on involving the two presidents alone, the presence of the prime ministers as well is an indicator that the dialogue will be more inclusive, paving the way to a more controlled and transparent dialogue in the future.

The Berlin Summit can be a starting point for reflection, for both the EU and the leaders of the Western Balkans. The time between now and the Paris Summit in July must be used wisely by Germany and France to work seriously with Kosovo and Serbia to create fresh momentum for the dialogue. Any delay in this regard will create favorable conditions for other external influencers in the process.

This opinion piece was originally published at Prishtina Insight.

Macron’s Strategy for Western Balkans: A welcome move, but not a boost to enlargement