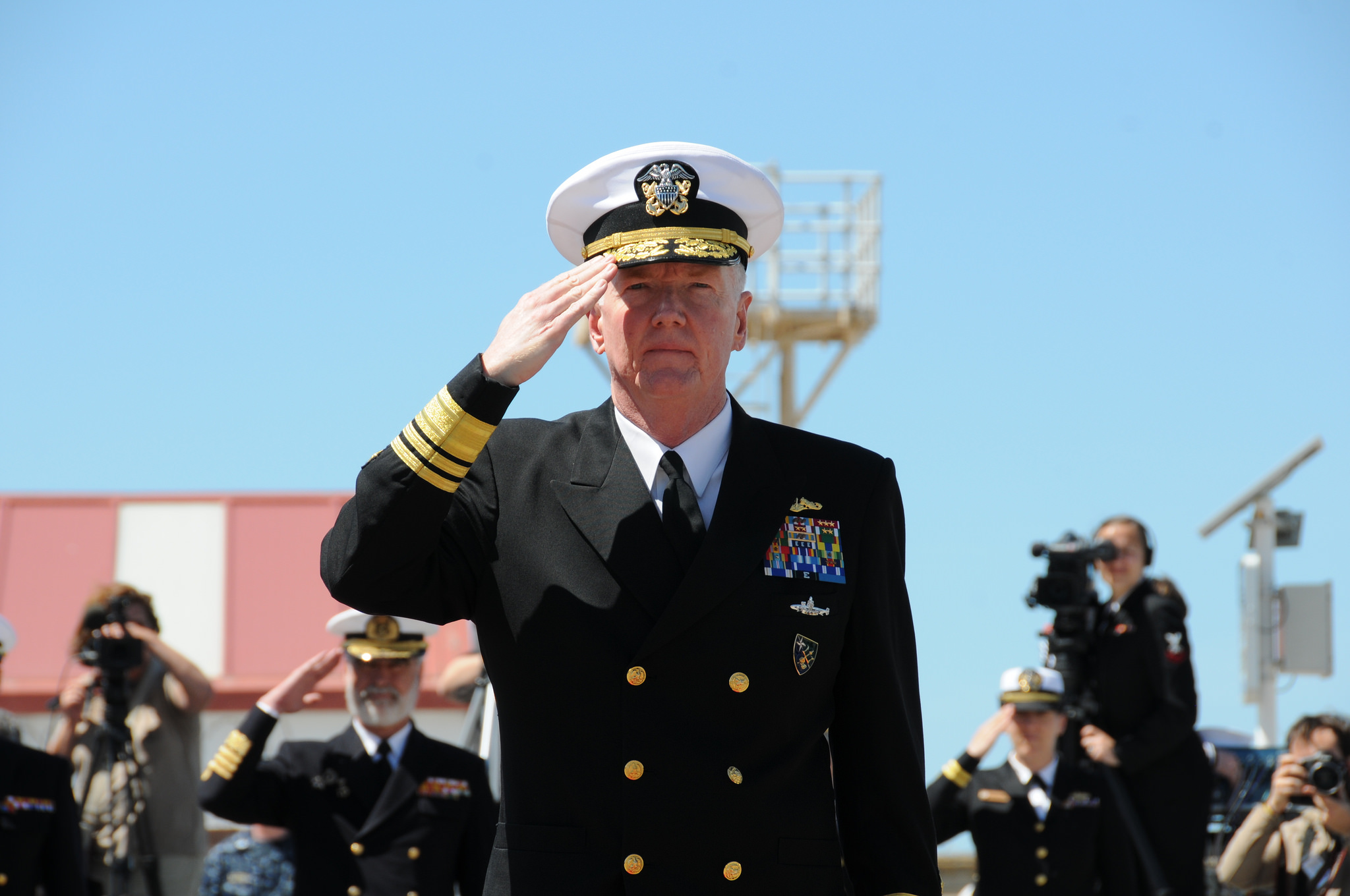 SARAJEVO – NATO is committed to continuing a strong partnership and cooperation with BiH, it is a conclusion of the yesterday’s meeting of BiH Minister of Defence Marina Pendeš with Admiral James Foggo, commander of the Allied Joint Force Command Naples.

A delegation of the Allied Joint Force Command Naples led by Admiral James Foggo, Commander of the Joint Command, visited the BiH Ministry of Defense where a meeting was held with Minister Pendeš, top representatives of the Ministry of Defense and the Joint Staff of the Army Forces of BiH.

Admiral stated that Bosnia and Herzegovina plays a key role in European peace and stability in the Western Balkans.

“I was in Bosnia a few months ago, I never lost sight of BiH. This country has a key role in European peace and the promotion of stability in the Western Balkans. NATO is committed to continuing a strong partnership with Bosnia and Herzegovina, which underlines the importance of this country for NATO and the Balkans. NATO is grateful to BiH for its long-standing contribution to peacekeeping operations in the world. Your contribution is of great importance and contributes to collective stability”, said Foggo in Sarajevo.

Foggo recalled that the country and the alliance started working together on defense reform in 2006, the year when Bosnia entered the Partnership for Peace. He believes that BiH needs to move forward by modernizing its forces and making them more interoperable which will help to assist civil authorities in the event of natural disasters.

“NATO pays attention to supporting BiH through the work of NATO HQ in Sarajevo. We are ready to provide assistance and advice to Army Forces of BiH and the Ministry of Security and other institutions,”, added Admiral Foggo.

He noted that the Annual National Programme is actually a plan for BiH to improve the Armed forces of BiH.

“I saw that the Republika Srpska has changed the mind of the past years. In the previous years, they were for the MAP, they were for NATO. Now on the table, there is the question of the Annual National Programme which needs to show how Armed Forces will look like”, said Foggo and added that NATO is a defense organization and he does not understand how one does not want to be a member of such organization.

BiH defense minister in the technical mandate Marina Pendeš said that the this NATO programme can not be made without the consent or the decision of the Presidency or the Council of Ministers of BiH.

“You know very well how the Defence Ministry functions and how decisions are made, and that the minister can submit the annual program to the NATO based on the conclusions passed in the Presidency and the Council of Ministers of Bosnia and Herzegovina. That decision has not been made yet,” Pendeš told reporters.

Foggo met with Komšić and Džaferović

Members of the BiH presidency, Željko Komšić and Šefik Džaferović also had a meeting with the Admiral, while on the behalf of the Presidency Chairman Milorad Dodik, the adviser General Dragan Vuković attended the meeting.

Komšić and Džeferović introduced to Foggo aspirations and current status of conditions for Euro-Atlantic integration. They thanked for NATO’s very important role in stopping the war, establishing peace and reforms in the defense and security sector of BiH. Likewise, they said that submitting an Annual National Programme is respecting the enacted laws and that it is a question of the rule of law.

On the other hand, General Dragan Vuković attended the meeting on behalf of the Presidency Chairman Milorad Dodik and reiterated the views of Dodik that he was against the activation of MAP, and therefore against NATO membership, and that the cooperation within the Individual Partnership Program (IPP) should be at the highest level, stressing that “the path to full EU membership is a priority and that it must be viewed separately from the NATO path of Bosnia and Herzegovina”.