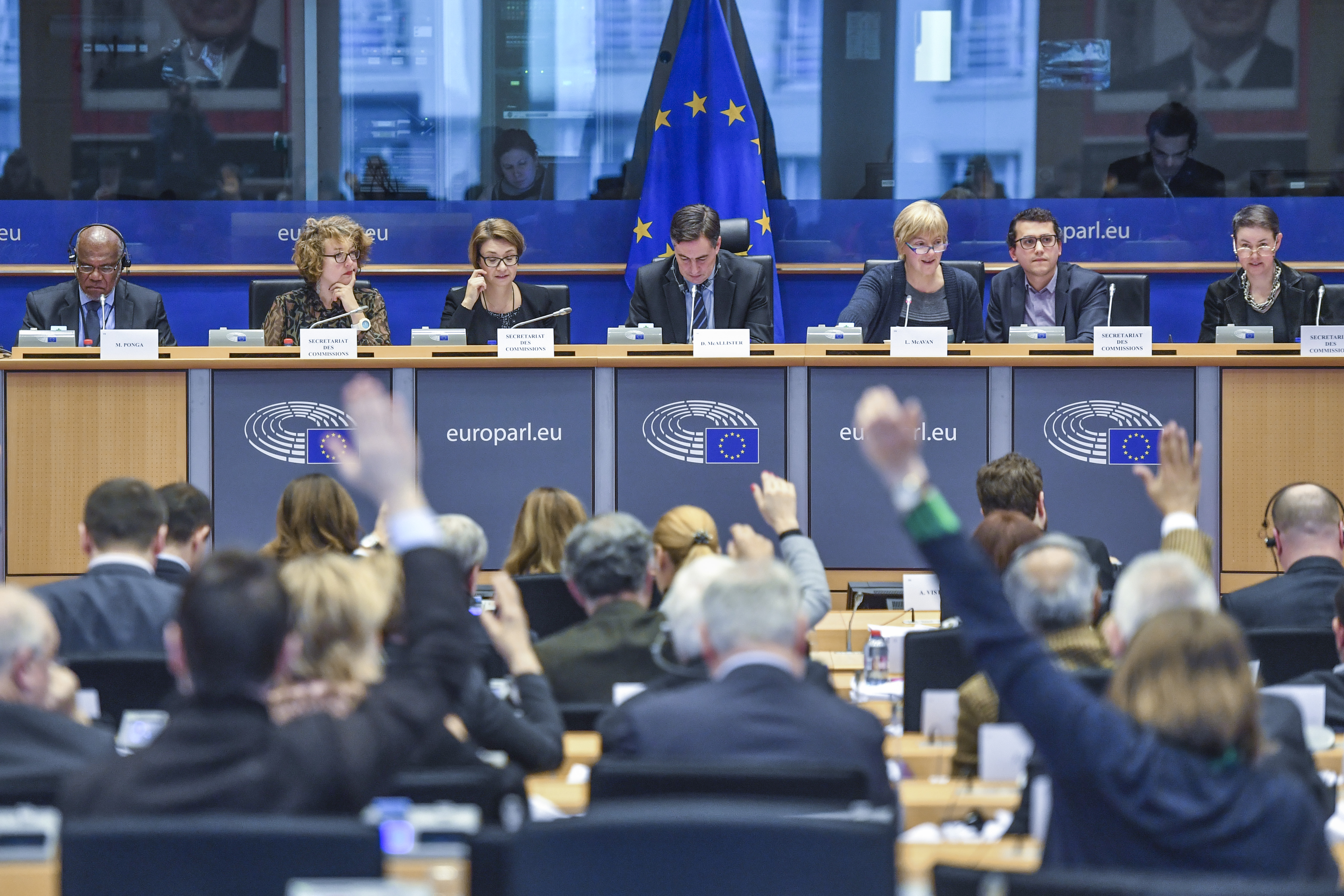 BRUSSELS – Far from reaching EU standards, and with observed backsliding – this is how in one sentence Brussels explains the state of European integration in the Western Balkan countries.

It seems that all praises on great steps and additional efforts which countries did to complete reform process, heard from EU officials in the last couple of years, were just “melody” for the local public ears.

Yes, some progress is noticed, but the crucial question is whether that has been enough to make Western Balkans countries closer to the EU standards and criteria set for the future member states, especially regarding regional cooperation and stabilization.

Brussels has been pretty clear and direct – there will be no membership in the EU if the region does not resolve existing challenges and past conflicts.

Besides closing open disputes and working on the reform processes, EU officials pretty often underlined that Brussels also expects candidate states, or rather political elites, to clearly show their determination to move forward with the EU accession process.

Messages that no one hears

Having known that process of European integration for Western Balkans could be challenging, EU also tried to prove its dedication to making this region more European.

One of the main bodies responsible for such a process has been European Parliament’s Committee of Foreign Affairs (AFET). Resolving the long-lasting dispute between Greece and (North) Macedonia, advocating for EU integration of the Western Balkans, ensuring freedom of movement without visas for the citizens of the region and dedication to a more developed region with stronger institutions, media freedom and rule of law, are just some of the achievements it accomplished in the last five years.

Members of AFET and EU rapporteurs for the Western Balkans were fully responsible for delivering annual reports about the situation in the region.

Even though they all were committed to motivating WB countries to make significant progress in order to join the EU as soon as possible, AFET’s members never missed the opportunity to warn other fellows in European parliament about observed stagnation or even backsliding, especially regarding rule of law, media freedom, human rights and security.

Despite their efforts and frequent debates with the representatives of the Western Balkans countries, the outcome of the AFET’s activity in the region could be described as limited for at least two reasons.

“First, concrete steps that would serve the interests of the ordinary citizens of the Western Balkans’ countries were not made. Second, lack of harsh criticism towards political elites did not urge the officials in this region to implement the reforms in the important domains more vigorously”, explains journalist of Daily Danas Marija Stojanović.

However, even though members of AFET used direct and harsh rhetoric to address pressing issues in the reports about the progress of WB countries, especially regarding rule of law and media freedom, this attitude was not seen during meetings or press conferences with the state representatives in the region.

Having that in mind, one could easily argue that staying “silent” and being diplomatic in their public speeches, rapporteurs failed to fully inform public about the current progress their countries made towards the EU and giving legitimacy to the slow-paced reform process.

What to expect from the new AFET?

That also raises the question of how honest the EU is regarding its readiness to see WB countries as full members of the Union in the following years. For example, one of the AFET members Eduard Kukan warned it would be hard to sustain “the moment” for Western Balkans EU’s accession in the next European Parliament mandate.

“There would be less honest fighters for WB EU accession in the new EP formation”, emphasized Kukan.

The responsibility for maintaining the willingness of the EU countries to honestly open door for Western Balkans is not just on the future AFET members and other EU officials, but also on the region itself. Democratic backsliding that has been present in all Western Balkans countries will definitely not help, points out Srđan Cvijić from BiEPAG.

“Catastrophic lack of media freedom, no or little progress in the rule of law field, unresolved bilateral disputes, but also dramatic situation regarding environmental protection are the major challenges that new AFET would face with regarding Western Balkans countries”, explains Cvijić.

Common sessions, debates, public hearings, exchanged views with EU officials, reports with notes and advice are pointless if nobody puts them into practice.

Frozen dialogue between Belgrade and Pristina, uncertainty about opening negotiations with Albania and North Macedonia, ethnically based politics in Bosnia and Herzegovina, “captured” institutions in Montenegro, and French message that no further enlargement will happen before EU reforms itself, has proved that after five years of Junker’s Commission, the region technically is closer to EU, but practically it has never been so far away from the block.