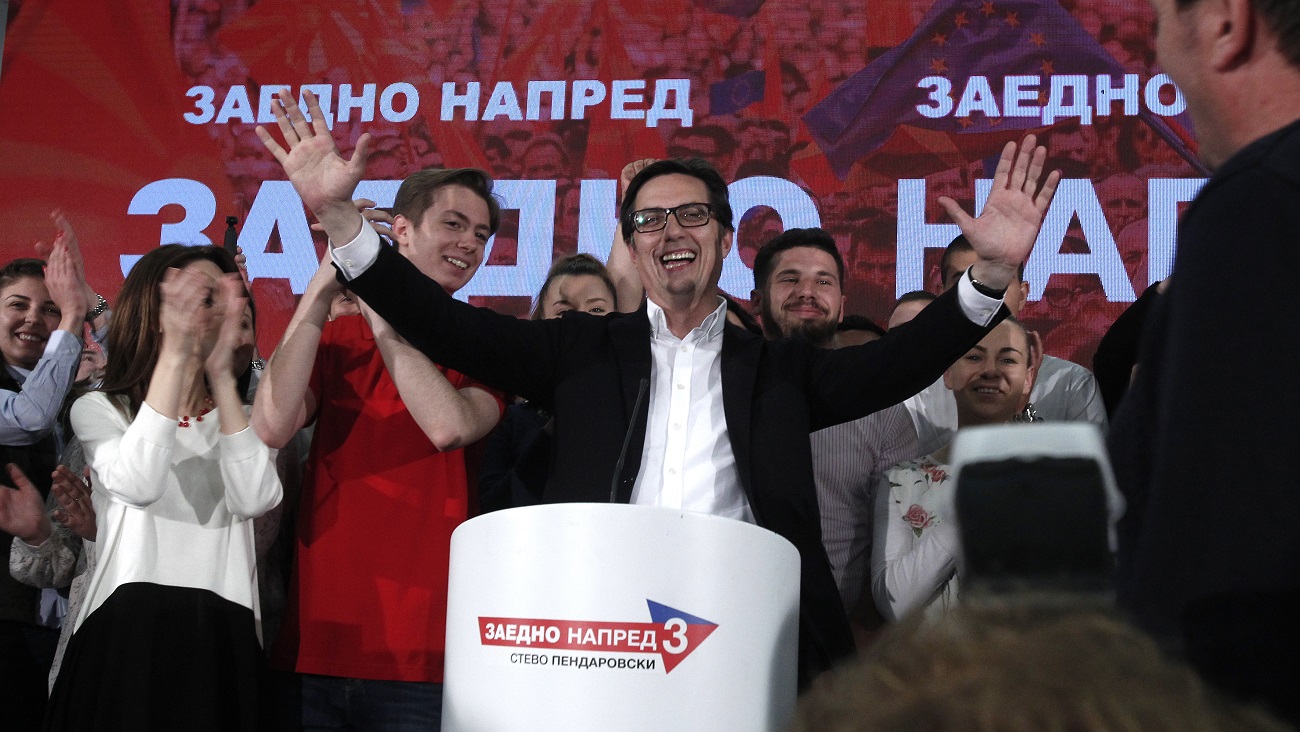 For political fanatics around the world, the day after elections is a very special day. This is the day we sit down with our morning coffee, hungover from the win or the loss, and rerun the events of the campaign with the latest statistical information we have available.

We go district by district, electoral unit by electoral unit, and discuss demographics, past performance and patterns. To the untrained eye, it equals foretelling the future by looking at tea leaves. But, the lessons that can be drawn from elections can be substantive.

After 10 years with Gjorge Ivanov as President, North Macedonia elected a new President yesterday. Professor Stevo Pendarovski was nominated by the senior coalition party in the government, the Social Democrats (SDSM) and backed by the junior partner, the Democratic Union for Integration (DUI).

The international security professor won against the first woman to run in the second round of presidential elections in the country, Professor Gordana Siljanovska. She was nominated by VMRO DPMNE, the opposition party since 2017, and an associate member in the European People’s Party. VMRO DPMNE’s honorary president is Nikola Gruevski who made headlines last year after his spectacular escape from convictions on corruption and was offered asylum by Hungary’s Viktor Orban.

In his victory speech, Stevo Pendarovski promised to be a President of all the citizens, committed to respecting the rule of law and bringing the country closer to accession in the EU. Which are all noble goals and the new President will surely get his chances to actively contribute. But, the lessons are much more concrete and mostly, beyond the President’s scope.

According to the State Electoral Commission, Pendarovski won 51,66% of the votes, or in total 436,212 votes, while his opponent, Professor Siljanovska won 44,73% and a total of 377,713 votes. Numbers that don’t mean much until you look at the fact that this accounts for 46,7% of all the registered voters in the country. Even if we account for a certain percentage of voters who don’t go out to vote, this is still a staggeringly low number of votes.

Where are the other 963,766 voters? The truth is, even if we account for a number of people who refused to vote for whatever reason, most of these people are not in the country. However, according to the laws, they are still registered as voters, and only an insignificant number of them make use of their right to vote in the embassies and consulates around the world.

Without an official population census since 2002, North Macedonia is one of the rare countries in the world that hasn’t had one for more than 15 years. It makes policy-making a living nightmare, and further complicates the fragile political scene when important referenda like the one on the name issue fail because of not meeting the threshold of 50% voter turnout.

North Macedonia is in a desperate need of knowing how many citizens it has. Defining who gets to be counted in and out will be tricky, and will require political maneuvering. But if this can’t be done by the government that solved the mother of bilateral Balkan issues by signing the name agreement with Greece, who can?

After the first round of elections, the minimal difference between the two candidates heading to the second round was a clear sign interpreted by almost everyone in the country: the voters are punishing the government for not introducing more drastic reforms. Prime Minister Zaev promised to make amends and start with introducing changes in some of his appointments for key positions.

The government, and particularly the Social Democrats are in a tough position. Caught between politicking and the need to show results in a world of insta news, some of their leading figures have been less than successful in delivering results.

Combined with the intense focus on solving the bilateral dispute with Greece, and getting the country into NATO, reforms in the domestic arena have been less than stellar. The government will have little time to work on these issues before the next parliamentary elections which should happen by the end of 2020. However, the awareness for the problem gives hope that the political will will be mustered by the prospect of losing the next elections.

Lesson No. 3: The EU needs to get it together

Even though North Macedonia became a symbol for peaceful overthrow of an autocratic regime, and for solving a long-standing bilateral dispute, the victory for democracy is fragile. The results of the election show that many citizens are still more than willing to support a party with autocratic tendencies that never reformed after the most serious corruption revelations since independence.

If the EU wants to be a constructive partner to a country like North Macedonia and show it supports democratic values, it needs to start negotiations with North Macedonia now.

Any prolongation will be a severe blow to a government that still has the capacity to push for reforms, and a significant disappointment for the citizens that have been told repeatedly that once the hard work is done (a.k.a. solving the name issue), they will be welcomed to start negotiations. If the EU doesn’t show its support for meritocratic values, why should the citizens believe that the EU stands for values?

And don’t be fooled by a minute: Everyone from Vučić to Orban and Putin are paying close attention to how the EU plays its cards with North Macedonia. It will give them all the strategic information they need on how far they can take their autocratic values.

To use a metaphor popular these days: This is the EU’s Battle of Winterfell. The wall is long gone to protect us, and they’re already within the gates. I don’t know who is Europe’s Arya just yet, but North Macedonia is Ser Brienne of Tarth. Our heart is in the right place, and we can fight our own battles, but every once in a while, we do need a friend’s helping hand.

Do Telenor and Telekom endanger free competition on the media market in Serbia? 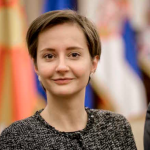