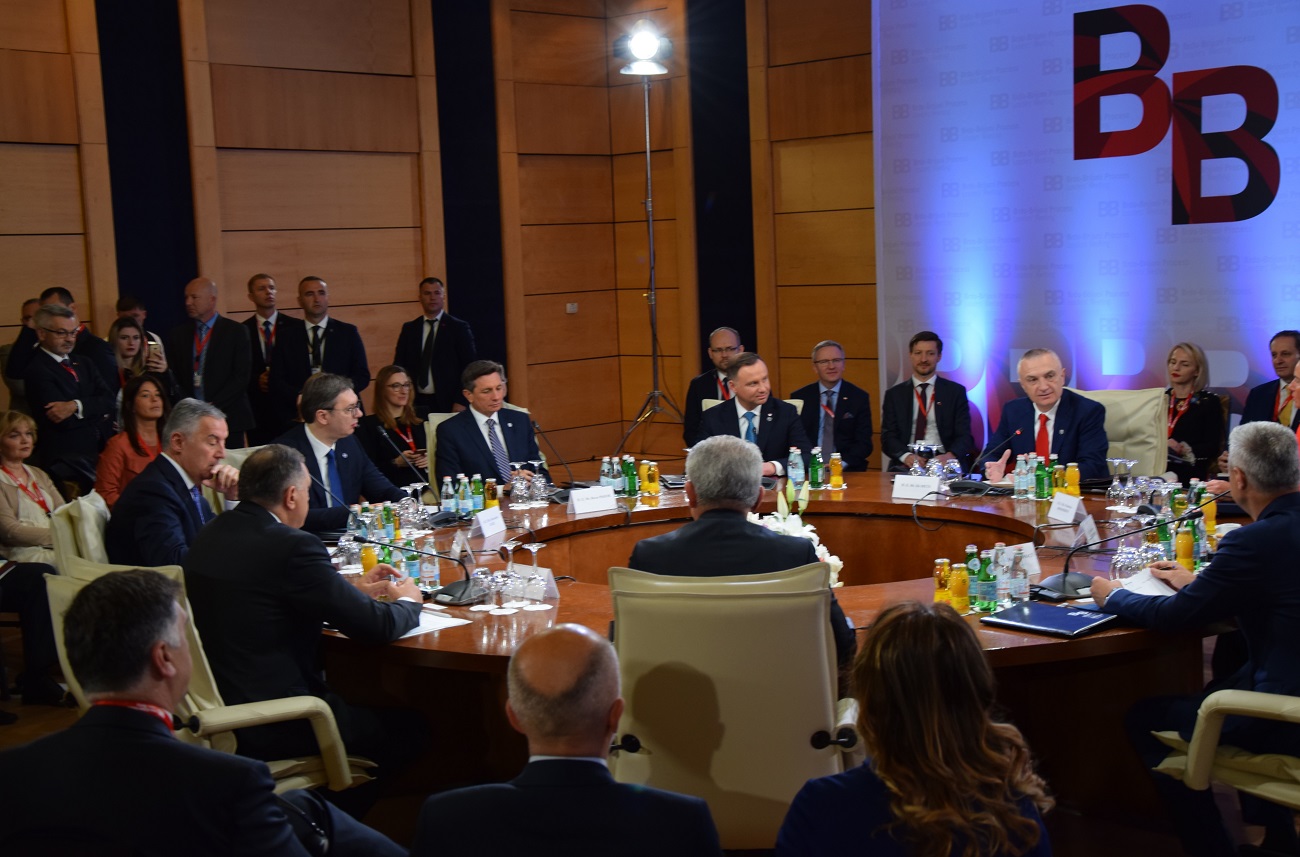 “EU should take into account that full Western Balkans’ integration into the European system of values is a very important factor for the stability of Europe in general”, Declaration states.

The President of Slovenia Borut Pahor said at the press conference that the Western Balkans’ accession will probably not be a priority for the new European Commission.

“That is why we need to make the region more attractive for EU member states”, Pahor said, adding that all countries in the region have to be invited to join EU. According to him, this will resolve the problems and opened questions between the Western Balkans countries.

The next Summit will take place in Slovenia and UN Secretary-General Antonio Guterres will be invited as well, Pahor said.

High Representative EU Federica Mogherini and the President of Poland Andrzej Duda were at the Summit as special guests.