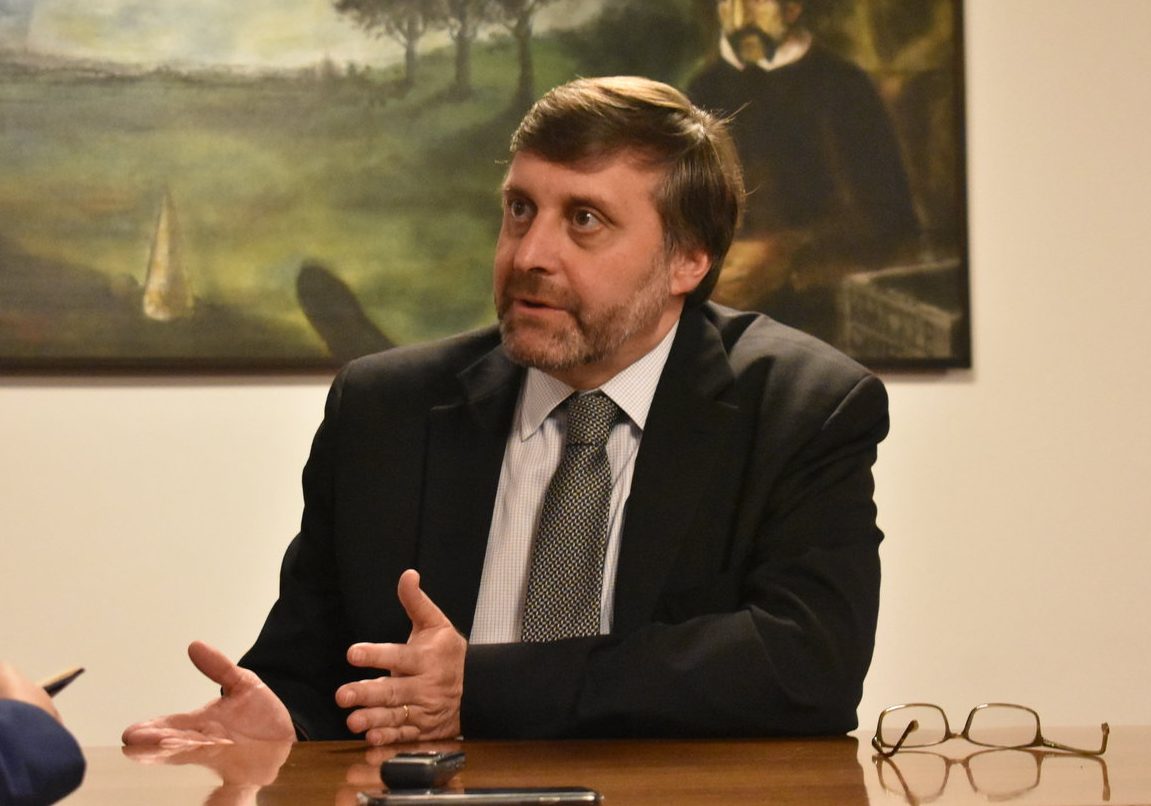 PRAGUE –  Deputy Assistant Secretary of State of the United States of America Matthew Palmer says that Belgrade and Pristina should look up to North Macedonia regarding the solution for Kosovo’s problem.

“The aim of US, EU and regional countries is the same – progress, but corruption and unresolved conditions in these countries is something that is in the interest of Russian influence. North Macedonia is the best example of how a country can resist the negative influence, take responsibility and end stagnation which can be a great recipe for Kosovo and Serbia”, says Palmer in his interview with Radio Free Europe (RFE).

Regarding the unique US and EU policy towards Western Balkans, Palmer underlines that absolutely nothing has changed.

“Our goal regarding Western Balkans is to help it to move towards western integrations and EU and it has not changed in the last quarter of a century. In addition, we aim to help Western Balkans countries in taking the reforms and changes which will help them on the Euro-Atlantic path”, points out Palmer.

Nevertheless, he thinks Russia “would to see the region which is divided and fractioned with tension”.

“Luckily, the vision shared by US and EU is the same as the Western Balkans countries’ vision. They want success and going forward.  But, Russian will continue with their acting like they used to have, with their negative influence which we had the chance to see on the example of the Prespa agreement”, claims US official.

WB leaders to EU: Region’s accession should be a question of geopolitical importance