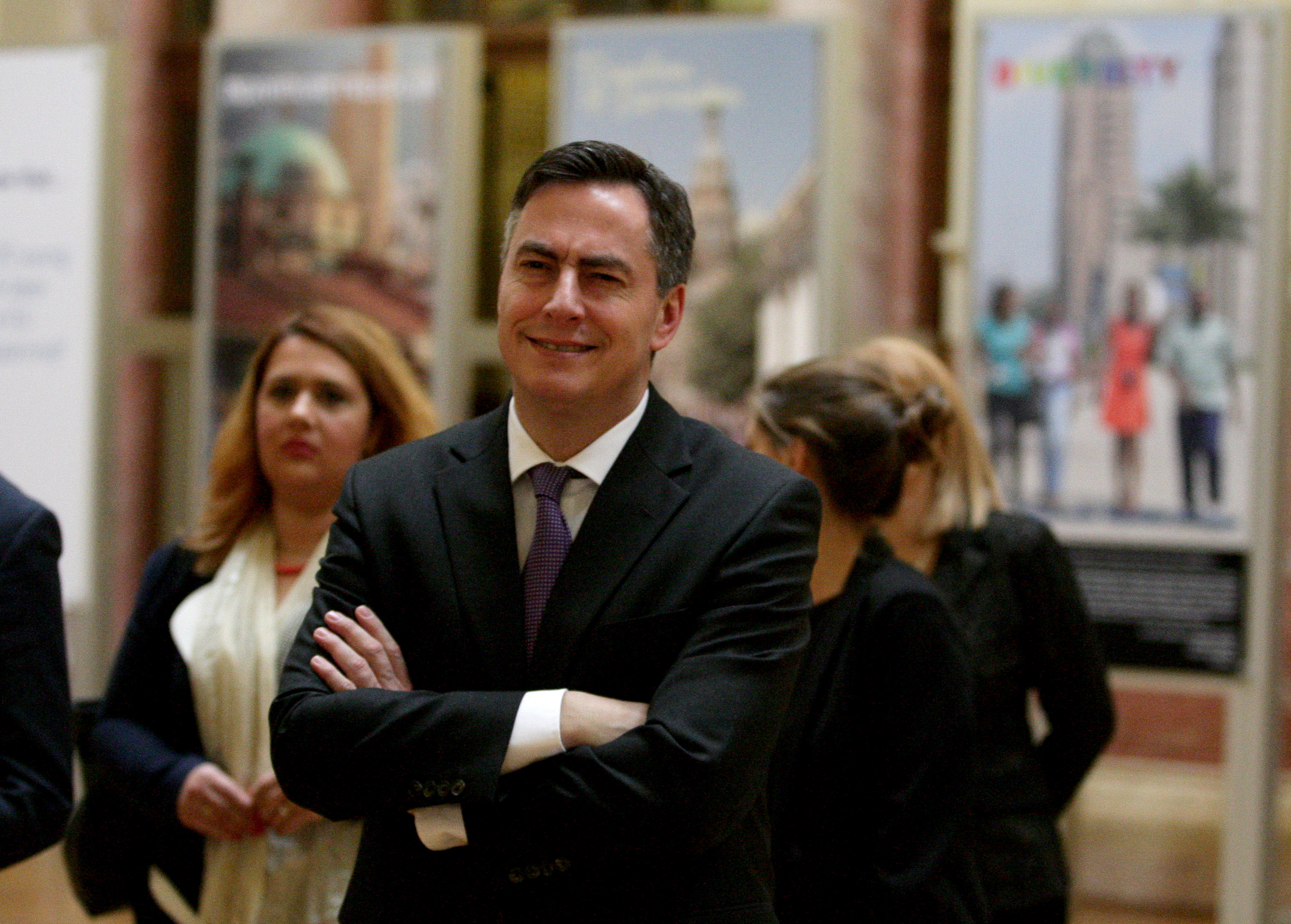 With the European parliament elections set for the end of May, the 5-year mandate of it’s previous composition came to an end. EWB spoke with David McAllister, German MEP from the Christian Democratic Union (CDU) who – besides being the president of EP’s foreign affairs committee (AFET) – held the office of EP’s standing rapporteur for Serbia since 2014. With McAllister we spoke about Serbia’s EU accession process and its most significant succesess and failures, as seen from his perspective.

European Western Balkans: In your opinion, besides the economic reforms that you have praised many times, what is the biggest progress of Serbia during your mandate as the EP’s rapporteur?

David McAllister: I have indeed commended Serbia’s economic reforms. They continue to produce results, especially in terms of macroeconomic stabilisation, which is to the benefit of all people in the country. Overall, Serbia has progressed in its accession negotiations by opening 16 out of 35 chapters, of which two have already been provisionally closed.

EWB: On the other hand, what would you see as Serbia’s missed opportunities in the past five years regarding the reform agenda?

DM: It is not as much about missed opportunities as about the policy fields where progress is now urgently needed, such as convincing reforms and track records on the rule of law. This concerns in particular judiciary reforms, the fight against corruption and organised crime and the freedom of expression and media.

EWB: What would you point out as the biggest challenge lying ahead in the Serbia’s EU integration process – the rule of law, state of the media or Kosovo issue? Why?

DM: All of the mentioned policy areas are equally important and challenging. The negotiating framework takes particular account of the rule of law chapters 23 and 24 as well as of Serbia’s continued engagement and steps towards a visible and sustainable improvement in relations with Kosovo, negotiated under chapter 35.

EWB: The opposition has left the Parliament, citizens are protesting every Saturday against the government, violence against the journalist culminated when the house of journalist Milan Jovanović was burnt down. It seems that the situation in the society is far worse than it was at the beginning of your term. What is your impression?

DM: It would not feel appropriate from my side to assess the public sentiment in Serbia. However, I took note of the protests. Demonstrations that are conducted peacefully are a legitimate way for the people to express their opinion. Regarding the boycott of the Serbian Parliament, I believe, that the political debate should not take place outside, but inside the parliament.

EWB: In comparison with your first visit to Serbia, when you talked mostly about the economic reforms and Kosovo, during the last visit you have mostly talked about the freedom of media. Considering that you said that you read Serbian media every morning, do you agree with the assessment of Freedom House that Serbia is regressing in this area?

DM: I read the study and some of the findings you will also find in the reports of the European Commission and of the European Parliament. When we talk about media freedom, the European Parliament has been very clear. Media freedom is a key indicator of a country’s readiness to become part of the EU. It implies a commitment to democracy, good governance and political accountability through political dialogue, critical discussion and debate and expression of differing opinions. The freedom of media is crucial for every democracy.

EWB: At the final Press Conference, you have praised the Government of Serbia for overall progress. However, so far Serbia has been opening only four chapters per year, although it is technically ready for much more. Why it seems that reward for the progress is missing?

DM: Serbia is progressing on its path towards the EU. The overall pace of negotiations depends on Serbia’s progress on adopting and implementing reforms in key areas. With all energy focused on adopting and implementing reforms, I am confident that further chapters will be opened soon. The Member States have made clear that sustainable progress on the fundamentals, especially on the rule of law chapters 23 and 24, is therefore necessary.