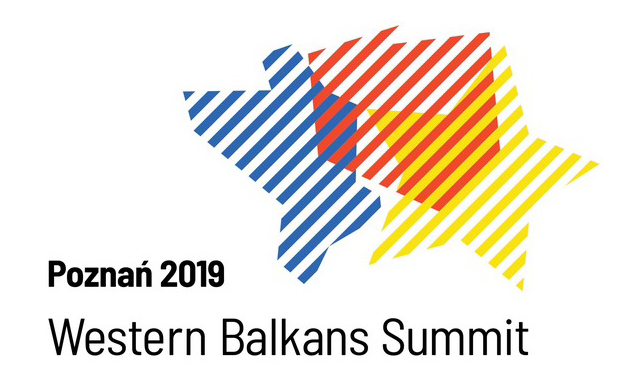 WARSAW – Infrastructure, energy and geopolitics are some of the topics which will be discussed at the international conference “Western Balkans: Infrastructure and energy from a geopolitical perspective” at the University of Warsaw on May 29.

Deputy Minister of Foreign Affairs of Poland Szymon Szynkowski vel. Sęk will deliver the keynote speech followed by the report presentation on the situation in the Western Balkans while examining the involvement of individual global actors in the region.

Topics of the second panel will be energy projects in the Western Balkan region and possibilities to boost energy security in Europe, analysis of the current regional energy needs and accessible energy sources, and external dependence on energy supplies in individual countries.

The third panel will deal with the geopolitical approach to the Western Balkans’ cooperation with China, the European Union,
Russia, Turkey, and the United States. Other topics will include regional development of the Western Balkans as the core objective of EU policy, Western Balkans as a “gateway” for Chinese trade to Europe: Beijing’s energy and infrastructure investments, and NATO enlargement process in the region.

The event is part of the official program of Poland’s presidency of the Berlin Process and serves as a preparatory meeting for the 2019 Western Balkans Summit in Poznań.

The conference will be attended by top state administration from both the Western Balkans and the European Union, as well as leading scholars and experts, representatives of non-governmental organisations and media.

It will be held under the auspices of the Ministry of Foreign Affairs of the Republic of Poland and co-organized by geopolitical quarterly “The Warsaw Institute Review”.