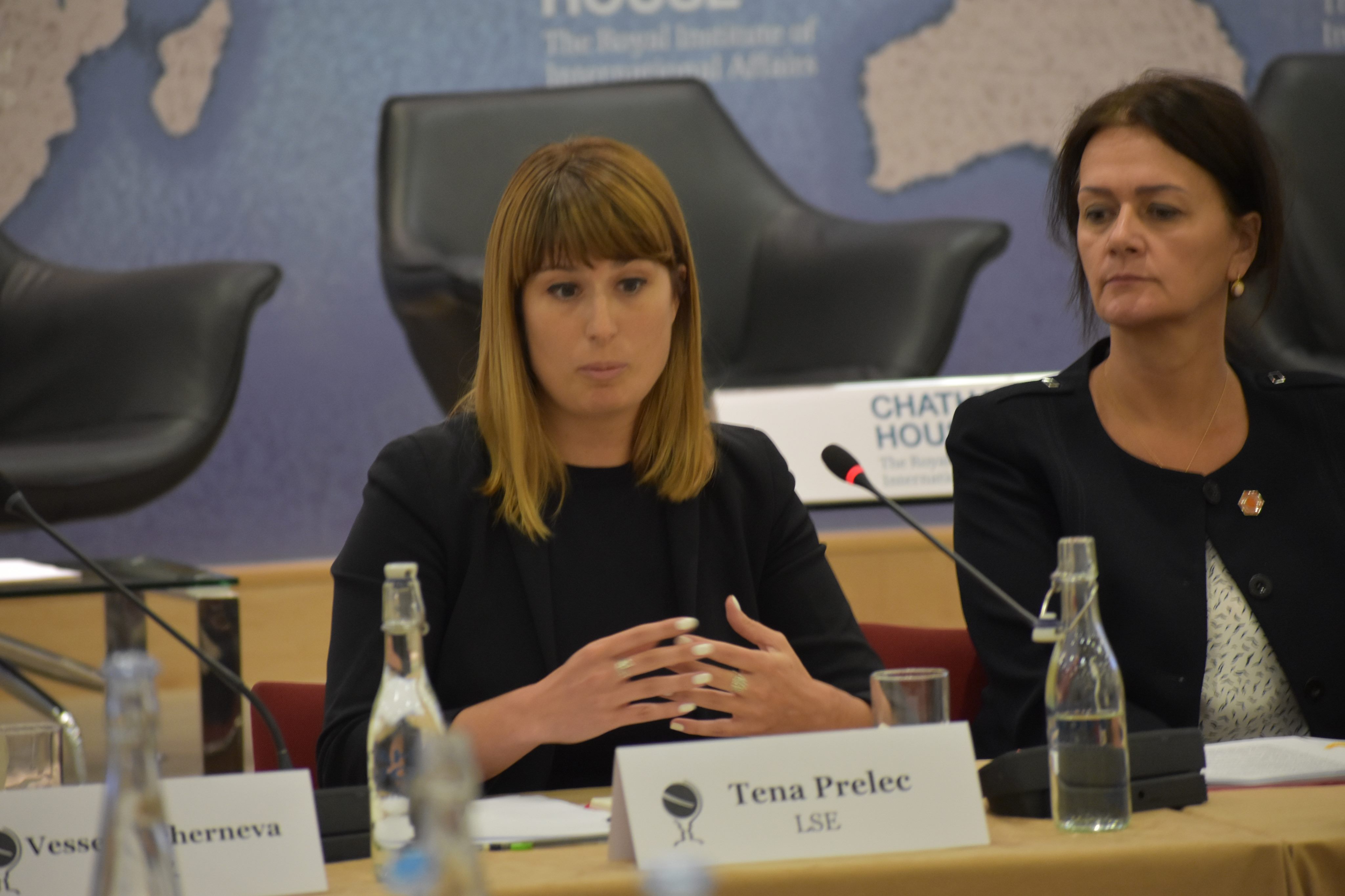 LONDON – The Western Balkans is not mentioned in this election campaign, let alone in a positive aspect, says researcher at the London School of Economics and Politics and member of the Balkans in Europe Policy Advisory Group (BiEPAG) Tena Prelec in an interview with Radio Free Europe.

In addition, she thinks that the EU elections will result with the pro-European majority even though there is a decrease of the influence of the mainstream parties and the rise of populist and far-right parties across the continent.

“Marginal options coming from both poles have become stronger, so we are not going to have only eurosceptics and conservatives. According to the polls, Greens will also get more votes,” says Prelec, adding that it is almost certain that EPP will lose the majority in the European Parliament.

What is likely to happen is the coalition made of EPP, S&D and ALDE, which means there will be fragmentation, she believes and that it will be harder to achieve the compromise, but in the end, the majority in EP will be pro-European orientation.

“Almost no one mentioned the enlargement during this election campaign and for a long period of time, it is hard to find a unified position towards the region,” underlines Prelec, adding two reasons for it: the UK which is in favour of the enlargement, but it lost its strong voice due to Brexit, and the issue between Serbia and Kosovo which has become the main problem for the US and the EU political circles since last year.

As she points out, the idea of territory swap divided EU member states, and it seems that the position of German Chancellor Angela Merkel which is strongly against this idea, became important and generally accepted after the Berlin meeting.

However, this idea was not totally unsuccessful in the US, which is why it will be difficult to find a mutual position towards this problem in the EU and the US.

“Now, it will be even more difficult to agree on a common position on this issue, both in the EU and on the transatlantic level. I am afraid it will stay like this in the upcoming years but we should wait for the EU elections as well as the ones in the US which will be held in 2020,” points out Prelec.

The rise of the right parties could slow down the Balkans’ on its path towards the EU but Prelec argues that even though eurosceptic parties are fragmented, these parties are not the only one which will become stronger.

“We need to wait for the results because there could be a surprise. For example, there were many politicians coming from Greens which played a constructive role regarding the Western Balkans. So, what could happen is that apart of a few ‘enemies’, the Western Balkans could gain some unexpected friends in the European Parliament,” Prelec underlines.

European Commission’s poll shows that citizens have lost enthusiasm regarding EU integration. Prelec states that one of the reasons lies in the Union’s inconsistency regarding the promises made to the Western Balkan countries.

“Therefore, the priority of the new EP should be consistency in fulfilling promises, as well as deep work on strengthening the rule of law in the Western Balkans; not only in dialogue with the political leaders of the region but also with civil society,” Prelec concludes.

Western Balkans: Infrastructure and energy from a geopolitical perspective